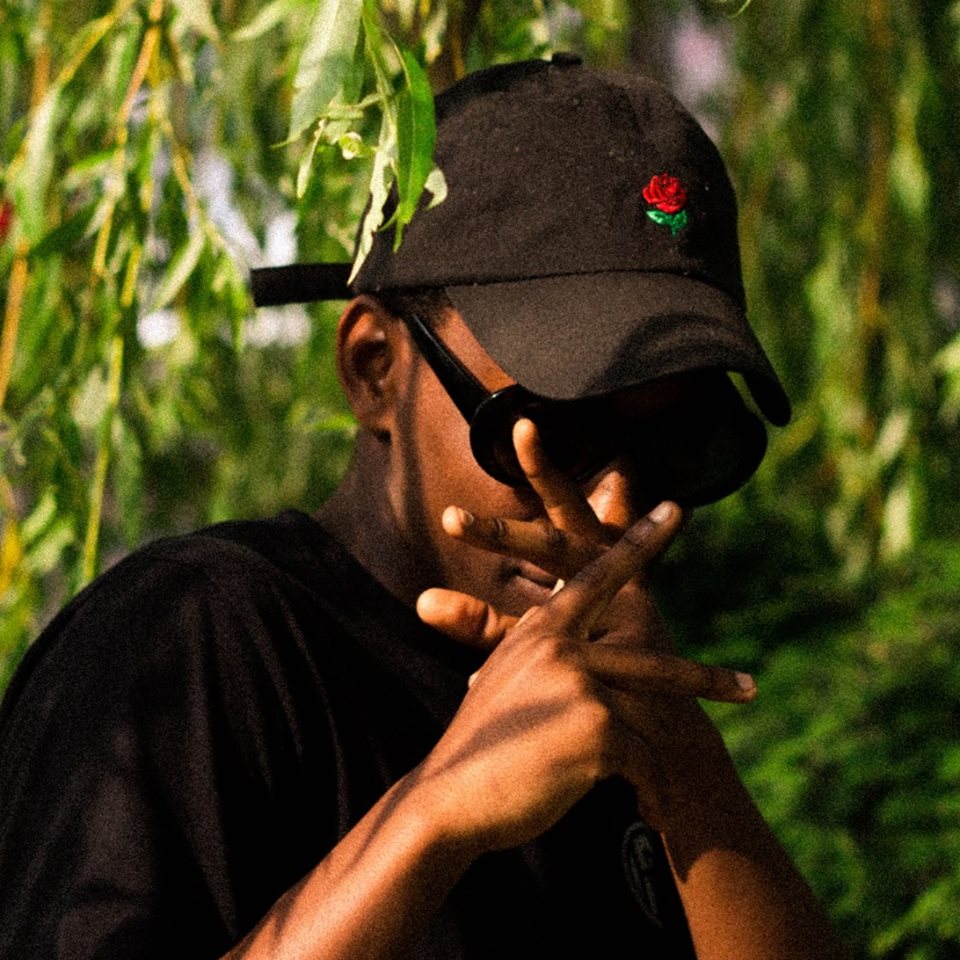 ‘Sweet’ is about balance. Moving swiftly, sometimes unnoticed between pain, pleasure, love and loss; amalgamating polarised emotional states, as well as two musical genres spanning the Atlantic, and the millennium. ‘Sweet’ reinvigorates and reconsiders the ballad, entrancing us as the winter months peak, and proving that vulnerability can be both self-assured and intimate.

The young man responsible, [ K S R ], calls Manchester home – a creatively restless city. “[ K S R ] came around 2 years ago”, I’m told, “Before that I was attending open-mic nights and singing covers. During the summer of 2016 I decided to release music on SoundCloud, allowing me to get to know the Manchester scene a lot better.”

Social media has served as the first port of call for the 19-year-old artist – in fact, the first incarnation of this track was released onto Instagram: “My good friend Zac Schram sent me the beat a while back and I decided to do a freestyle and upload it [there]. After a couple months, I chose to take it down because I wasn’t feeling it as much, but loads of people were annoyed, so I then decided to turn it into a track.”

Roosevelt Kazaula Sigsbert is a new member of the Polarface family, a homegrown label based between London and Manchester. This, their fourth catalogue, is a total emotional retrospective, evidence that Polarface functions not only as a label, but as an environment in which truth is nurtured. “At the time [of writing], I felt passionate about a certain someone and felt that I shouldn’t shy away from how I felt.” And shy away he did not. ‘Sweet’ is pure honesty and vulnerability, in both its sound and accompanying visuals.

‘Sweet’ lies at the intersection between “bedroom” soul, lo-fi hip-hop and R&B, achieving a perfect balance. This can be attributed in part to producer Zac Schram. Think Brad stank and Frank Ocean. The production is sleek, classic and sultry, allowing a stunning, at times muted, solo saxophone to dance underneath, and occasionally alongside [ K S R ]’s refined voice. In considering lost love, the artist waxes nostalgic and laments, letting his guard down completely yet retaining all dignity.

Upon even a first listen, [ K S R ]’s “mad love” for US soul heavyweights such as Erykah Badu, D’Angelo and Miguel is unmistakable. He pays homage to his childhood heroes by deconstructing what makes their work tick, and applying it to his own. This isn’t too say that [ K S R ] has forgotten his UK roots – in fact quite the contrary as he recalls the impact of meeting the likes of KinKai, LayFullStop and Children of Zeus on him and his work. He adds, “I’d definitely say that Etta Bond has influenced the writing style” – the London based singer-songwriter is known for her candid and succinct prose, a quality she shares with [ K S R ]. “I try to make sure I take little elements of their art and implement it into mine.” With this method, [ K S R ] blends iconic American R&B with the best of the UK’s new music talent, promising, “I want to bring back old soul and give it the love and respect it should have.”

‘Sweet’’s visual accompaniment, directed by Ella Mayamothi and Renz Niro revives a case made by American photographer Brandon Stanciell, an artist dedicated to addressing the hyper-masculine stereotype attached to black men. The side-by-side images depict black men in their early 20s relaxing in nature, braiding each other’s hair and simply being. This refreshing imagery reinvigorates the lyrics’ meaning, as it attempts to counteract an epidemic of emotional suppression.

For Roosevelt, the future will be about evolution. “I hope to evolve into a mature artist.” [ K S R ]’s ascent is just beginning, supporting Children of Zeus on tour and recently playing with Fatima at London’s Roundhouse. He is also collaborating with fellow Mancunian Pitch 92 (we’ll see the fruits of their labour soon).

“I hope to shed light on what I’ve been going through and have witnessed in the past year”. Perhaps it’s how ‘Sweet’ successfully straddles soul, R&B, generations and the Atlantic; or maybe it’s the ambiguity and anonymity of the artist’s name, [ K S R ], that lends itself to the romanticism and relatable nature of the track. No matter the reason, ‘Sweet’’s complex simplicity has struck a perfect balance. It thrives as track for the everyman, but shines brighter as an esoteric anthem for the black, British boy.

‘Sweet’ is out now on Polarface Records