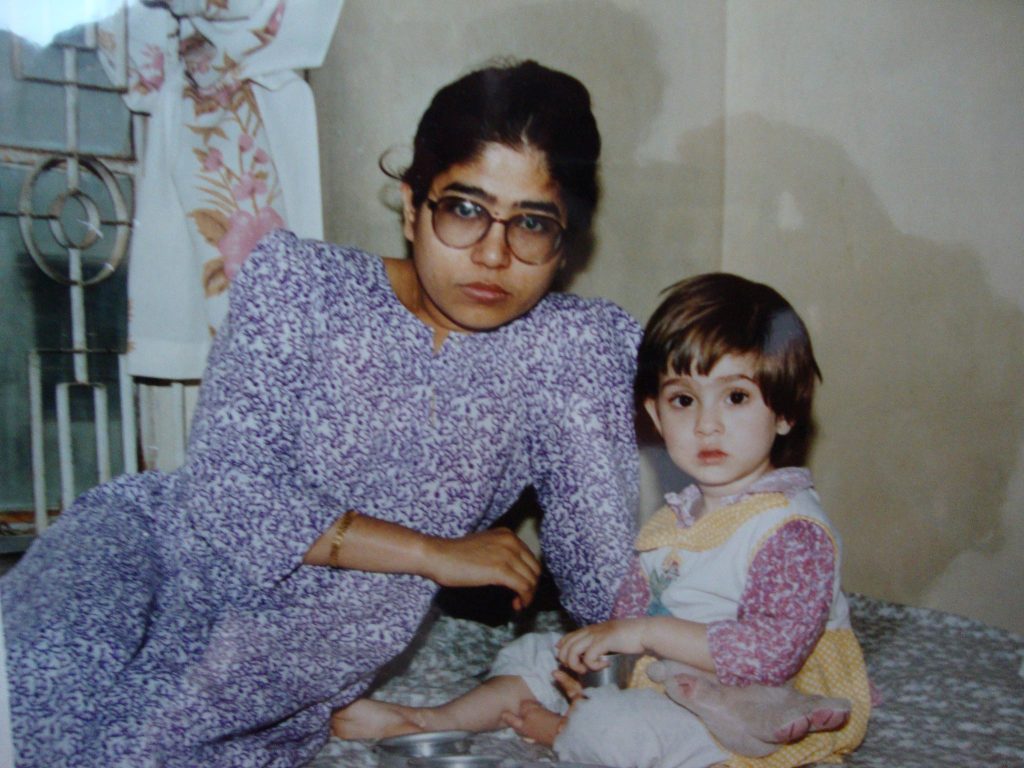 On Monday 27 November, when Harry Windsor and Meghan Markle announced their engagement, the commentary that followed featured the usual glee, calls for an English republic movement, and uproar about the cost. This particular announcement also came with undertones of the UK’s society’s relationship with race, class and migrants. Meghan Markle is a non-EEA national, and is subject to British family visa rules. I wish the couple a long and happy marriage, and hope Markle is granted a visa to get to live in the same country as her partner. However, it’s a shame that not all migrants will due to the UK’s restrictive family visa policies. Migrant families pay the price with their wellbeing.

The reasons that people migrate are many and various. Whether fleeing persecution, war, or for economic reasons, broadly, the majority of people migrate in search of a better life. This can mean an absence of hardship, better opportunities, or simply a change; it’s a choice made in the hope that things will be different for you, and often, your family.

Economic migration is often vilified by the right wing press who decry: “these immigrants coming to our country and taking our jobs.” These publications portray our migrant communities as an underclass of sinister outsiders hell-bent on avoiding integration and changing the “values and culture” of a place. Dr Emma Briant analysed media portrayal of migrants and found that in 2016, the Daily Express ran front-page headlines about migrants 67 times, all dehumanising.

More shocking still is use of terminology related to “invasions” or “infestations”. Katie Hopkins’ column in The Sun – the most read newspaper in the UK – described migrants as “cockroaches”. This example was horrifying enough to invite intervention from the UN human rights chief who pointed out the parallels between Katie Hopkins’ language and that used by other perpetrators of genocide. Yet, other aggressions are allowed to slide, such as the cartoon depicting Angela Merkel on a park bench with pigeons after she announced that refugees are welcome in Germany.

Media focus is placed entirely on what “they’ve” come to take: “our” benefits, “our” jobs, “our” rights. No attention is paid to what is left behind, and how painful that may have been to leave. Although you wouldn’t think it from the swathe of rhetoric about “floods” and “deluges”, new arrivals often arrive alone, without their family or support network. Sometimes, they will know people in their destination country. Sometimes, they will arrive alone with a few loose connections. Remember the arrival of Biju in The Inheritance of Loss going from door to door trying to find a welcome in New York. Remember Persepolis‘ Marji lasting only a few days in her family friend’s house in Vienna before being moved on. Remember Eilis’ homesickness for Ireland so acute that she almost loses her job.

Their plight is lonely and unforgiving, but they had the advantages of youth and normality: children are brought up expecting to leave their parents one day, even if they don’t expect to go as far as they do. Spouses separated from one another, parents separated from young children: these unexpected separations can take a greater toll on mental health and wellbeing, for everyone involved.

The most recent documentation of the ill effects of these separations is those experienced by migrants in China. Over the last 20 years, industrialisation in China has led to a mass exodus from rural areas to cities, some hundreds or even thousands of miles away. In part due to China’s hukou system of citizen registration, economic migrants often travel without their children, who won’t qualify for free state education or healthcare outside of their province of registration.

The children of these migrants have been referred to as the “lost generation” with stories of primary school aged children left to fend for themselves, or in the care of elderly relatives who themselves need looking after. Stories include that of an eight year old sharing her ration of food with a dog for company, and that of 13-year-old boy killing first his siblings and then himself. He left a note: “It is time for me to go – death has been my dream for years.”

The extreme and heartbreaking nature of these stories and their relevance to the reform of the hukou system mean the numbers and impacts are recorded. The stories that go unrecorded across the world are presumably numerous. Women leaving the Philippines for Hong Kong, men leaving the Indian subcontinent for the Emirates; they are all leaving behind a life and a family and exposing themselves to loneliness, alienation and, in some cases, harm to their mental health and wellbeing.

Drawing attention to these stories is valuable as it reminds us all that migrants are humans with the same needs and desires. But the mainstream media often doesn’t want appear to want to humanise this section of society. And it can be difficult to find people willing to speak about their experiences: reasonable, as anyone who has done interviews knows, asking people to recollect their sometimes negative experiences is expecting a lot. We are expecting people to be willing to recount their suffering, and shutting it away can be a coping mechanism.

It is vital to give a voice to those who are willing to speak about their experiences. Becoming Adult is a UK-based project that focuses on documenting the lived experience of migrants, particularly younger migrants, and how separation from their families affect them. The project gives voice to these feelings through everything from poetry to more traditional research papers. One such paper explores the experience of Afghani migrants separated from their families. It is rich in detail, capturing both the feelings which are easy to conceptualise, like those depicted by Mehdi Amini of being caught between cultures and borders – but also perspectives which may be overlooked, such as the sometimes negative reactions to young migrant women migrating without family. The unifying theme across these stories is that with opportunity for economic prosperity comes a cost, and that cost can be wellbeing.

Yet, governments across the world, and certainly in the UK, continue to place barriers between spouses, between parents and children by making the family visa rules more restrictive. This is both morally repugnant and hypocritical: to use the language of “family values” when it suits but to be an active participant in breaking them up. There are already too many hoops to jump through, and it is migrants and their children who pay the price.