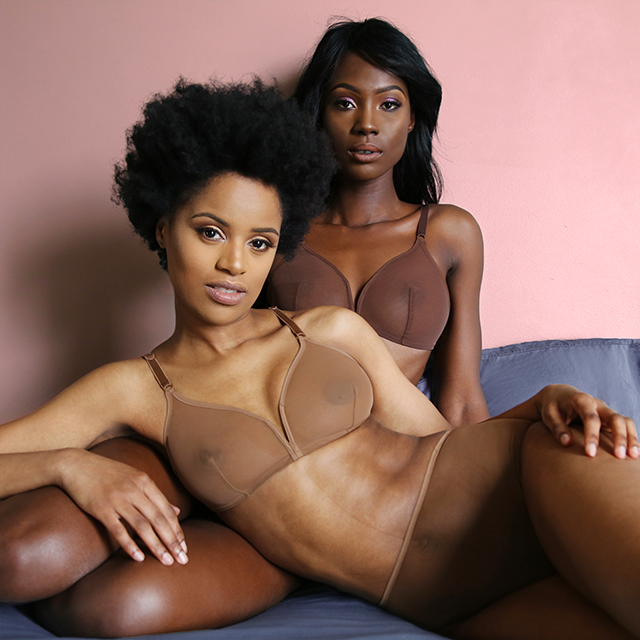 It is no secret that mainstream fashion outlets do not cater to the needs of Women of Colour (WoC), and for the most part, underwear, tights, and bras are stocked in one shade of nude. Given that a significant amount of women in the world are not in fact beige, there is a huge portion of us struggling to find garments that are a true skin match. Clearly, one colour does not fit all, and so Nadine Ndjoko-Piesker, the CEO of OwnBrown, is patching up the hole in the market with her inclusive line of lingerie.

OwnBrown was founded in 2015, and since then it has established itself as a successful hosiery and lingerie company. Nadine, lawyer and entrepreneur, explains that OwnBrown came to be through the frustration of not being able to find skin coloured hosiery to wear in her professional life. She says that “As one of the few black female lawyers in Switzerland, I did not want to be seen for my body, nor show off my underwear in such an environment. I wanted to be seen and treated as professional as my male and female counterparts.”

So, OwnBrown was born. They operate online and ship globally to the UK, EU, USA and Africa.

Made by a brown woman for other brown women, their items are not a weird faux nude—they are skin coloured, and suitable for a range of deeper tones. OwnBrown currently provide 4 darker shades: Amani, the lightest of the four described as “café latte”; Bintu is a “caramel” tone while Kimya is likened to “milk chocolate”; and Yemoya, the darkest shade, is a deep brown. Their lingerie is available in all of these shades, including the two types of bra—underwired as well as a triangular bralette—and both are made out of a breathable tulle fabric. They also offer a high-waisted brief and thong, which can be purchased as single items or in matching sets. 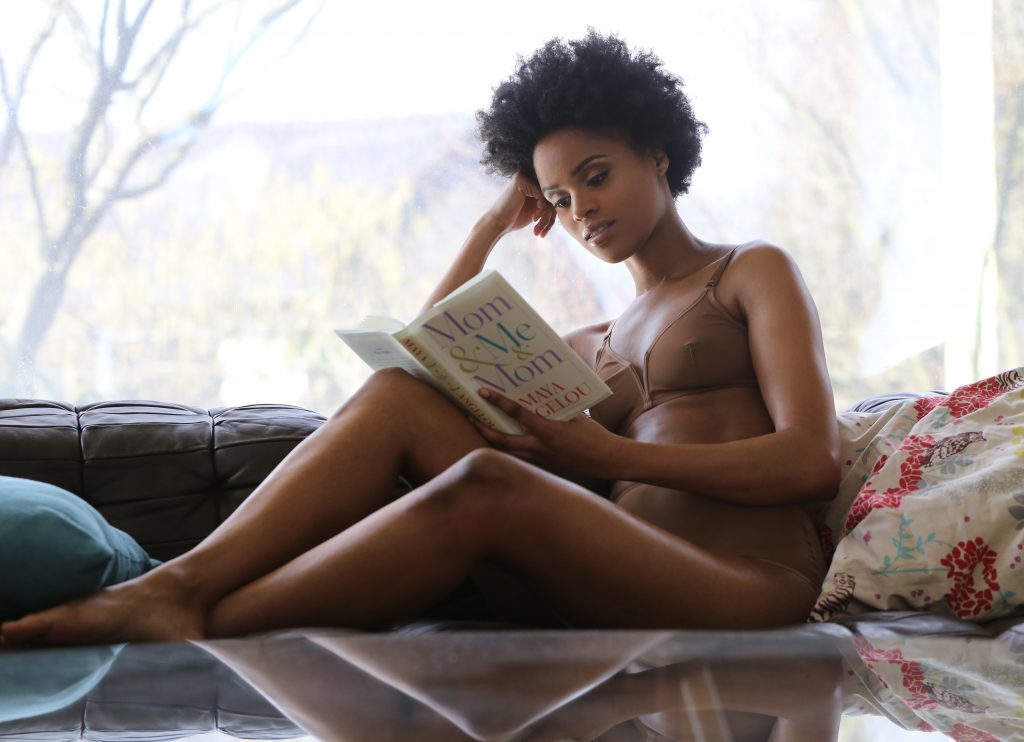 Needless to say, I was eagerly waiting for my parcel to arrive and, low and behold, I was not disappointed. As a woman of mixed heritage, and as someone who rarely sees the sun here in Manchester, I chose the lightest shade, Amani, and it was a solid colour match for me. I also went for the underwired bra and a thong in the same shade.

Visually, the garments are beautifully made, as advertised, of a delicate, lightweight material that’s incredibly soft to the touch. Whilst it is worth noting the bra and pants are sheer, it didn’t pose any issues for me under my clothes.

I was initially sceptical of the tulle fabric, wondering whether it would offer enough support for someone like myself with a larger bust, but surprisingly it did and my back hurt far less than it would with a normal bra. I didn’t feel at all restricted or bound up like a Christmas ham, and there was no uncomfortable rubbing or red marks when I took the bra off. I also noticed that the back of the bra lay flat against my skin, and was almost undetectable through my clothes.

“Because of the material and the cups not being moulded, when the weather gets ‘nippy’, so do you”

The tulle that the cups are made of was very comfortable, it almost felt like I didn’t have a bra on at all, while still maintaining a flattering shape and good support. But it’s worth remembering, because of the material and the cups not being moulded, it means when the weather gets “nippy”, so do you. Personally, this isn’t a huge deal, especially with the level of comfort OwnBrown provides. It’s likely it wouldn’t be detectable unless you were to wear a thin or tight top, it’s simply something to bear in mind.

The thong was very similar to the bra, in that it was made of the same good quality material, and was cut in a shape flattering to most body types while also being sheer and breathable. The underwear was a perfect fit and didn’t rub at all, and also didn’t give me any weird rolls even when wearing tight trousers or skirts.

I would definitely recommend OwnBrown, especially their bras, which I feel could become a staple in many women’s wardrobes. With summer allegedly approaching, OwnBrown will be my go-to for their breathability and support, especially underneath light-coloured clothing where the difference between my skin and their underwear will be undetectable.

Although they don’t currently stock past a D cup, OwnBrown aims to expand their sizing and are currently crowdfunding via Indiegogo. They hope to be able to raise enough in order to produce their range of inclusive shades and hope to put any extra funds towards starting a line for curvier women. They will be featured in Channel 4’s Buy It Now series, which airs on Tuesday 22nd May, 5.30pm. 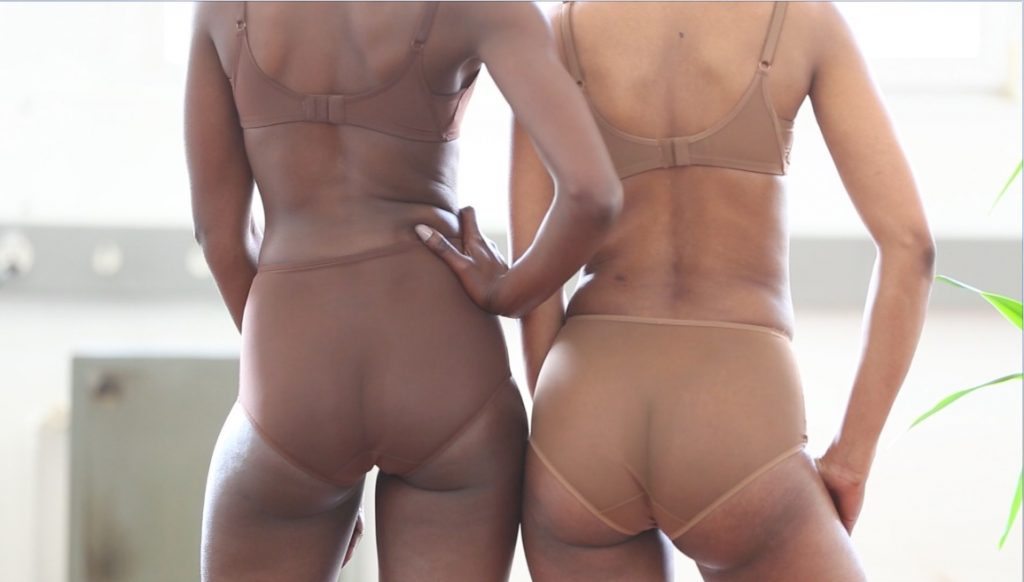