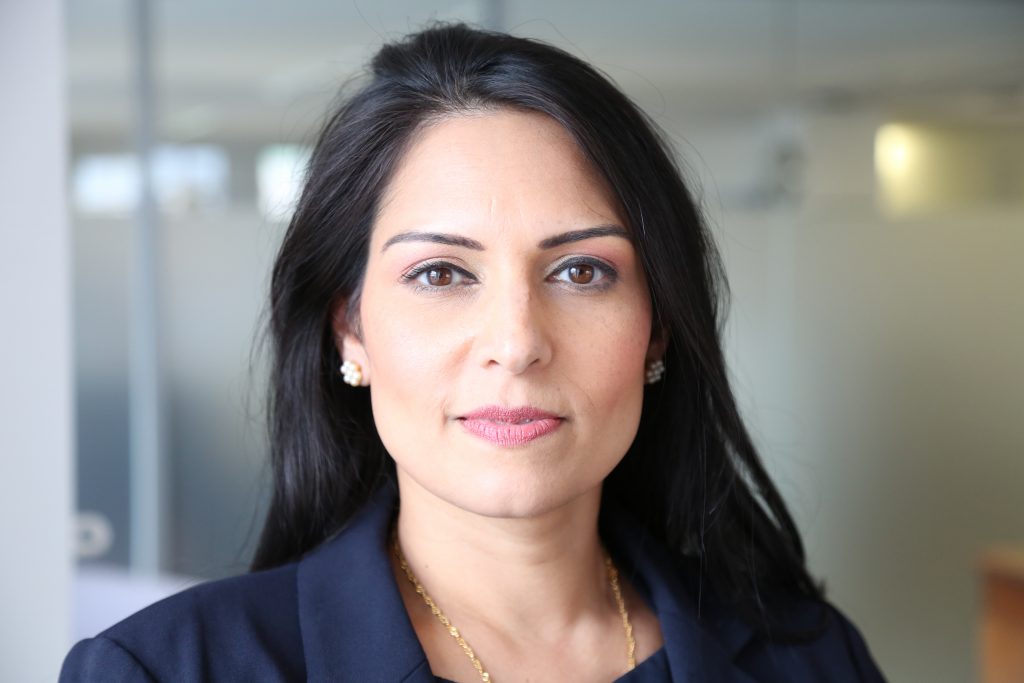 After last week’s chicken box/knife crime extravaganza, we didn’t need any more evidence that our government is clapped. And no department is more clapped than the Home Office. Not satisfied with promising to expand stop and search powers – contrary to the decades long evidence that it does not prevent violence – they are back with more high-level clownery. Lest we forget we live in a populist hell-hole for the foreseeable future.

Free movement – the rules allowing EU nationals to live and work freely in the UK – will end abruptly if we leave the EU without a deal on 31 October. This would replace the planned two-year transition period. EU nationals will have until December 2020 to register for the settled status scheme. The government promise they will build “a new, fairer immigration system” in its place, according to a Home Office spokesperson. Why we need to do this overnight is unclear.

It is true that freedom of movement gives easier access to the UK to EU migrants over others, which is not the fairest system. Having Brexit bulldoze our current immigration system could leave space for the government to build a fairer system in the ashes. But unlike my country, I don’t have chronic historical amnesia. I remember what they did last summer. And the summer before.

“Having Brexit bulldoze our current immigration system could leave space for the government to build a fairer system in the ashes. But unlike my country, I don’t have chronic historical amnesia”

Promises of a more equitable immigration system is like that naively expectant second date with a fuckboi: high levels of communication when they want something, but ultimately they will leave you on read. During the Brexit campaign of 2016, Priti Patel – now our Home Secretary, then campaigning for Vote Leave – promised the bosses of curry houses a better deal for non-EU migrants if they voted to leave. They have since shared their disappointment with the leave campaign and subsequent negotiations, believing they were “used” and given “false hope”. We hear crickets on better terms for non-EU migrants unless it’s politically expedient. Unless, they are talking about the much-maligned Empire 2.0 trade bloc because why use a dog-whistle by saying “commonwealth”, when you could just use a foghorn and a siren to announce your Imperial nostalgia. And we know you mean Australia, New Zealand and Canada anyway, so just say that with you whole chest and go. There is a reason the government exempts immigration from the remit of the Equality Act 2010 – it would fail on grounds of race discrimination.

Recent announcements on immigration are not indicative of a policy that is even workable, let alone fair. Is raising the minimum salary level for foreign workers to £30,000 (more than an entry level nurse), as proposed by Home Secretary Priti Patel last week, indicative of a fair, sensible system? Is the announcement by a Downing Street spokesperson that “tougher criminality rules” will be introduced for those coming to the UK indicative of anything other than an impending general election and the threat of new UK visa ban against Snoop Dogg?

To reassure EU nationals, the Home Office guidance emphasises that “it’s important to remember we are looking for reasons to grant not reasons to refuse” people their status. I beg EU nationals to ask the survivors of the Windrush Scandal for their views on that. A leaked paper from the Home Office and Home Office source told The Times that an interim immigration system runs a “real risk” and “legitimate concerns of another Windrush”. As if one set of wrongful deportations, loss of livelihoods, missed funerals and deaths in foreign countries wasn’t enough misery. At least 2.6 million EU nationals are yet to apply for settled status. It could be difficult for the government to distinguish who had moved to the UK recently and who is already here.

The Windrush Scandal told us everything we need to know about Home Office competence and ability to keep up with changes in legislation and see the humanity in each case. Freedom of movement isn’t perfect but ending it abruptly is not the way to reform it. When they say they aim to build a fairer system, it’s important to question who it will be fairer for.