The Jungle Book and Me: on being educated in a British-system primary school in Kenya 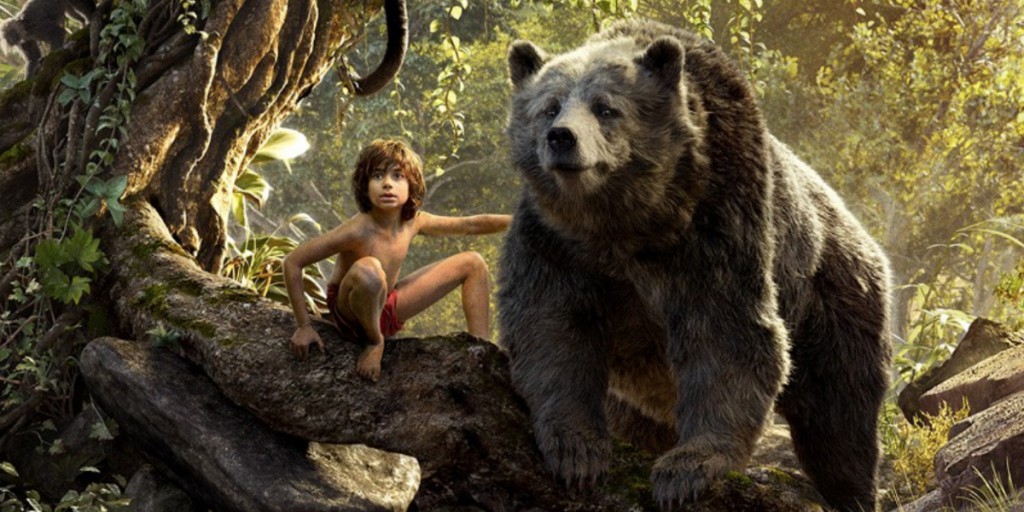 The recent release of The Jungle Book has got me reminiscing about my primary school days in Kenya. My school experience had its highs, lows and plateaux. One such “high” came in 2008 when my school house, Ruwenzori (named after a mountain in Uganda), won the annual Inter-House Music Competition for our rendition of “I Wanna Be Like You” from The Jungle Book.

This win was significant for two reasons: firstly Kenya House was the widely anticipated winner that year for their rendition of “Summer Lovin’” from Grease, so our win caused plenty upset. Secondly, that year, the Jonas Brothers, in their prime, had released a popular cover of the song which, to our chagrin, our head of house had refused to let us sing – so we performed the original version of the song somewhat begrudgingly.

I don’t remember much of our dance routine, other than the fact that we started by crouching on the ground, banging the beat of the song before we rose up. When it was announced we had won I remember feeling immensely smug about the disrupted expectations of the majority. For a long time afterward that smugness cloaked each glance back at that night.

That was, until recently, when the Internet and my flatmate succeeded at robbing that memory of all its familiar smug satisfaction with the revelation of two things: a) “I Wanna Be Like You” is anti-black as fuck and b) the room in which the competition took place – the Baden Powell Hall – was named after the celebrated British colonialist, Robert Baden-Powell.

“But…how is the song anti-black?” you’re probably thinking, if you didn’t already know. To which I answer: just as the Internet takes (fond childhood memories), it provides. The fact is that the character who sings the song, King Louie, is, in both name and sound, an apish caricature of the late great Louis Armstrong (who was alive when the original cartoon was released) and black people at large. It was aural minstrelising pre-Igloo Australia. The lyrics of the song perpetuate the baseless idea of black people being subhuman: of black people being monkeys. An idea that refuses to die.

Baden-Powell was a British Lieutenant-General who, having fought in the three different colonial wars, I might presume prescribed to the view of that era that black Africans were animalistic buffoons unworthy of dignity (otherwise how else would he have reconciled his colonialist exploits with his conscience?) As such, having a building with his name on it, on African soil, is an insult to the memory of resistance fighters across the continent.

Knowing that my friends and I sang a song with the aforementioned connotations in a building named after a man who most certainly bought into them, in a country that was/is supposedly independent (read: “post-colonial”) fills me with regret, even though I didn’t know any better and participation in the competition was compulsory. The smugness I once had has been irrevocably replaced by an unsettling realisation – that, even in rural Africa, a black person, a black child – is not safe from the claws of white supremacy. Not if the black child in question lives in a neo-colonial African country where racist Anglo-American cultural exports (read: films) are consumed and reproduced largely without critique.

Now seems as good a time as any to mention that the teacher who was the head of my house was a white man. Most of my primary school teachers were white. The 2007 Inter-House Music Competition was one of the more memorable instances in my primary school experience of the racial harm white teachers can sometimes (presumably unwittingly) inflict on black students.

Another instance came a year later when, as an English subject prize winner, I received a book from the school called Women Who Changed the World which contained within it five women of colour – six if you presume that Mary Magdalene was a woman of colour – out of 50. Then there was the time my eighth grade English teacher told my class that Gone With the Wind was one of the greatest films of all time and made us watch it after our exams…

“The harm caused from these instances does not operate on a physical, immediate level, but rather on a metaphysical, gradual, ideological one.”

The harm caused from these instances does not operate on a physical, immediate level, but rather on a metaphysical, gradual, ideological one. On the level that sows then nurtures seeds of doubt about the fundamental humanity of black people, which should not be happening anywhere, let alone in the homeland of black people.

For the most part, I was very lucky to go to the school that I did in Kenya as it was one of the best in the country. I was also taught by black teachers, which statistically, in the UK at least, qualifies as a luxury. It’s just a damn shame that it wasn’t the wholly liberating educational experience a black person would expect in a majority-black country.