This upcoming documentary explores the reality of reporting rape 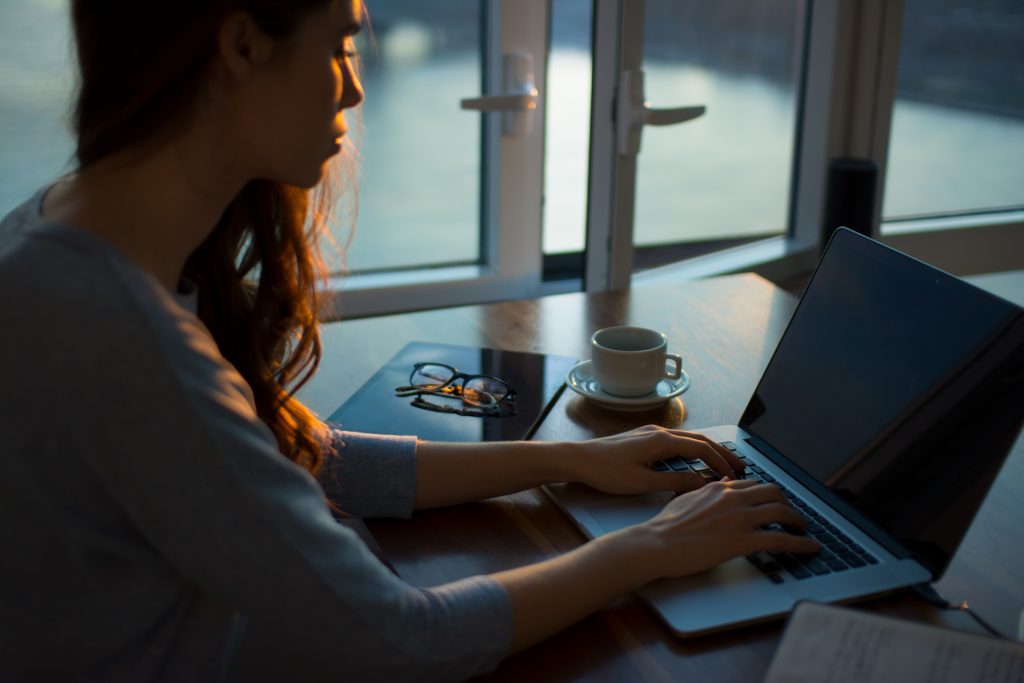 In the United Kingdom, on average, 85,000 women are raped a year, with just 15% reporting their attacks to the police. Also in the UK, one in five women have experienced sexual assault, since the age of 16. Sexual assault is frequent, and each individual has a unique story. However, there are common threads which run throughout many women’s experiences. Five out of six of those survivors will never report the incident to the police. For those who have their cases investigated, 75% will have their sexual history brought up by the defence often without the prior knowledge of the survivor. These common, recurring details shed light on why reporting rates are so low. This is exactly what we at Try Hard Productions are seeking to document in our new film, Station.

Drawing inspiration from films such as Get Out and Under the Shadow, Station will use a ‘Kafkaesque’ style to reveal the absurd and sinister flaws in a legal system that is supposedly designed to protect us. Like a conventional documentary, we are gathering testimonials from survivors which document the reasons for not reporting their assault or the problems they faced when they did report. These testimonials will form the basis of the script. This approach enables us to preserve the anonymity of survivors, whilst at the same time focusing in on the failures of the bureaucratic criminal justice process. Through centring survivors’ testimonies and challenging the myths that surround sexual assault, we hope our film will speak in a collective voice to expose the horror of what many women face when they report rape.

“In the vast majority of cases, the abuser is known to the survivor prior to the attack”

This research phase of our film emerges in a context where despite the increased public scrutiny that attitudes to sexual assault received in the wake of #MeToo, rape myths are still pervasive. The idea that a “real rape” is an incident that occurs in a dark alley and is perpetrated by a stranger seems to be a broadly held view, and likewise that anything outside of this experience shouldn’t be described as rape. Whilst conducting our research, we have received accounts of stranger rape, but in the vast majority of cases, the abuser is known to the survivor prior to the attack. On top of the emotional impact of the incident, the survivor’s relationship to the attacker often prescribes complicated emotions. For example, women have discussed the difficulty of trying to understand their partner’s behaviour, or the issue of friends not being supportive when they disclose sexual violence. Despite the fact that 90% of survivors know the person who has raped them, having a friendly relationship with the abuser is still pitted against survivors’ testimonies within the criminal justice system if they seek prosecution.

While Harvey Weinstein’s behaviour exposed the predatory attitudes of powerful men, the discussion around #MeToo created a false impression that survivors are able to freely speak out against abuse and receive support and justice. One of the overarching responses to sexual violence in the UK seems to be an attempt to divert funding and women towards the police, framing the criminal justice and carceral system as the primary solutions to violence. In reality, imprisoning perpetrators most often does not lead to rehabilitation, and incubates violence rather than reducing harm. Furthermore, the legal system is stacked against survivors in several ways. Non-Disclosure Agreements (NDAs), sometimes accompanied by payouts, have been increasingly used to effectively silence survivors who have little confidence in or resources to access any other form of justice or compensation. Last week the Supreme Court deliberated whether to overturn a decision that sets a worrying precedent for wealthy men seeking to silence the women they have abused. In the case of Stocker v Stocker, the former wife of a wealthy businessman who was arrested after strangling her is facing defamation charges and substantial legal costs because she wrote on social media informing his new partner of his violent behaviour. In this case, Ronald Stocker’s defence maintained that Nicola Stocker defamed her former partner by saying “he tried to kill her” when this was reportedly not Mr Stocker’s intention. This case is just another example of libel or defamation cases preventing women from reporting domestic or sexual abuse.

In our research process, we have spoken to many women who have said that entering into the legal process was like a second assault. Through a mixture of unnecessary questions rooted in disbelief of women’s experiences, pursuing a prosecution can be so traumatic that many choose to heal in private and protect themselves from a process that seems at odds with the reality of sexual violence. For example, many survivors do not disclose violence to support services until a year, on average, after the assault has happened. This reality is treated as highly damaging to a case and is often forcefully questioned, the implication being that if the survivor didn’t immediately report the assault, they are less credible. However, practitioners working to support survivors of sexual violence are very familiar with the reality that survivors often don’t come to terms with what has happened until much later.

In a study by Amnesty International UK, it was found that one third of women thought another woman was partially responsible for their own assault if they flirted with the perpetrator. So far, this has resonated with what survivors have told us: it is seemingly common that survivors are questioned about their “reputation” or what they were wearing on the day of the assault. In a particularly alarming case in which two police officers stood accused, one woman’s provocative selfies were brought up by the defence. This is an alarming indication of how deeply ingrained rape myths are, and how much more work we, as a society, have to do to destigmatise views on women’s sexuality and relearn what constitutes consent. We urgently need to create an environment where survivors don’t feel ashamed; we hope our film will demonstrate some of the cases which illuminate the urgent need for criminal justice reform, and will shape a more accurate narrative of what survivors go through after an assault takes place.

If you would like to contribute to the project, stories can be submitted through Try Hard Productions website or by email [email protected]; no story is too big, or too small. We will also be running script sessions with other survivors facilitated by a practitioner from a violence against women service.