For the longest time my sexuality made me uncomfortable because my family are against sex before marriage. Now I’ve found a balance between their values and my desires.

When my long-distance boyfriend travelled from Bangalore to stay with me for a month in London, my mother said yes, but with one condition: we had to sleep in separate beds. In Indian mother code, that means ‘no sex’. At first, I tried to resist by explaining that our relationship is serious and that sexual pleasure is an important part of our romantic dynamic. Then my friends reminded me how rare it is for Indian families to be okay with a couple living together before marriage – it’s still largely taboo in our culture – and that I should take what I get, especially since I live alone. Would she even know?

So that’s what I did. My partner and I played along by always answering video calls fully clothed, at a full arm’s distance from each other and never with dishevelled hair. But with every lie came a pang of guilt. I thought I had left this farce behind in university, or at least when I moved to the UK at 23 years old. I grew up in a semi-traditional, Indian joint family where the lines were a little blurred: drinking was normal, but smoking was hidden; dating was permissible, but sex was out of the question. My family was always the more easy-going one and my siblings and I were never pressured about our career paths or which city we lived in and, trust me, I’m grateful for that.

But that freedom came with a flip side. “We allow you everything, so can’t you listen to us on withholding sex?” my mother told me. And thus began the hidden sexcapades. I have been in a series of relationships since I was 14. Every time we moved up an intimacy ‘base’, I worked harder to keep it a secret from my parents. Of course this meant that social media, my friends and my sisters (who were also navigating this space without guidance) were my go-to for any sex education. I was terrifyingly unaware and uncomfortable in my skin the first time I had sex. A part of me was surprised that my family didn’t find out immediately through some celestial sign.

“Every time we moved up an intimacy ‘base’, I worked harder to keep it a secret from my parents.”

Slowly I made peace with keeping my sexual awakening a secret from my otherwise close-knit family. But I didn’t realise how internalised this prejudice was. I rarely felt great after sex and was reciprocating more than initiating. As a result, I was a long way from good orgasms. Reading about Anthony and Daphne’s sexual rendezvous in Bridgerton was more stimulating than most of my real life partners, and that was more to do with my lack of presence during sexual encounters than their abilities. Popular Indian media definitely played a role here: in TV and films, women are mostly coy and elegant without any sexual inkling and, when they are outspoken, they rarely voice their desires. I thought I knew better, but subconsciously I was posing as ‘modern enough’ to have sex when really I was still rooted in my family’s disapproval to actually want sex.

“I advocated female pleasure on social media and among my friends but in my own bed, it seemed unnecessary.”

When I moved to London, my sexual exploration truly took off. I was in a new city and ready to discover who I am as an adult. I was also single after years and ready to get on dating apps. For the first time ever, I was happy with low stakes hookups and dating – it gave me space to understand what I like and how to vocalise it with who I was seeing, without any pressure. I allowed myself to indulge in dirty talk without feeling silly – a big milestone for someone who once couldn’t say the word “horny” out loud without scrunching their eyes shut.

One morning after a hookup, my grandparents called me. After a quick mental pep talk, I answered the phone and was relieved when everything felt… normal. I didn’t feel less connected to them or my life back home. Away from my family home, I had just uncovered another layer to my personality, one that runs parallel to who I have always been. A few weeks after that call I did a lap dance workshop and my body had never felt so sexy. There was something about being in a room full of women who are comfortable in their sexuality that filled me with adrenaline and confidence.

For years, I was so scared of losing my culture or the closeness I have with my family because of my desires, that I didn’t realise how powerful my sexuality can be. I’m aware this journey isn’t linear. There are moments when I despise lying to my family more than usual and others when I crave an open conversation about sex with my parents. Sometimes I imagine discussing which condoms are better with my mother and giggle at the ones I think she would pick. But I’m grateful I can now see myself as a happy, horny human being without feeling like I’m losing my values. I hope I can break this generational curse with time. 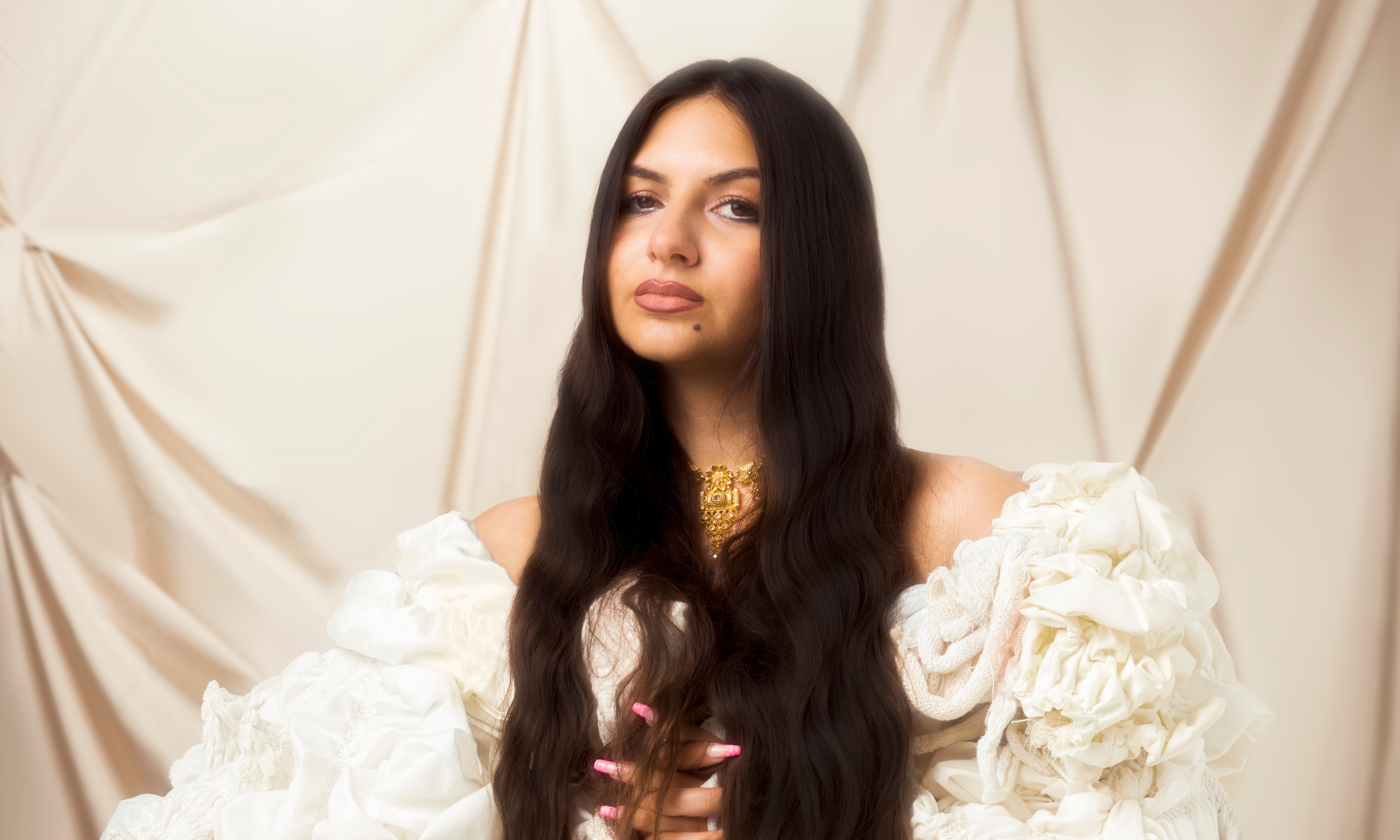 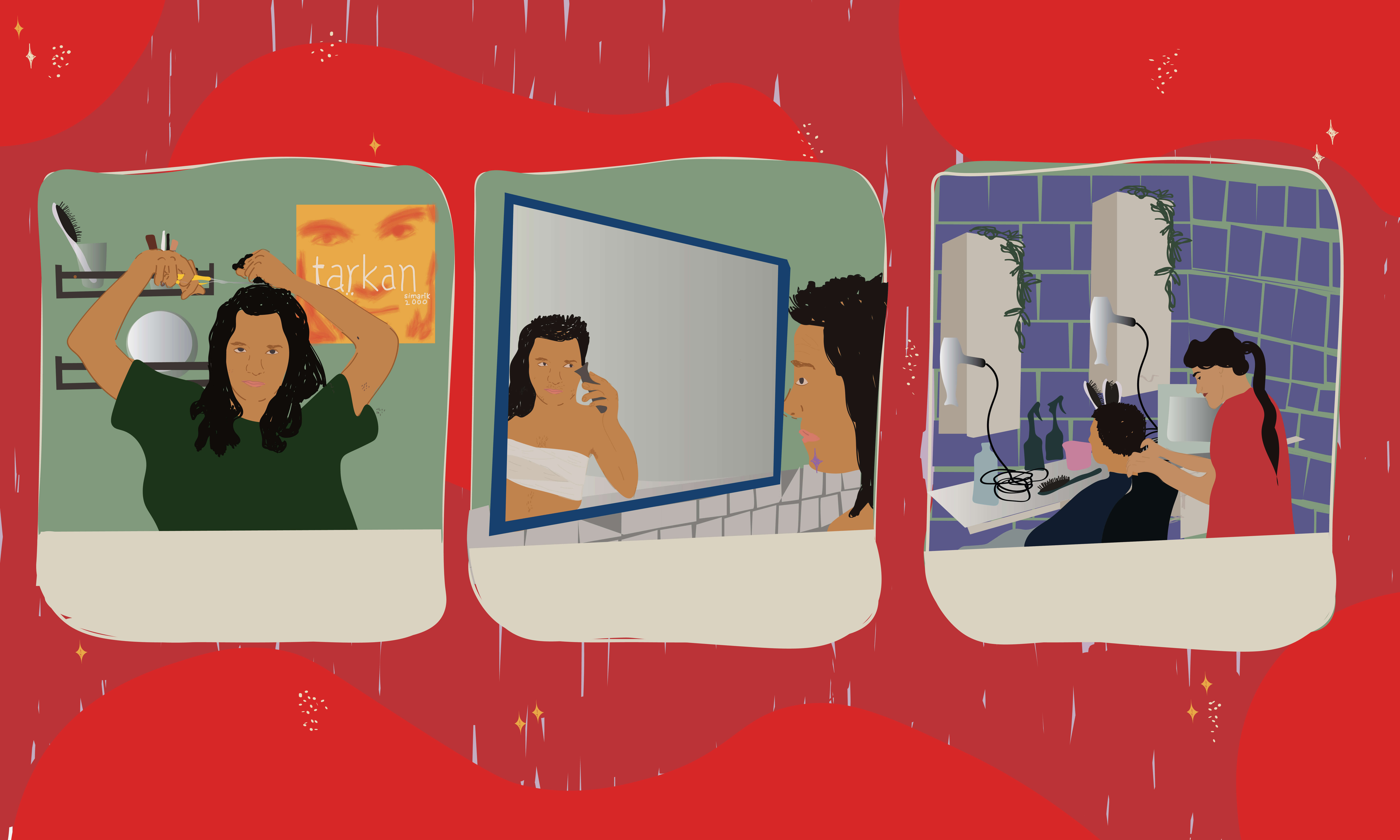 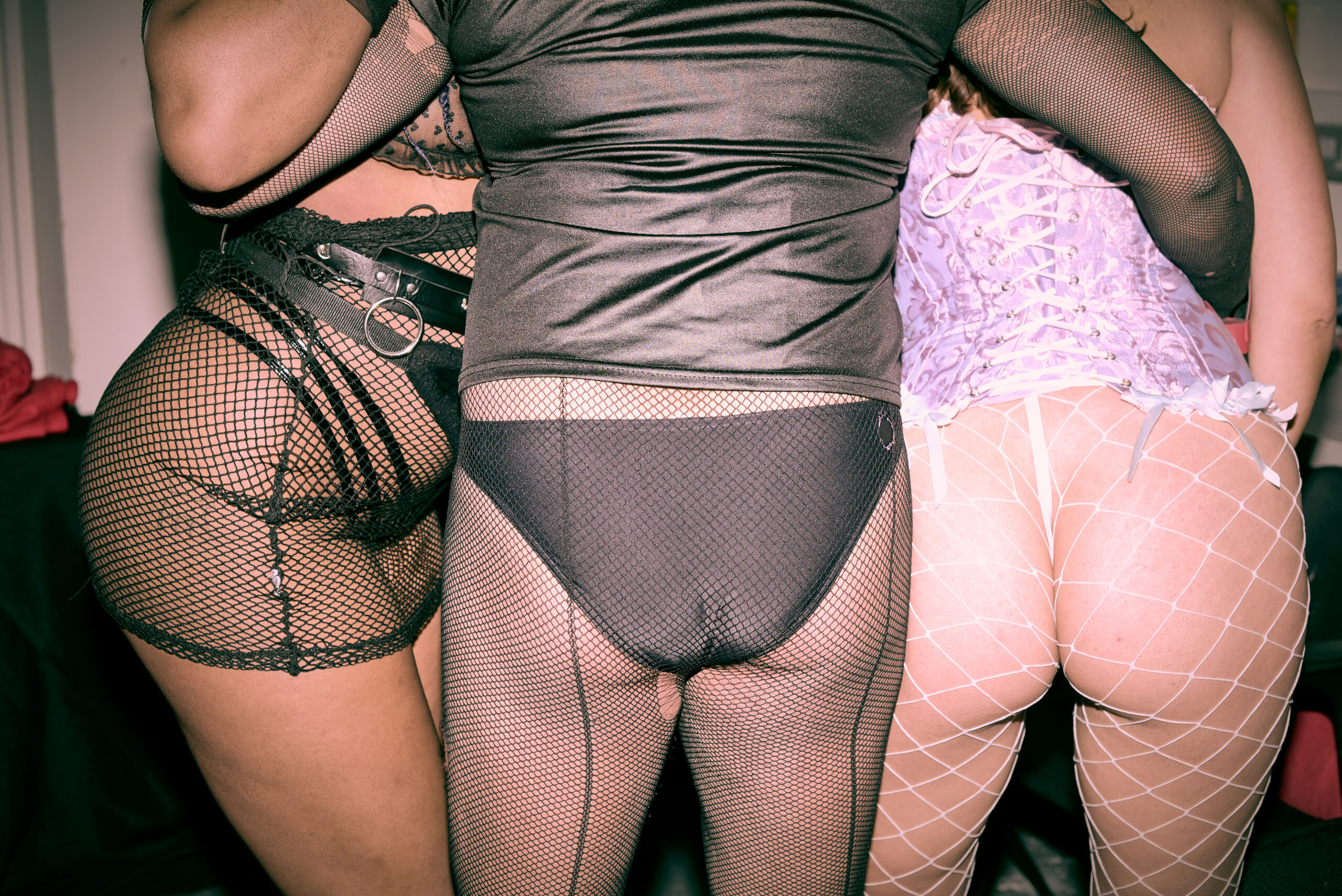