Wanderthist: travelling to Catalonia and coping with racism in a foreign language 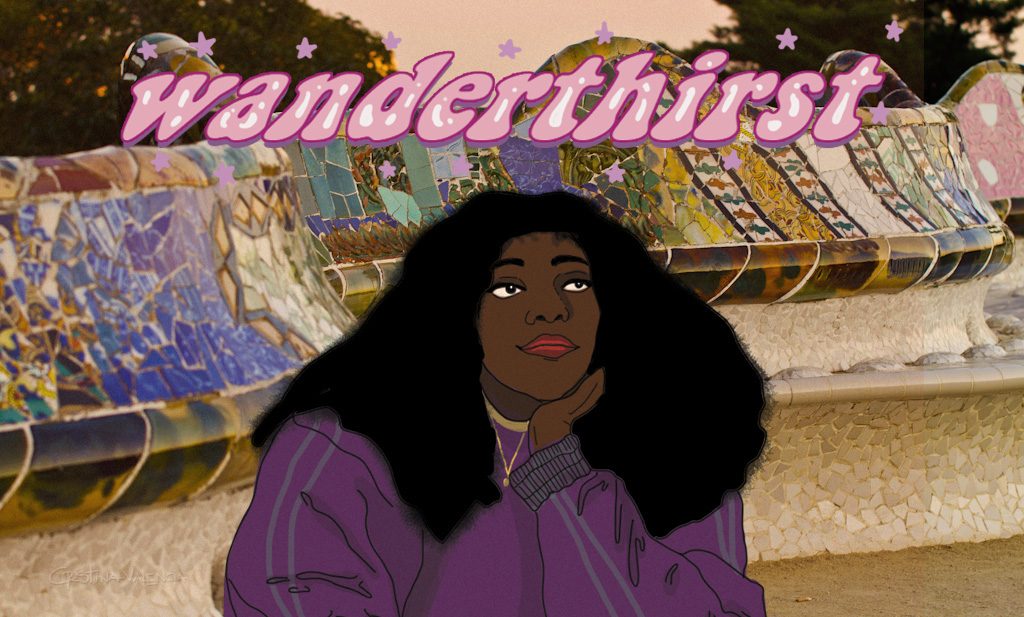 My early experience of travelling was fraught with learning how to cope with racism in a foreign language. Now I love to travel, in fact, I’m at my happiest each time I arrive in Barcelona which I visit frequently. But the first time I went travelling on my own as a teenager to stay with a French family opened my eyes to racism abroad.

The Loire Valley, situated in central France, is known for being a beautiful area full of fairytale style castles. When I arrived with a group of teenagers for a family-based French exchange trip, it seemed like any normal suburban town.

Unfortunately, what I experienced on my first night was the ugly nightmare of racism. When we arrived, the father of the family we were staying with took my hands in his and inspected my skin under the light. I felt trapped – no one ever warned me about racism in France. Still holding my hand in his, he began talking about my skin to his daughter as though I wasn’t there. As though I wouldn’t understand the French for black or white. I was a studious teenager; I understood every word.

“The plane is faster, but I enjoy the scenic journey, arriving in Catalonia the slow way”

The second day I ran away – this was before mobiles and email, I had no way to contact my family but I just had to get away. The story has a happy ending, that afternoon I was rescued by a French woman who found me in tears. She treated me as her own, she made everything better and even though I was returned to the host family, I felt stronger. The lesson, of course, wasn’t about language; it was about knowing when to run, and who to run to, and that we should always act on our gut instincts, just as we would at home.

I have grown to love travelling especially through France to Catalonia and through the southern part of  France bordering northern Spain. It’s an area whose borders have changed over time, but which shares an interesting changing political history. It has attracted many artists and has some beautiful beaches under the warmth of the sun. So I’m happy to recommend running away, from England through France to Catalonia – but exactly how is the question. 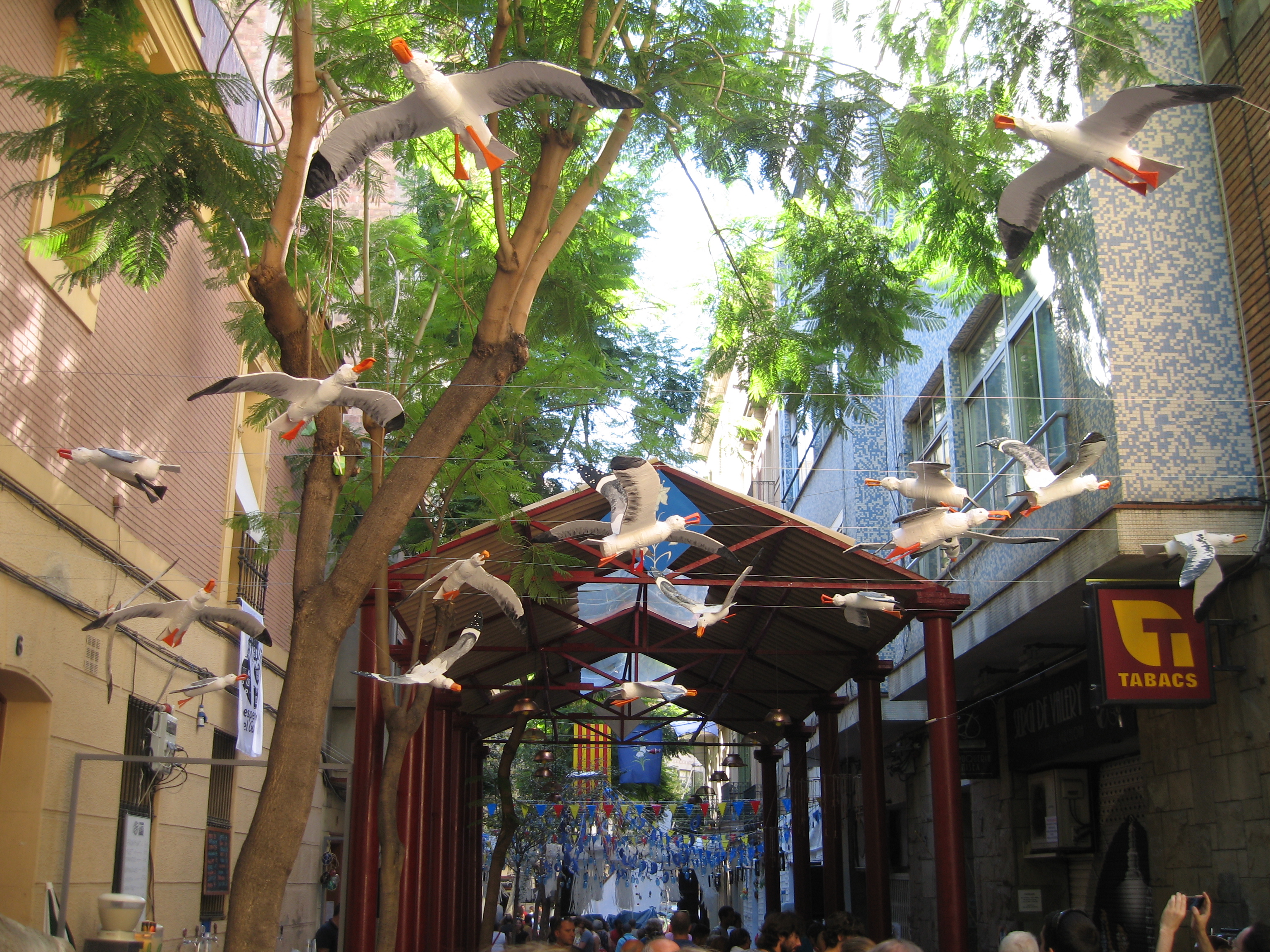 The plane is faster, but I enjoy the scenic journey, arriving in Catalonia the slow way. If you’re from London, take the Eurostar train to Paris, transfer to a TGV train, then sit back and watch the transformation of the landscape. Leave the grey graffitied suburbs of Paris, travel south towards Perpignan, perhaps spending a night there in the medieval centre, or on the coast in Collioure, a village painted by many artists such as Matisse and Picasso.

If you take the train further south, you’ll see the towering snow-capped Pyrenees in the distance, and as the train crosses the border, look down over the rocky cliffs of the Costa Brava, towards the Mediterranean Sea.

If you have time, get off the train at Figueres to see the amazing art of Salvador Dali at the Teatre-Museu Dalì (Plaça Gala-Salvador Dalì 5, Figueres.). Girona is also worth a stop on route to Barcelona, a peaceful elegant city with parts of its ancient city wall still standing.

“Over the years, I have encountered so much everyday indirect racism, even in Catalonia, but that’s just the same in most European countries”

It’s divided by a river, with a medieval old town and a beautiful ancient cathedral, and a number of Romanesque and Moorish sites of interest (see Oficina de Turisme de Girona at).

There is nothing quite like arriving in the afternoon in Barcelona, checking into your hotel, perhaps in the Eixample, Barcelona’s queer village, or the Raval, or the Old City –for art and flamenco – right in the centre.  Shed a layer of clothes, then head out. If you’re arriving by air, the airport coaches are inexpensive and a fast way to arrive at Plaça de Catalunya in the centre.

Avoid the tourist trap of nearby La Rambla and wander off through the narrow passageways of the old town.  You can make your way towards the Museu Picasso, but also most importantly the Museu d’Història de Catalunya, to discover more about the history of the Catalonia region over hundreds of years. 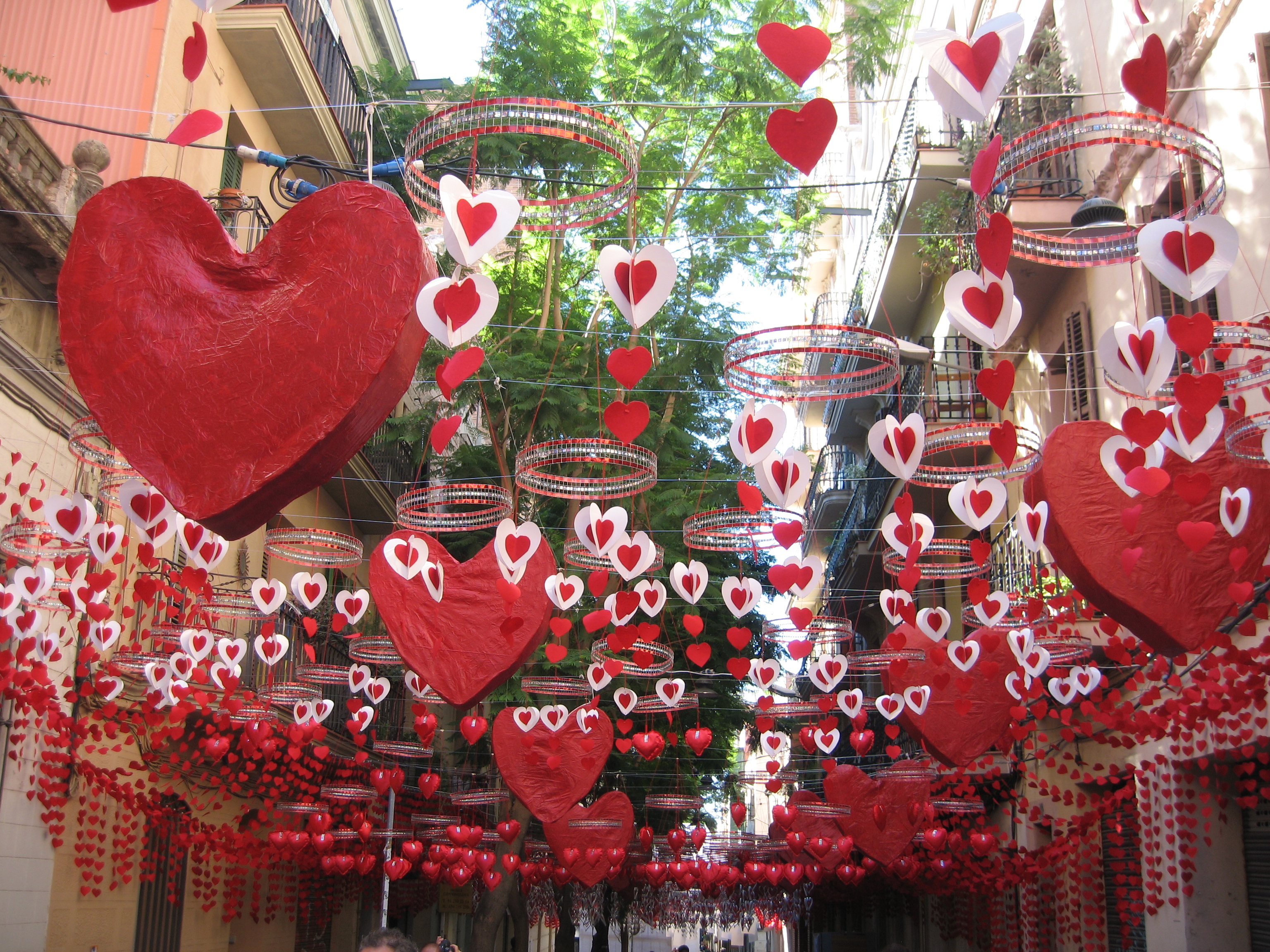 Later, as the sun sets, promenade along the port in Barceloneta, or through the wider boulevards of Eixample, with its modernist architecture, filled with bars, restaurants and interesting shops – or, if your visit coincides with one of the many local festivals, take time to see political and artistic community art in the making.

Over the years, I have encountered so much everyday indirect racism, even in Catalonia, but that’s just the same in most European countries, and to be honest, I’ve experienced less racism there than in the UK. Which is why I suggest relaxing, having tapas, trying the local drink vermut, served with a slice of orange and an olive, and tasting the flavours of Catalonia when you’re there. Then sit back and relax.

The must-see highlights of Barcelona include visiting the many sites of the glorious architecture of Gaudí, particularly the cathedral, La Sagrada Familia (www.sagradafamilia.org), and Gaudí’s beautiful Park Güell (www.parkguell.cat). Situated above the city, with gorgeous views, Parc Güell is well worth the walk uphill, or a bus through the suburbs; it’s a lovely place to spend an afternoon.

Be aware that although many of us in the UK studied Spanish at school, in Barcelona, Catalan is the main language but English is widely spoken too.

It’s difficult to avoid the famous La Rambla as it’s a long promenade cutting through the centre of Barcelona, but it’s a tourist trap, and if you’re cutting through that way be careful of bag snatchers and be aware of ploys to get you off guard.

Walking around Barcelona is the best way to get to know it, however, the metro and bus system are fast ways to get around sites if you’re pushed for time. It’s well used late at night, and it’s cheaper than UK transport. Best of all, get a targeta, T-10, which offers multiple cheaper journeys.