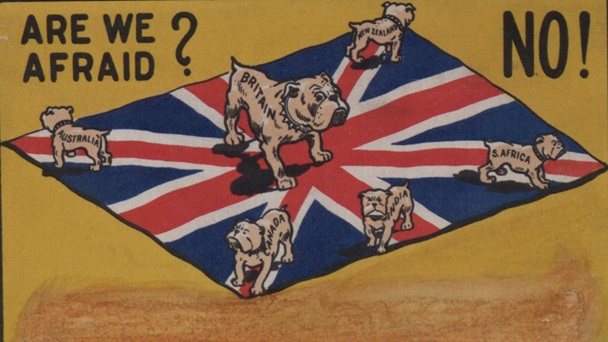 As people in the United Kingdom woke up this morning, we took slightly longer to reach over and pick up our phones, to open the fifteen notifications from our group chats, to read all the news alerts that had come through, or to open Twitter, and see exactly what had become of the country whilst we slept.

It had never seemed like a reality. It felt like one of those things that people talk about but never happens, looked like the musings of a people confused and disillusioned by social and economic change, fractured by the disharmony of broken political promises and international turmoil – but it was never real.

Until it was. Until “immigrants” became a dirty word, until “borders” sounded like a defence strategy, until “independence” was re-birthed as a sound-bite, a buzzword. Until jobs had been “taken” from us, until we needed to “take back”, until the European Union was a liability, until brother turned against brother, friend against friend, until Nazi propaganda was the topic of national conversation, until “Britain First!”, until a woman was dead.

‘What do we call ourselves? Anything but a United Kingdom.’

As people in Britain woke up this morning, when they’d finally picked up their phones to open all fifteen notifications, read all the news alerts and opened Twitter, this place we were in was no longer recognisable, the lines separating our political differences ever thicker, pushing us farther apart, and pulling over our country an Iron Curtain for future generations. For whilst we slept we had allowed fear to slip between the cracks, its ugly scent filling our ears and noses and scattering itself amongst the ripened tissue of our frontal lobes.

We had said “come, join us”, to malice and xenophobia in dreams, and let them wrap themselves around the curvature of our spines, make us sit up straight and declare that we had been held hostage by these outsiders, that they were the cause of our problems, that we were free and clear of all wrong doing. With our eyes and minds closed we smiled, “pride, do let yourself in” as we spoke of “freedom” and “independence”, words we once thought we truly knew. Most importantly, we took a knife to our country and resolved to cut it in two. Decided to pull apart the ideals and values that had so long held us together, and allowed this politically-endorsed malice to take hold.

What have we become? For now, no one knows. And what do we call ourselves? Anything but a United Kingdom.