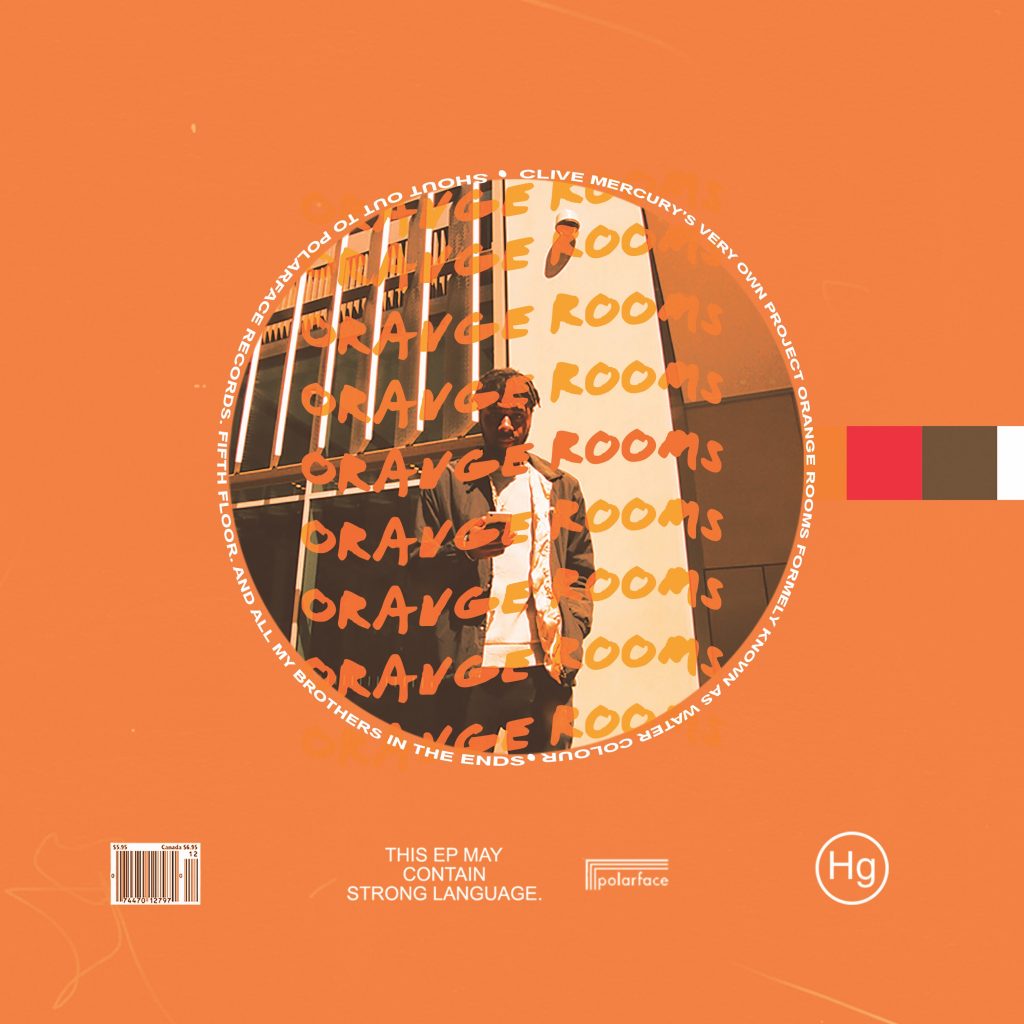 Catching up with with London-based rapper Clive Mercury only reinforced what I already knew about his work. Namely, that his lyrics are poignant and thoughtful, and that he’ll be making waves in UK rap and hip hop for years to come along with his label, Polarface.

Having listened to a vast amount of material he has released on Soundcloud and Bandcamp in the past two years, it’s easy to understand why he cites late New York rapper Prodigy as having been an inspiration. Last month, Clive came out with an incredible EP. Orange Rooms (named after the “many rooms inside [Clive’s] brain”) is the result of two years’ solid work and a desire to “become the best rapper out there.” The project present a very specific sound; it’s smooth, contemplative listening. The lyrics are thoughtful and relevant, creating a calm headspace that juxtaposes with the grime-influenced beats.

“I want Polarface to be an eclectic label, operating with all genres of music” – Jason Ngimbi

Polarface is an up-and-coming label based between London and Manchester. I spoke to Jason Ngimbi – one of the founding members – who runs things alongside James Mason and Yasin Mohammed. “I want Polarface to be an eclectic label, operating with all genres of music”, Jason told me. He continued, by listing labels such as Island and XL as having served as inspiration for Polarface as they “have a roster of artists who perform and experiment with all types of sounds and music.” He believes it’s “boring” to stick with just one genre and aesthetic.

With this knowledge in tow, it lends greater understanding to why they are representing Mercury. Generally speaking, the EP would be filed under hip hop, but some of the tracks lean more towards trip-hop; others have taken notes from grime, and the sultry saxophone sample on the intro of ‘Priest’ becomes a refrain that is purely funky. All of this, combined with timely offbeat rhythms, creates what the artist himself calls a “dynamic and innovative sound”. 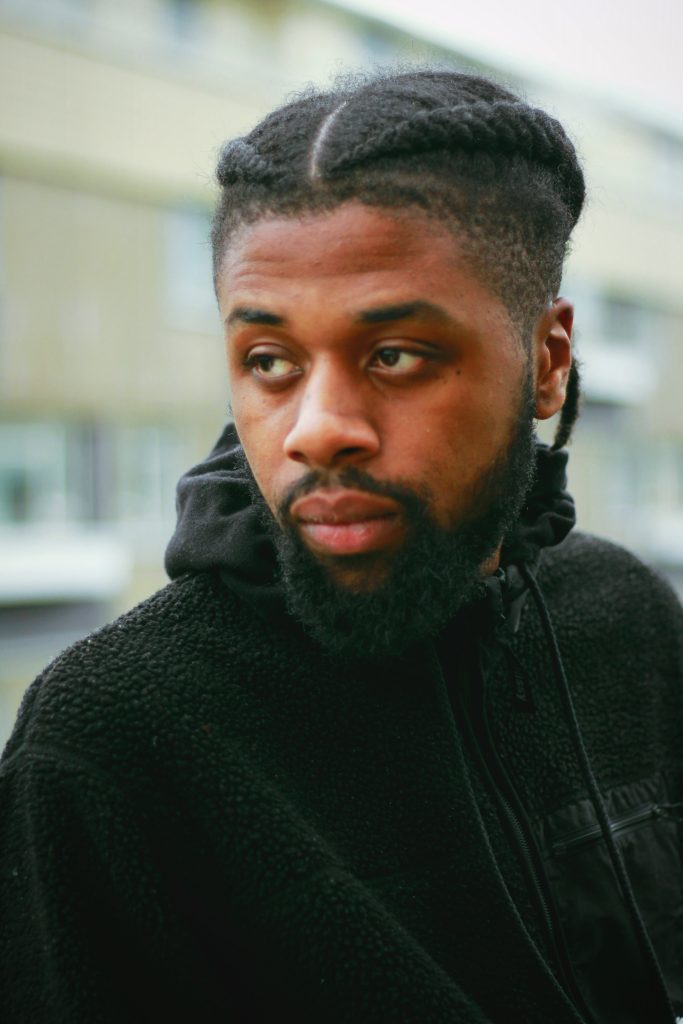 “I could lie and say that Orange Rooms was ‘magically’ created, it’s not… the music on this EP is significant in terms of how I feel now which is hungry, angry and nostalgic… It’s merely my emotions up until this point and where I feel I need to be.” Clive Mercury

Listening closely, it’s easy to hear how the emotions swimming through the mind of a young Londoner could have inspired such lyrics. The acknowledgement and openness of human emotion is becoming more commonplace in the rap and hip hop we listen to today. Clive is one of many artists dispelling the stigmas and tropes that surround the genre and the demographic of people associated with rap and hip hop – that is, young, black men. Whilst Mercury’s style of rapping could be considered more mechanical, the poetic lyricism that permeates and moulds each track across the EP could be likened to the work of Carl Blarx’s.

Looking forward, we can expect “a growth in attitude with music” from Mercury. “I like to tell stories, I like instrumentations”, he tells me. “I’m shoulder deep into my craft, and working with Polarface only assures the expectations for myself are met and exceeded.” We can expect big things from both Clive Mercury and the team at Polarface in the future.

Orange Rooms is out now.