The curious case of psychosis

Psycho. That word often has an alarming ring to it when you hear it. It poses some sort of threat because it is often depicted as menacing and dangerous. Whenever people hear the word psycho, images of Christian Bale playing a serial killer in American Psycho, or Jack Nicholson violently wielding an axe in his hand yelling “Here’s Johnny!” with that cult classic grin on his face usually flash through their minds. But what you see in the movies is a sinister deception, not reality.

I used to think anything related to psychosis meant you were probably a lone-wolf alcoholic who took pleasure in hurting others – until I had my first psychotic break. Terms such as psychosis and psychopathy are totally unrelated. Psychopathy is the case where someone is suffering from antisocial personality disorder. Whereas, psychosis is when the sufferer experiences the complete loss of reality.

Psychosis crept up on me. It was dark. The laptop was on as usual. I couldn’t stop typing frantically and my mind kept racing. I couldn’t remember the last time I ate, let alone slept. I was still in my room which I hadn’t left for a couple of months due to a mixture of depression and the nonchalant attitude I had adopted to life. I would like to tell you I recognised my behaviour was uncanny and that I sought help. Unfortunately, that’s not the case.

My mind could no longer comprehend the dates and the time. All I could think of was they were after me and that I was a mad raving communist who was on the way to paving towards the revolution. I told myself everything would be okay after the revolution.

Not knowing why I felt as though I was in immediate danger, my friends were my lifeline but soon accusations started to fly. Imagine all of a sudden your own friends became enemies. You wonder who they really are. Like a speeding car that is in overdrive, your mind doesn’t stop questioning how potentially your own friends have started working against you. Who are they working for? The police? NSA? Why are they spying on me? And who the heck is tapping into my phone?

There was only one thing that could settle all of this I thought to myself. I had to prepare to defend myself from the threat of outside forces. I was running out of time, they were coming after me and therefore it was my duty to protect my family. I set up my house as a fortress against any outside intruders. I was ready to do battle. I gathered as many appliances as I could from my kitchen. I thought finally this was it, this was the perfect solution to all the problems I had experienced. This will definitely make the voices stop.

Suddenly, all I could hear was continuous sounds of thunderous crashing. Damn it, I had run out of time, there was no stopping them. Smash! It had all gone so horribly wrong. Smash! I had no idea what I was doing. Smash! Slowly but surely I came to realise the galvanising energy was coming from me. It was relentless. One last smash before the cuffs were placed tightly on my wrists, behind my back.

Psychosis does that. One minute you can believe you are a fairy princess in Disneyland, and the next you can believe you are two seconds away from being shot by the FBI. You will probably hear voices telling you to kill yourself and believe it is the right thing to do, which is why psychosis sufferers have higher rates of suicide. Only 3% of the population will experience these feelings of not being able to let go of believing in things that aren’t real. King’s College London are doing the first clinical trial in the UK to see if Vitamin D could probably shut out all the scary voices, hallucinations and delusions.

“Being placed in a psychiatric unit made me realise how much mental hospitals can be consumed with sadness, torment and boredom”

I ended up being sectioned after my first psychotic break. I had never been sectioned before but you know what they say: there’s a first time for everything. Being placed in a psychiatric unit made me realise how much mental hospitals can be consumed with sadness, torment and boredom. Some people in the ward wanted to know your backstory, while others just kept to themselves. I felt as if we were being taunted by illnesses that were obviously beyond our control.

Everything is not better for me yet. The gear is still in overdrive. I’m only halfway through the tunnel, it’s still quite dark and not all the light has shone through yet. There are days my thoughts are in juxtaposition with delusions. I sometimes look outside my window and I am thoroughly convinced someone has made a dubious attempt to plant a bomb in a garage, right beside my house.

I can be walking by myself and suddenly be shaking with fear because the delusions tell me a white van is following me. I can hear gun shots whilst falling asleep. They may not be real but it sure as hell feels that way.  I know someday there will be no more darkness, and the light as radiant as a warm summer’s day will shine right into my eyes, my mind no longer playing tricks on me. 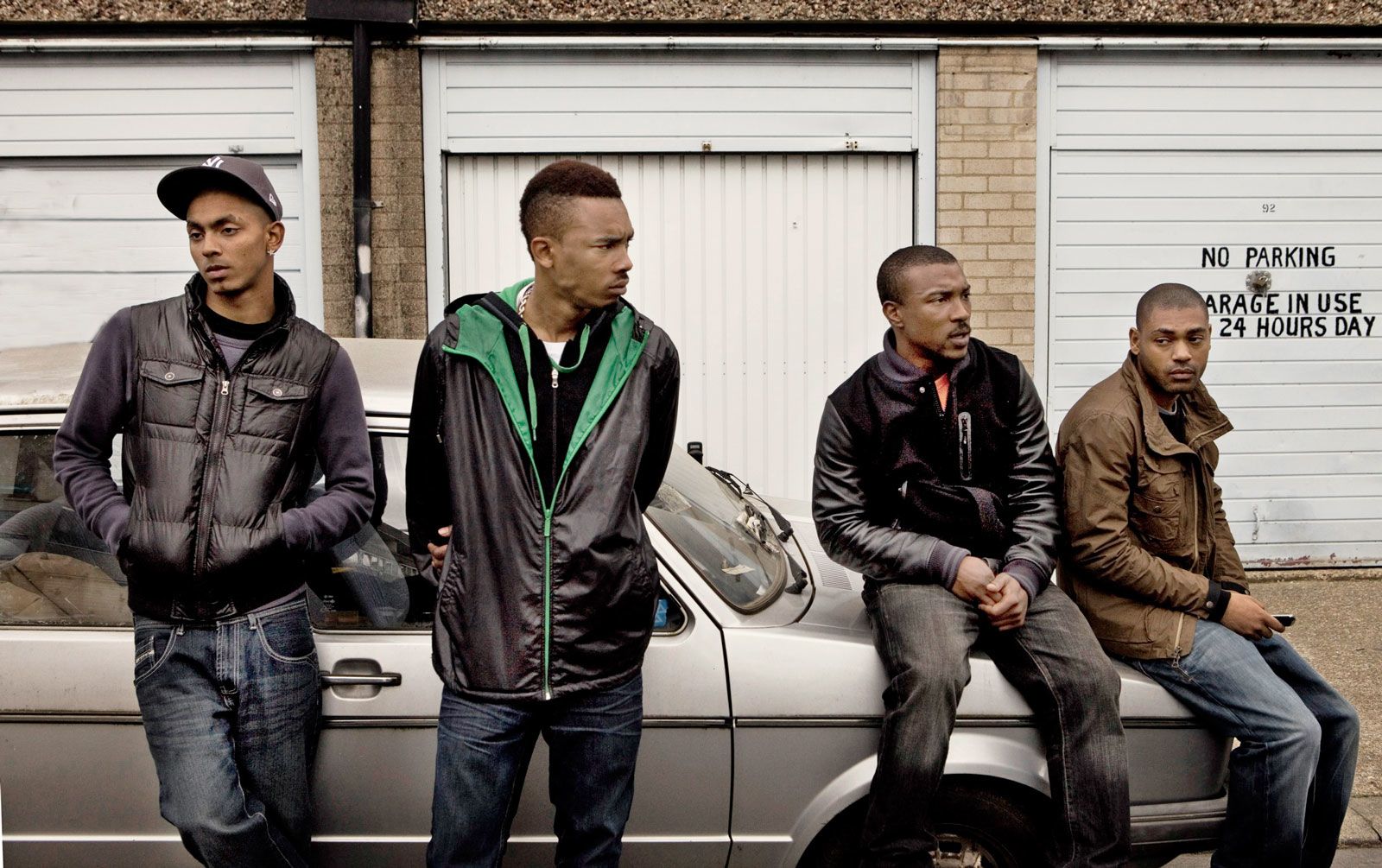 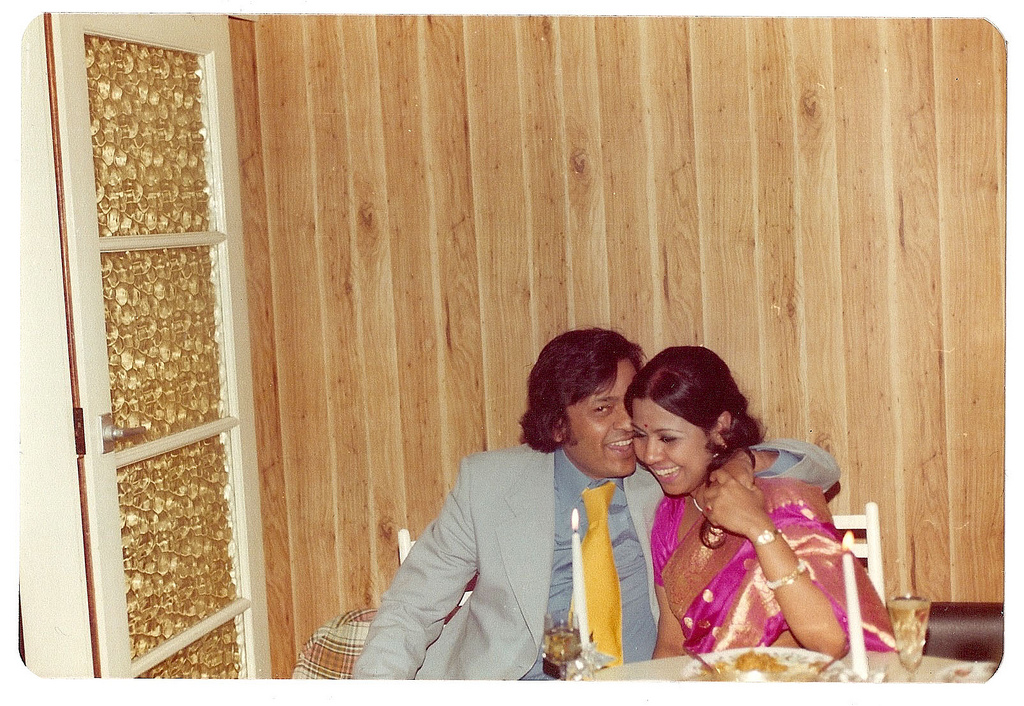 Growing up with a schizophrenic mother: doctors, detainment, and dealing with her death 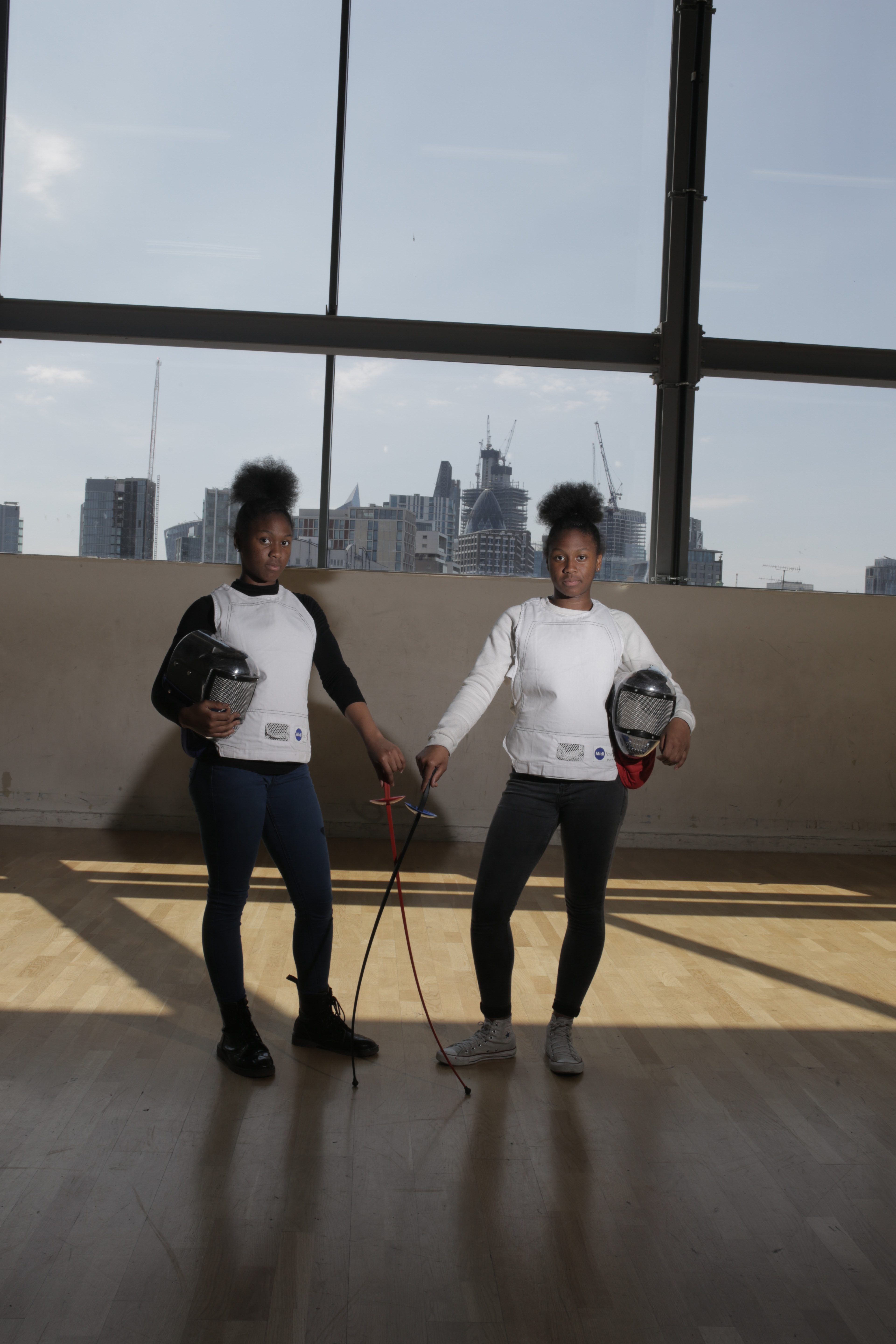 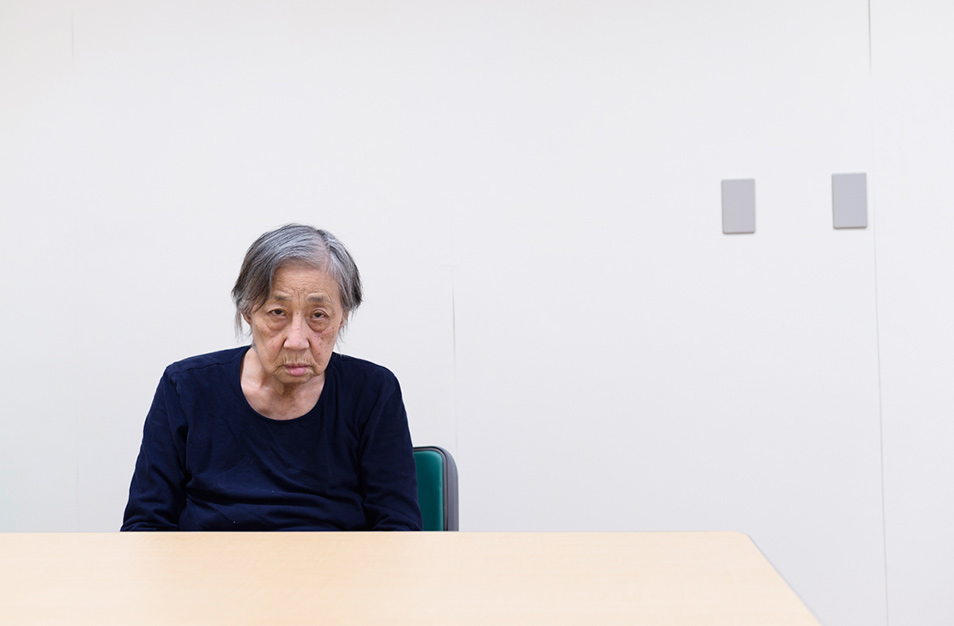 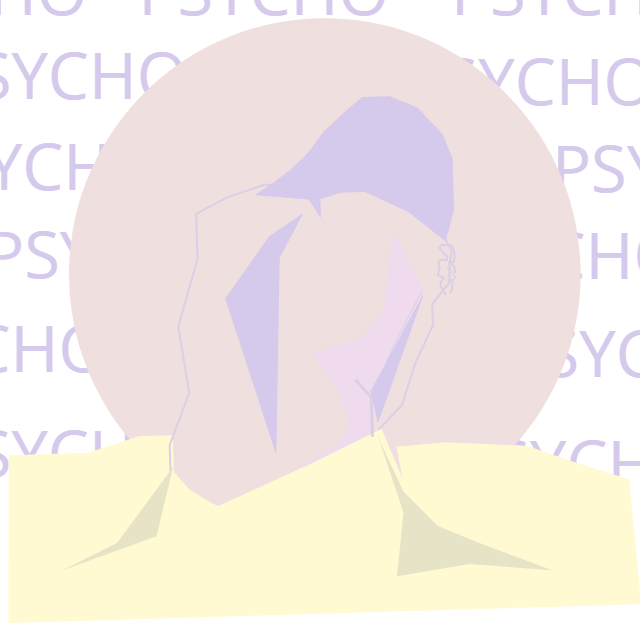 Why the ‘psycho girlfriend’ trope must be abandoned