On self worth, sex and relationships in the Desi community 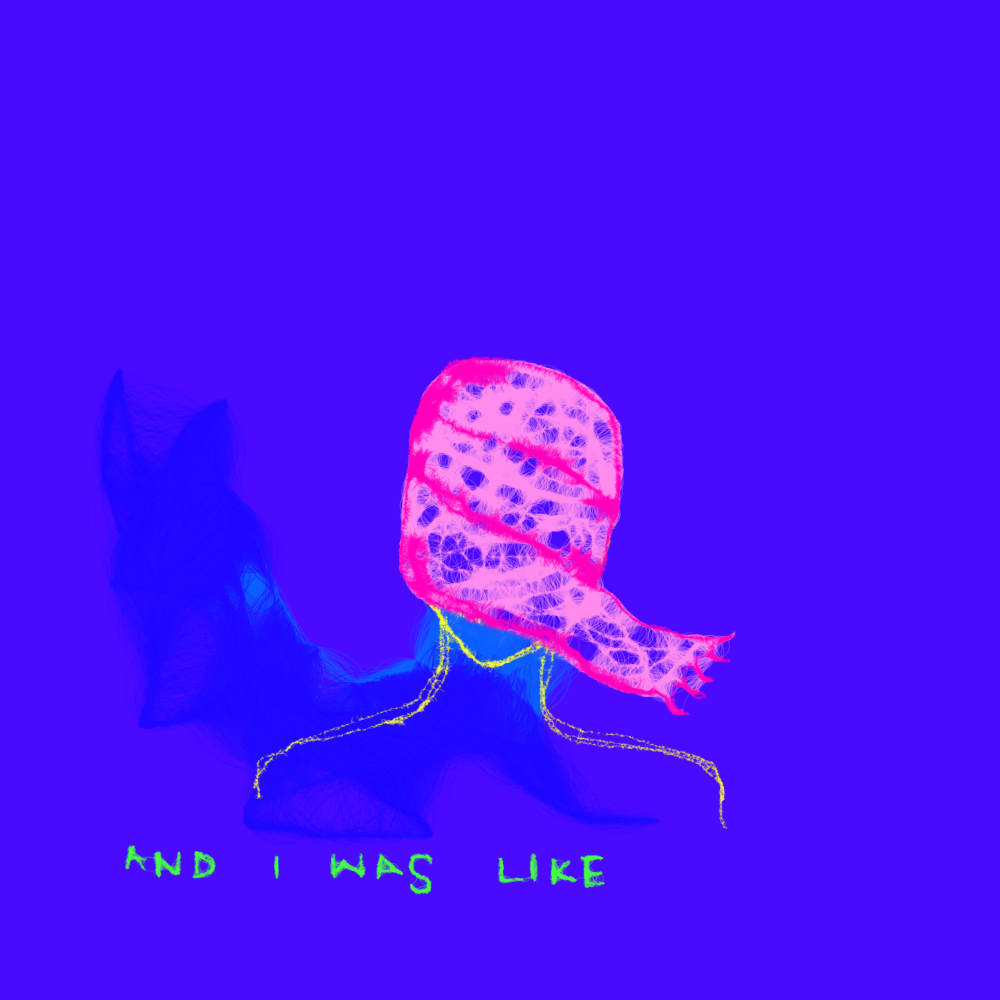 I was seventeen when I had sex. An age deemed mature enough by the laws of the western world I grew up in. I cried after – not because I felt robbed of my virginity or because I immediately regretted it; I cried because I didn’t regret it at all. I grew up with a strictly no-boyfriends policy. No boyfriends, no relationships and most definitely, most certainly, under no circumstance, sex.

I’m Muslim and Asian and, in my culture, sex before marriage – or any sort of relationship before marriage – is a taboo. Girls are brought up believing that their worth decreases because they are tainted. We are warned of the jeopardy such behaviour imposes on our futures constantly. “What if someone saw you with him? How will anyone agree to marry you? Nobody will want to give a proposal to a girl who has already given herself to someone else.” Our futures, aka our marital life, half our deen (faith) is dependent upon our hymens being intact* and having a good reputation. We are told that our happiness, no matter how educated and independent we are, depends, in the end, upon marriage and having a family. I don’t think it’s backwards or a dominating belief. What dominates you is the pressure and guilt that you smother yourself with, in anticipation for this impending happiness. I didn’t follow the expectations that the people who love me had; I was risking my future happiness on “short-term satisfaction”.

I didn’t tell my mother, even when she found out about the relationship and said, “Just tell me if you had sex with him.” I denied it without hesitation. I would still deny it if she asked me again today, or tomorrow, or even in ten years’ time. While I was with him, I didn’t regret it at all. Admittedly, I was young and naïve but, even so, I was very much in love.

The impact it would have on my future was something I was always aware of in the back of my mind. When I would go to my South Indian, Hindu GP, he would ask “Do you have a husband?”, rather than “Are you sexually active?” as he would probably ask my white counterparts. It was the question I dreaded to answer. I hated telling people about it, and found myself apologising when I told someone, even those I trusted and was close to. I feared being judged as bad, unwholesome or an embarrassment. A slut.

My relationship ended last year for a number of reasons yet, still, I do not regret having sex. I turn twenty-one this year and, as I approach the age where most of my female cousins got married, I become increasingly conscious of the implications my past will have upon my imminent future. I am not opposed to the idea of an “arranged marriage”, in fact I don’t mind the prospect of being introduced to potential spouses that my family approve of at all. However, while I can lie to my mother, I don’t want to lie to the person I hope to spend the rest of my life with. As half of my deen, I would want to start it with honesty and acceptance. It’s something that I worry about before I sleep. At what point do I tell my spouse about my past? What if he can’t see beyond it? What if he doesn’t respect me because of it? What if he tells other people? That would destroy my reputation in the community, and endanger any hope for happiness and stability. I would never want to hoax someone or hide things from them, especially something that shaped me to be who I am, but I constantly fear not being accepted for a decision I made when I was seventeen.

I am not a social phenomenon. My experience isn’t one that is uncommon. It’s just something that isn’t discussed or given a platform, much like many things girls from ethnic backgrounds go through, because we are ashamed of the truth and the judgement it brings. Moreover, it is something that mainly perpetuates judgement of those perceived to be women. While Islam condemns sexual intercourse before marriage for both men and women, our cultures often do not. Our male counterparts are not treated in the same way and, while we face the risk of disownment and shame, their experiences are seen to be “just fun” or laddish behaviour. Consequently, many of our experiences are isolating and produce self-loathing and fear.

My decision to have sex is not, to me, a reflection of my faith. I don’t wear hijab, but I try to pray regularly, I fast during Ramadan, I read Quran and Hadith often and I strive to be the best Muslim I can possibly be. I know that my virginity is not all that there is to me as a person, more importantly all that there is to me as a woman. Yet I can’t help feeling distressed and lesser because of ‘It’. I find myself often justifying something that made me happy despite it not lasting. It is something I have accepted and it isn’t at all something I would see as a flaw in someone else. Even so, I am still cautious of how it defines me in the eyes of others.