As a passionate sex educator, it’s Natalie Fiennes’ firm belief that everyone deserves to learn about the full spectrum of human sexuality, shame-free. 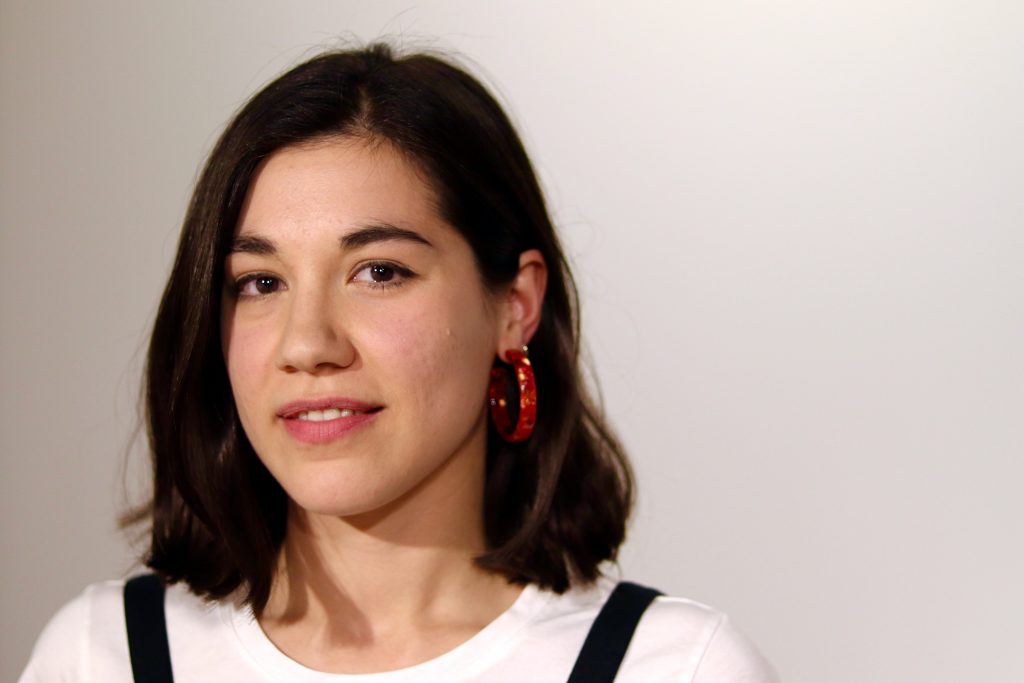 As a passionate sex educator, it’s Natalie Fiennes’ firm belief that everyone deserves to learn about the full spectrum of human sexuality and to discover their desires, shame-free. When we speak a few days before the publication of her new book, Behind Closed Doors, Natalie tells me that going into schools and talking to young people renewed her interest in sex education. “It’s a topic that I have always really cared about, since my own sex education was so lacking” she explains. “I felt growing up that I was often really in the dark. Looking back I wish I’d had better resources and wish that I’d been able to make connections between sex, relationships and politics”.

Bringing #MeToo to the classroom

The book’s publication comes at a time when the discussion of sex and consent is both necessary, but also in vogue. This is the era of #MeToo: the movement created by community organiser Tarana Burke to address sexual harassment and sexual assault. #MeToo sprang into our collective consciousness in October 2017 via a viral tweet by American actress Alyssa Milano, and gathered steam as survivors of abuse from industries spanning agriculture, entertainment and sport came forward to share their stories. The movement continues to raise awareness of the pervasive issue of sexual harassment, and champions the rights of survivors to be heard, believed and supported.

Behind Closed Doors is also timely because this year the UK government published draft statutory guidance on Relationships and Sex Education (RSE), making a new and improved form of RSE compulsory in all UK schools from 2020. “There’s much more to sex than putting condoms on bananas” Natalie writes. “Oppression and resistance have formed the way we come to understand the sexuality and ourselves.” In the book, Natalie rallies readers to challenge structural inequalities such as racism and sexism that have historically made compresensive sex education impossible. The new RSE guidance is set to make teaching about respect, consent, and LGBT relationships compulsory, and women’s organisations are pushing for the lessons to also cover gendered violence including sexual harassment, and racist and sexist stereotypes.

‘Race control’ rather than ‘birth control’?

Natalie’s book explores a range of topics relating to sex education, including some of the more problematic aspects of the development of birth control. “Some of the pill’s early supporters were hardened eugenicists, keen to see the improvement of the genetics of the human race” Natalie explains. The book describes how a co-creator of the birth control pill had originally considered naming the contraceptive pill “race control”, and that the motivation for its development was the desire for a simple way to prevent pregnancies, to be used in “poverty-stricken slums and jungles, and among the most ignorant people”.

Natalie also exposes the patriarchal forces at play in the recent development of a contraceptive pill for men, which is in early test phases. She explains that the lack of funding in general for the development of contraceptives for men is woeful. Natalie writes, “The main reason most research has been cut short is because of the ‘severe side effects’ participants recorded”. However, little consideration has been given in the research community to the severe side effects already reported by users of existing contraceptive pills, which range from mood swings to suicidal ideation.

In Behind Closed Doors, Natalie presents an honest look at common understandings of sexuality throughout history. The book delves into the social history of contraceptives, pornography, transphobia and sexual abuse, and describes how our desires are shaped by many powerful, yet sometimes invisible, political processes. Natalie tells me that she hopes the book will broaden conversations around sex education; her thought-provoking, accessible writing is a brilliant antidote to the scant and inadequate lessons provided in UK schools. By shining a critical light on Sex Education, Natalie provides a powerful counter-narrative to harmful myths and stereotypes. Behind Closed Doors has the potential to positively influence the way young people think about sex and desire, and its publication arrives at a time when the debate is primed and ready to be reshaped.