Outside of White Power: Astrology as a diasporic body

I started doing astrology as a frustrated artist. In art spaces, there is a lot of assumed freedom and radicality, even when all the faces present are white. I attended lectures on free, radical education where a white woman (it is usually a white woman) will demand to know why there aren’t more people of colour in the room. The room will respond by making assumptions left and right and I end up feeling like a kid in my Midwestern social studies classroom in a unit about China.

It wasn’t that I wanted neutrality, but the fact that I didn’t want all my ideas to be read in the ready-made context of Asian contemporary art.

When I realised that conscious work cannot be effective without first working on the subconscious, I began my astrology practice. Usually, when I tell people that I am an astrologer, I am met with some kind of amusement, as if I’ve just announced I marry zoo penguins for a living (not that there’s anything wrong with that). I’ve come to realise that this amusement comes from the parts of each person that allies themselves with “serious” things. Astrology is frivolous because it is feminised, because it emerged outside of white power, and because it still resides outside of the acceptable and imperialist canon of knowledge.

Since then, I’ve realised that this amusement is also why astrology has attracted me as a queer person of colour. If the dialectic between the object and the subject is an artefact of colonialism, then astrology, a thing that pronounces the subjective too big for the objective to handle, has a chance of deconstructing it.

Before I started to use astrology, my Aquarius ascendant always wanted to assume that humanity has already transcended the labels of how we communicate our identities. Sun (ego) in Aries has made my ego attached to going against both how white supremacy defines me and how other Asians seemed to define themselves. My Arian desires of originality were shaped by oppression into tokenism. Lucky for me, my perpetually annoying Cancer moon squares my sun and puts the fire out every now and then. Read any white astrologer and Cancer will be described in the context of a nuclear family only. To me, Cancer is always about heritage.

In the same way that Aries falls into tokenism because it wants to be the first at something, every sign describes one motion which becomes its own trap. These motions can seem progressive but following them through without any complications will always lead to a dead end. Capricorn will organise community beautifully but will also institutionalise it. Air signs (Gemini, Libra, and Aquarius) will make issues heard but let every single one become forgotten if it does so without inspiring action. Leo just wants to be by herself and definitely not a victim, even in this political climate. Some will say that Pisces is perfect, except that they never do anything and there’s just a small part of every Taurus that wants to be fetishised, just at the right moments.

It’s lucky that no one is just one sign but a chord, myriad pitches ringing in unison.

I knew the problems within the systems I resided inside – astrology showed me the potentials of how I can interact with them.

When I first began as an astrologer, I read a book on the Black Sun, an archetype found everywhere from Argentina to India to Japan. I couldn’t help but think that the book, written by a white psychoanalyst, rendered the symbol ineffective with its anthropological methodology. It used the archetype wrong, to me, because it incorporated magic into psychoanalysis. This, I realised, is how white supremacy has always absorbed, killed, and memorialised culture.

Decolonising astrology is decolonising the subconscious. It is a long, many layered process that must be done simultaneously on the individual and collective level. It is a process of both remembering and forgetting. It is the practice of magic, that first rationality, before it became a singular narrative that absorbs the Other in its likeness.

We have to attack astrology from the front, middle, and back (past, present, and future). How has the twelve archetypes become complicit in white supremacy due to history? What is the history of astrology and what does it say about the separations and entanglements of culture? How can we construct a fate that is more radical?

My practice is not perfect and it will never be. It is something that I can never do by myself because it is first and, primarily, a conversation held in alliance and empathy. To do astrology, I must believe that the stars change us but also that we change the stars. Celestial machines become archetypes at the human level. This is the making of culture. 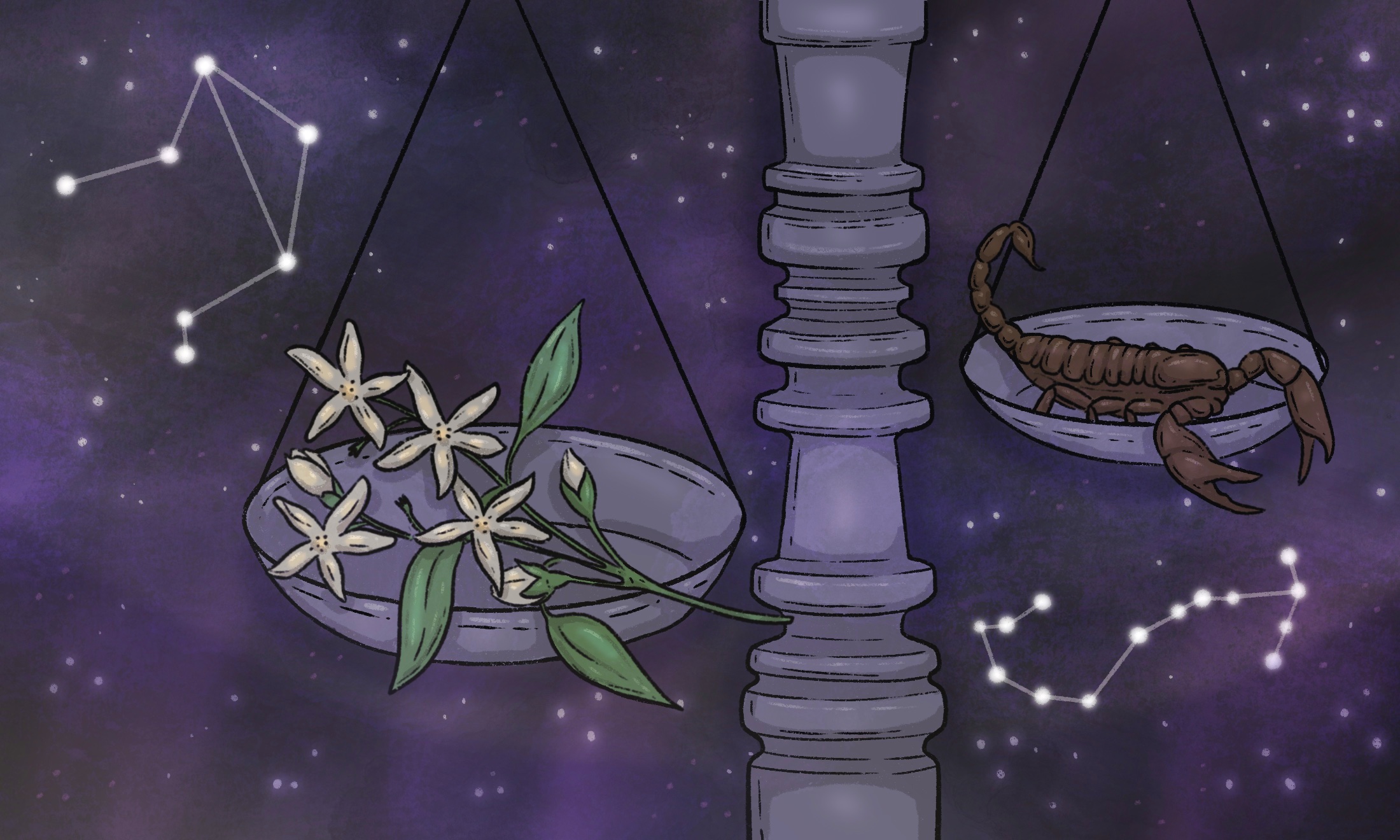 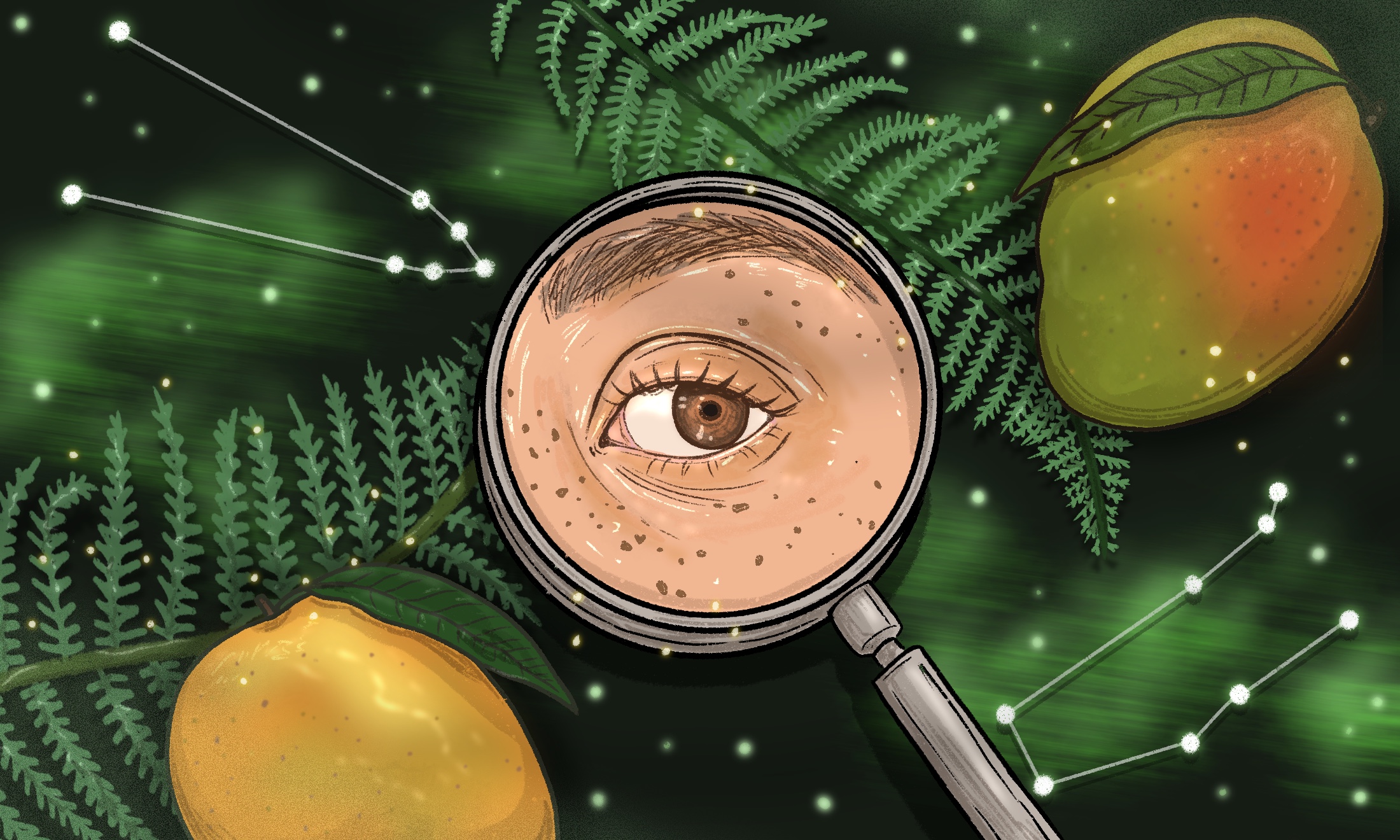 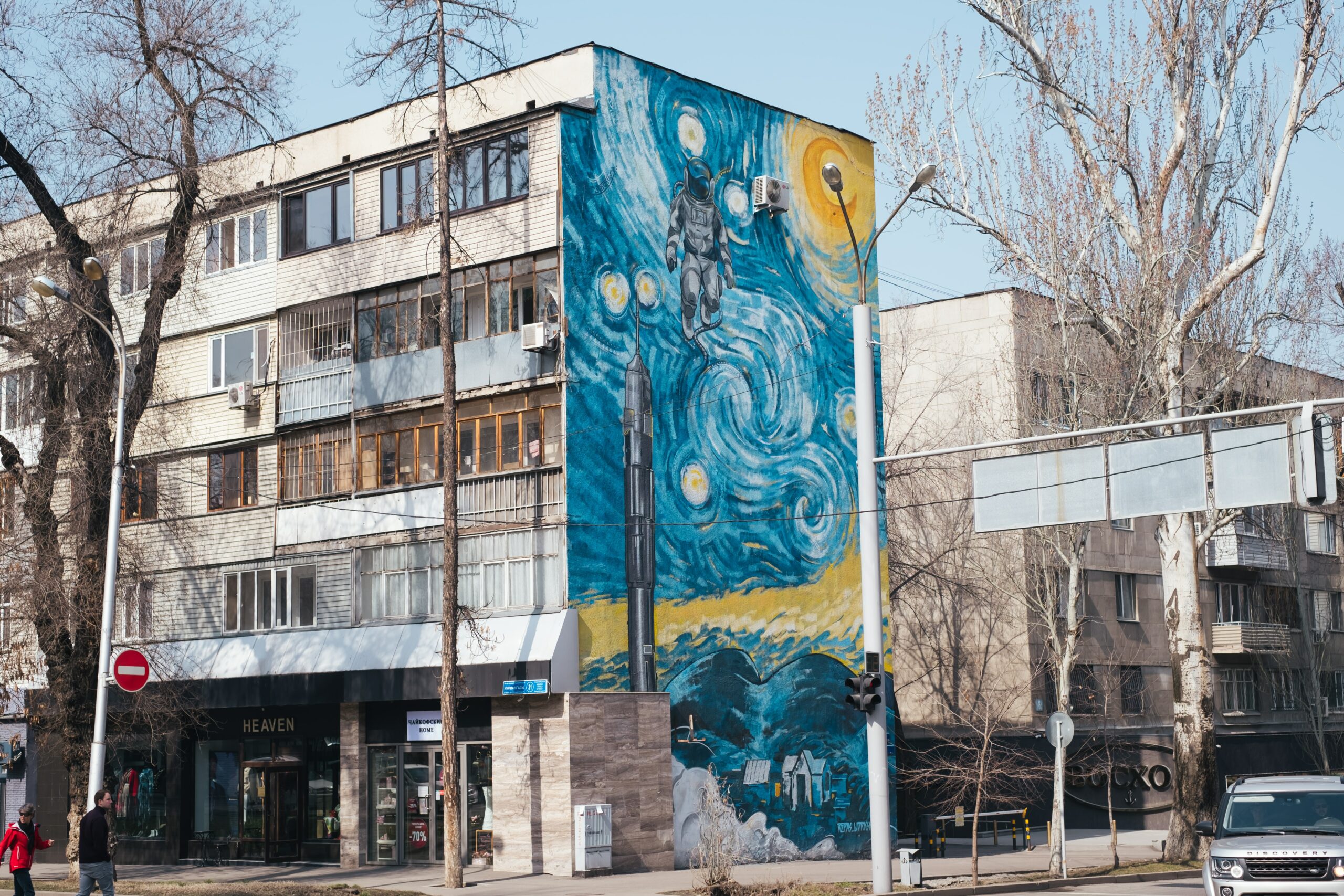 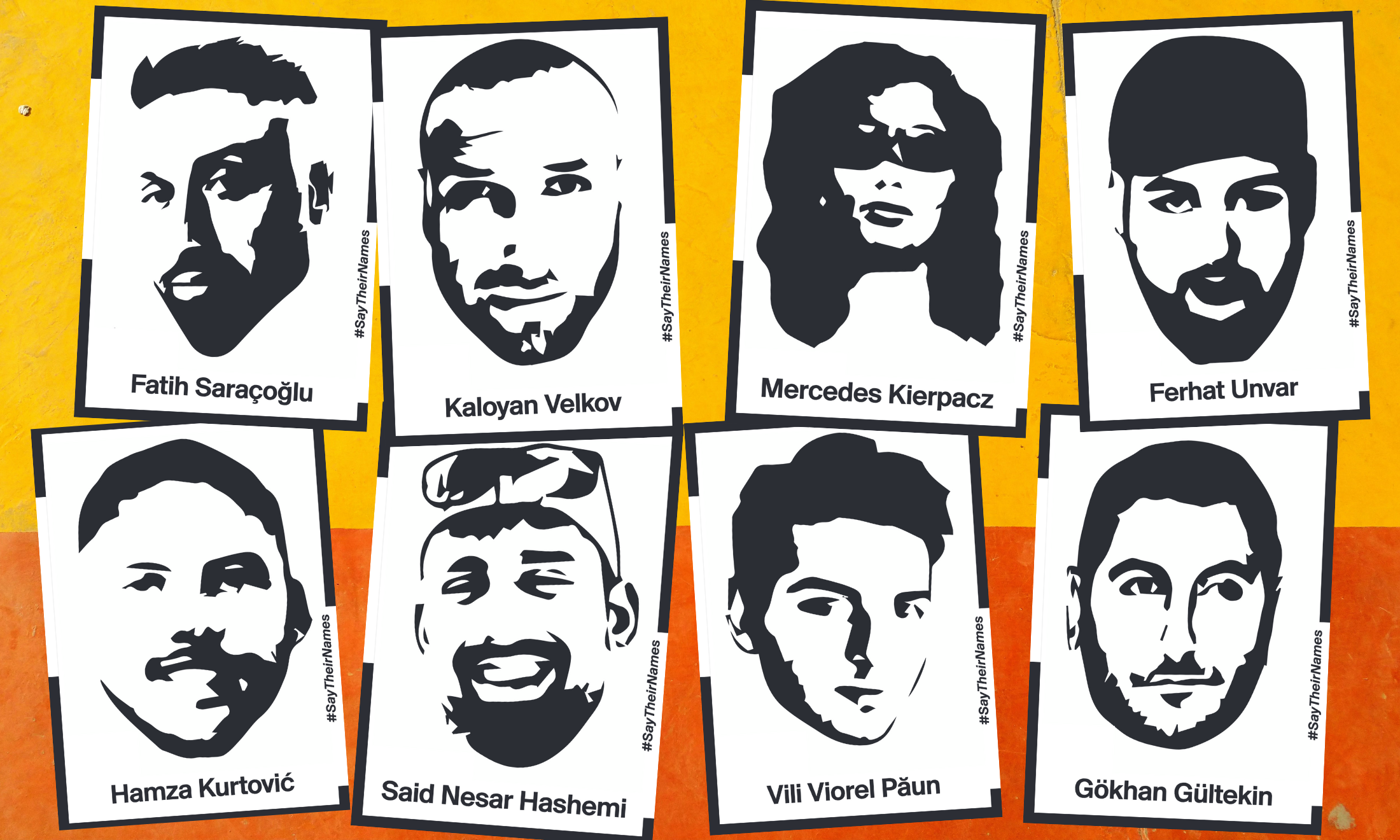 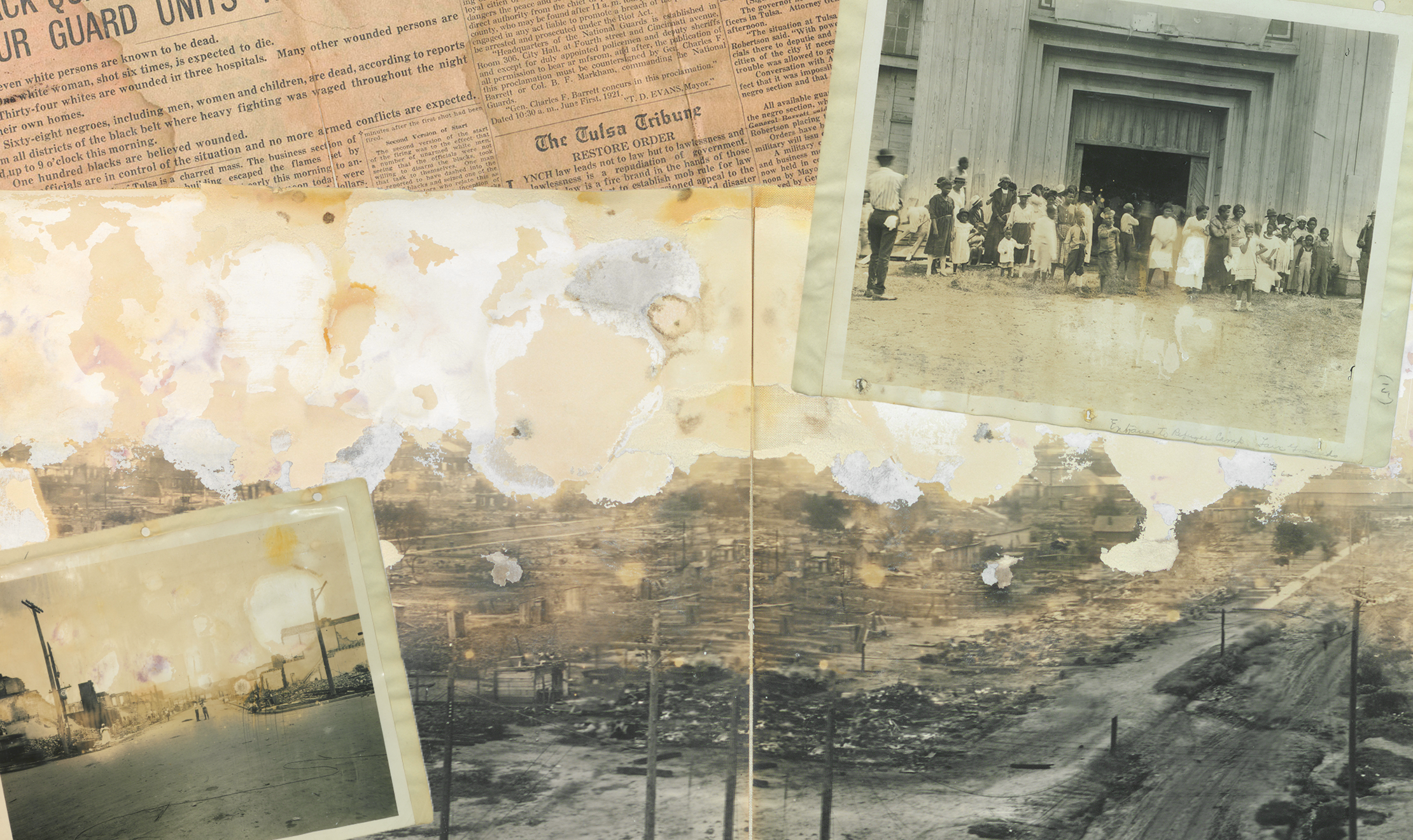