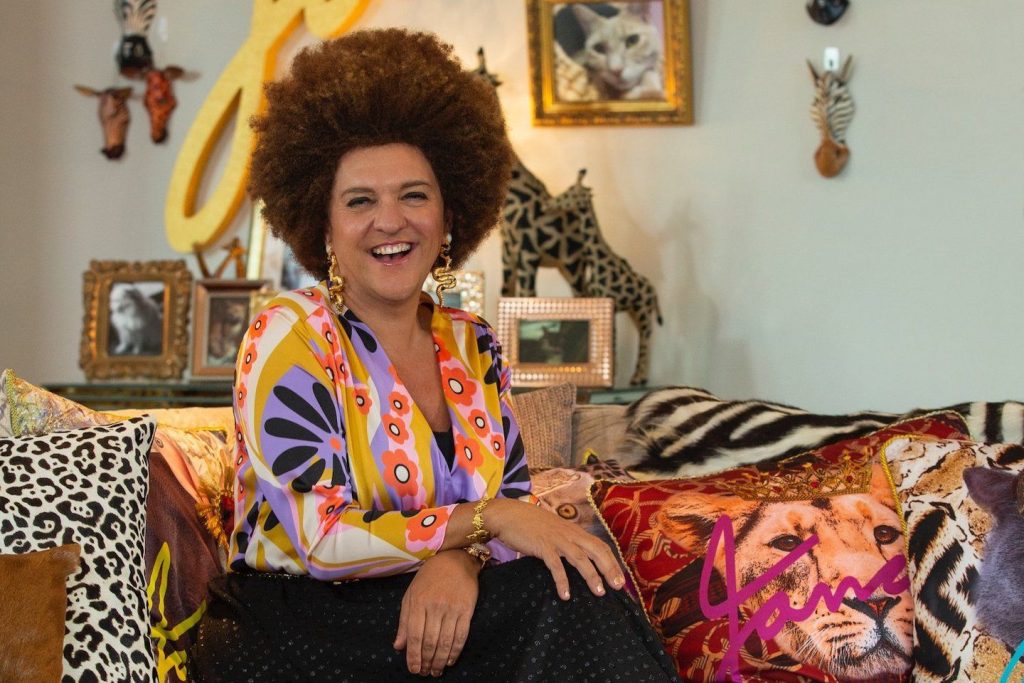 Every news website feels a bit like The Onion, Daily Mash, or Reductress as we’re living in an age that is almost too absurd to satirise. When Donald Trump launched an unhinged attack on Ilhan Omar, it sadly didn’t come as a surprise. As Netflix dropped a new preview of Lunatics, a series from Summer Heights High’s Chris Lilley, due to his history with playing indigenous people in his other comedy shows, many took aim. Meanwhile, a white couple in the US think that they can improve Chinese food with their new restaurant that sells a “clean” remix on the “icky” meals we’re used to from other Chinese restaurants. It’s “gluten-free, dairy-free, wheat-free, corn-free, peanut-, cashew- and pistachio-free”, but full of stereotypes about the original cuisine that some Chinese-Americans didn’t take too kindly to. Read on for more:

Trump crudely connected Ilhan Omar to 9/11 on Twitter, is this real life?

Over in the US, the smear campaign against Minnesota’s Muslim congresswoman Ilhan Omar continues. President Donald Trump thought it was acceptable to share a snippet of Omar’s speech to the Council on American-Islamic Relations, cut with footage of the 9/11 attacks which ends with the words: “We remember”.

In the speech, she describes “the discomfort of being a second-class citizen” as a Muslim in America. After the September 11 attacks, she said, advocates “recognised that some people did something, and that all of us were starting to lose access to our civil liberties”.

Trump has since been accused of “inciting violence” and condemned globally, prompting the hashtag #IStandwithIlhan. Rising star of US politics, Alexandria Ocasio-Cortez (AOC), has been slammed for making an incredibly astute point, warning of the repetition of our not so distant history. The Bronx congresswoman posted on Twitter: “@IlhanMN’s life is in danger. For our colleagues to be silent is to be complicit in the outright, dangerous targeting of a member of Congress. We must speak out,” she wrote.

Members of Congress have a duty to respond to the President’s explicit attack today.@IlhanMN’s life is in danger. For our colleagues to be silent is to be complicit in the outright, dangerous targeting of a member of Congress.

We must speak out.

Lucky Lee’s is a “clean Chinese” restaurant that recently opened in New York started by blogger Arielle Haspel for her husband Lee. After branding Chinese food as “greasy”, “icky”, and “salty” and introducing her alternative as “clean” and “healthified”, Lucky Lees received a huge backlash, particularly from South-East Asian Americans.

American Chinese food is a product of an era when Chinese immigrants had to assimilate their own food traditions to survive. The food that she disparages is a relic of that exclusion & struggle. This is insulting and exploitative. #luckylees https://t.co/YLusfyS9iM

For many people who regularly eat authentic Chinese cuisine, Arielle’s comments played into racial food stereotypes in order to sell her restaurant.

Tiffany Weitien, a Taiwanese-American who works for an organisation that advocates for low-income Asian Americans and immigrants, told gal-dem that Haspel being white wasn’t necessarily the issue, but “more should be said about economic injustice and the lack of access to capital in communities of colour to start similar ventures”.

“The fact remains that American Chinese food, love it or hate it, ‘authentic’ or not, MSG or no MSG, is still a result of decades of labour by Chinese immigrants, who had to adapt their food in times of intense xenophobia and economic exclusion. Still today, Chinese restaurants provide many newly-arrived immigrants with their first job in the States,” explained Weitien, who grew up in the Bay Area melting pot. “So when you insult these establishments, in a way you’re also insulting the people who run them by reinforcing the same stereotypes that contributed to their exclusion in the first place.”

Being a “cultural appreciator”, Weitien said, is about respecting cultural history and labour. Food is at the crux of many cultures but is regularly borrowed and reinterpreted, with respect for its history and context erased. Not many people would condemn the sharing of different cuisine, and food exploration is a beautiful thing, but when the traditional foods of oppressed cultures are regurgitated and repackaged by white people without respect, it’s a particular kick in the teeth.

Chris Lilley is being criticised for his use of blackface following the release of his new Netflix show Lunatics.

The Australian actor has been condemned for his use of blackface before, and the introduction of his new character Jana appears to be more of the same. Jana is described as a “South African lesbian and a pet psychic”, and has an afro and thick South African accent.

Numerous people have defended the actor, saying he is making a satirical point about transracialism, inspired by the likes of Rachel Dolezal. Even if this is so, it seems askew for Netflix to give priority to a white man with a history of problematic blackface, to address this issue, instead of passing the mic to black creatives who probably have a lot to say about Rachel.

Hi @hellomag. Can you explain why you’ve referred to this hairstyle as an ‘English braid’, please? These look like cornrows/canerows – an ancient traditional African style of hair grooming. There’s concern that this ‘rebranding’ is cultural appropriation. CC: @FA @headshouldersuk pic.twitter.com/WjcuXbGnK4

“You’ll be my valentine in the summer.” #SummertimeMagic

Have you seen Donald Glover/Childish Gambino and Rihanna in #GuavaIsland yet? The 54-minute film was shot in secret last year in Cuba. It’s streaming free only until Sunday 9:00am PHT: https://t.co/FDp3u3ZXE6 pic.twitter.com/Ri1f9bN9Kl

Donald Glover and Rihanna’s film Guava Island is finally here and it’s amazing. What could be better than a full hour of Childish Gambino songs reworked as a serenade, scenes with a carnival atmosphere, and looks from GQ’s Mobolaji Dawodu.