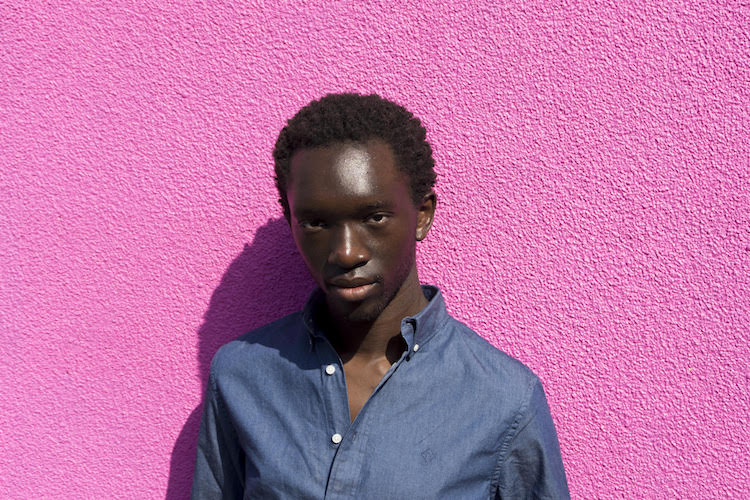 In the wake of Fashion Revolution week, this week Azadi and Varaidzo focused their energies on sustainable fashion, waste and the effects of our consumption on the environment. Tune into the gal-dem radio show to hear about the shocking infographic that reveals the scale of our consumption.

Alongside banging tunes from Missy Elliott, Migos, and Yaeji, this week we spoke about gal-dem’s recent event in collaboration with Beyond Retro for Fashion Revolution Week, where we hosted a panel, talking with designers Clio Peppiatt, Hanger Inc., Ibiye Camp and Essie Buckman on how to take ethical fashion mainstream and why sustainable fashion makes such a difference.

Veedzo and Azadi also chatted about their top 5 songs about fashion, the questionability of fake Versace, as well as discussing the best items of clothing that they had revamped rehashed and recycled.

Special guest, fashion model, poet and writer, Wilson Oryema also came down to the studio, and spoke to the gal-dem about his new book Wait, which documents the effects that human consumption has on the planet, all the whilst painting an otherworldly atmosphere with his poetry. If you want to hear a sneak peak of the book, tune in and experience the delight of having Wilson read one of his poems especially for the show.

As always, we also played the freshest tracks as well as Veedzo’s Outta London Riddims, so if you want to hear the best songs you’ve never heard before then get yourself locked in to the Mixcloud link below.