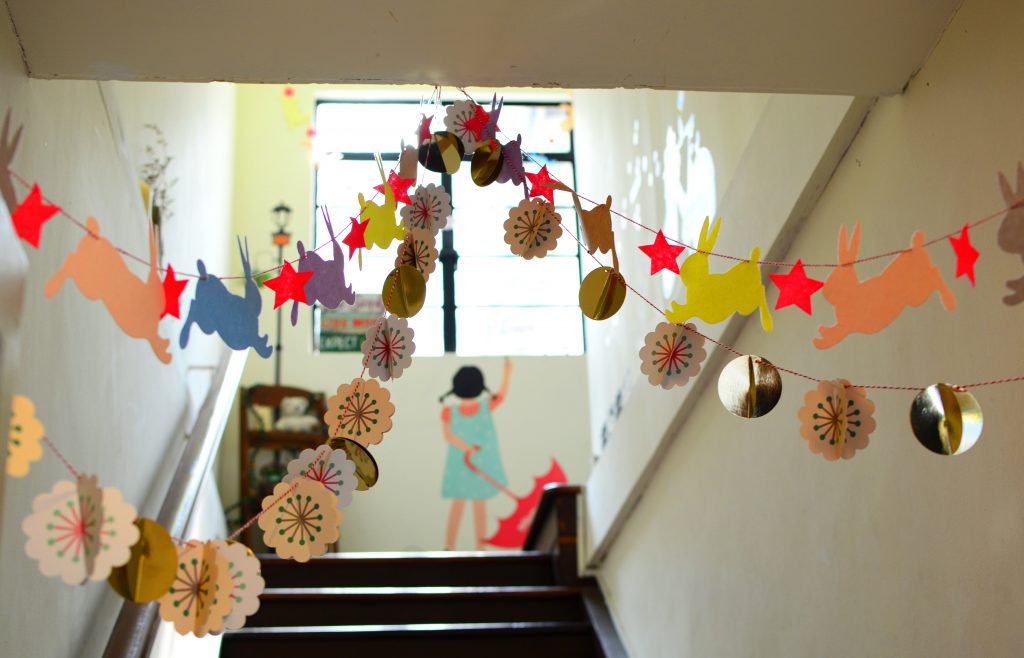 Last month, St Stephens primary school in Newham took the decision to ban girls under eight from wearing the hijab. This decision was supposedly made in order to “help pupils integrate into modern British society”. While the ban was withdrawn, it received support from Ofsted’s chief inspector Amanda Spielman who called for school leaders to exercise “muscular liberalism” when defending their decisions. These decisions are overtly discriminatory: the wearing of other religious symbols has not been scrutinised, and the school initially defended the ban by adopting the shaky premise that parents were sexualising their children by sending them to school wearing a hijab.

This debate received national coverage yet excluded the very people it was centred around: hijabis. Visibly Muslim women are often cited by those who wish to discuss and critique Islam, but they are very rarely consulted themselves. I wanted to explore this subject, but I didn’t feel I could proceed without consulting (several) willing hijabis on their personal journey to wearing the hijab. I wanted to know their thoughts on the ban and if they felt comfortable about young girls wearing the hijab.

“Parents have a fundamental right to raise their children how they see fit. How’s that for muscular liberalism?”

As a Muslim woman and a secularist, I personally see no reason to dress young girls in the hijab. I don’t think young girls are fully capable of understanding the nuanced thinking many women go through to make that decision. That said, parents have a fundamental right to raise their children how they see fit. How’s that for muscular liberalism? As a Muslim woman who does not wear hijab, I can still see that this ban is extremely problematic.

Firstly, it is absurd to ascribe one objective meaning to the hijab. It’s presumptive to suggest that all women who practice the hijab do so for one reason. The reasons are as unique as the women who make that decision. However, of all the women I interviewed, not one described the hijab as a safeguard against sexualisation or sexual harassment.

“One respondent described modesty as ‘the practice of maximising personality'”

Modesty may have played a small part in the choices made by the women I spoke to – but not a draconian type of modesty that implies women ought to cover their assets, as if it is their responsibility to repel the male gaze. One respondent described modesty as “the practice of maximising personality”. Another described modesty as “perhaps minimising the display of my assets but I’ve got a big bum so that’s no use”. Overwhelmingly the two main reasons shared by all women were expressions of religiosity and identity.

One hijabi, a human rights lawyer, claimed part of her inspiration for donning the hijab were her peers at school and a white non-Muslim girl who converted to Islam and decided to practice it. “For me, the hijab is a constant personal reminder to be a good Muslim, but it is also a symbol of political resistance”. Another, an activist, cited that wearing the hijab meant a lot of different things but modesty is not one of them: “The hijab does not provide protection against sexual assault. Describing the hijab as modesty garb is a two-dimensional way to look at it. It’s not meant to be. Some women do but that’s their choice. For me, the hijab is mostly a symbol of identity. The hijab is an obvious example of being alien. Despite living in a multicultural society with strong equality laws, the hijab is still not part of mainstream society”.

Ultimately the hijab is a religious symbol, and in a post-9/11 political climate the hijab has evolved as a symbol of personal and political identity. In this millennium, living in Western societies, many Muslims find their religion to be more than just scripture. To be Muslim is to be part of a shared culture and experience. The depth of intention behind the decision to wear a hijab for many is far more nuanced than the characterisation the hijab is currently being afforded.

When prepubescent Muslim girls are thrown into the mix the debate diverges. It’s true that young girls may be forced by parents to wear the hijab in some circumstances. The remedy for this is not to ban the garb; banning suppresses the action, but does little to tackle the root cause.

“The hijab is not necessarily about religion or modesty, but it is part of a culture which varies from one Muslim household to another”

The hijabis I interviewed were unanimous that they didn’t see a reason for young girls to wear the hijab other than if they wanted to. One woman explained:

“My own child wanted to wear it when she was young but I didn’t think it was appropriate. Part of my worry is that she may get singled out and bullied like I did, it’s also not an Islamic requirement”.

Another spoke of her views changing over time: “Previously I didn’t like seeing very young girls wearing the hijab. I looked at it through a purely religious perspective and bought into the hijab being about modesty culture. I then discussed this with parents, nieces and cousins. It’s not necessarily about religion or modesty, but it is part of a culture which varies from one Muslim household to another”.

In circumstances where force is a factor in a child wearing the hijab, we still cannot assume that this implies sexualisation. It definitely implies a forced religious imperative, and a desire on the behalf of parents to have control over their children. This is sadly not a sin that is unique to Muslim families. This can occur in various religious households, be they Jewish, Sikh, Christian or Hindu.

“If any child under eight is wearing a religious symbol, how can the school be sure that it isn’t forced by their parents?”

Then why the undue focus on young Muslim girls? If any child under eight is wearing a religious symbol, how can the school be sure that it isn’t forced by their parents? How can schools be certain that the child isn’t just imitating their parents or embracing cultural norms? Had the initial ban been a concern regarding forced religious identity, all religious symbols must then be banned (not that I’m advocating for that, we aren’t France).

All this said, I also dislike the vitriolic hate campaigns targeted at the headteacher. My primary gripe is with activists who lobby for the notion that the hijab sexualises young girls and ultimately with Amanda Spielman, catastrophic head of Ofsted, who vocally expressed support for the ban after it had been revoked.

In the end, common sense prevailed and the ban was revoked. But this sideshow could have been avoided if only the school administration had spoken to the parents and the wider community before imposing an offensive and discriminatory policy. It’s high time we started listening to Muslim women and girls instead of seeing them as problems that need to be solved.