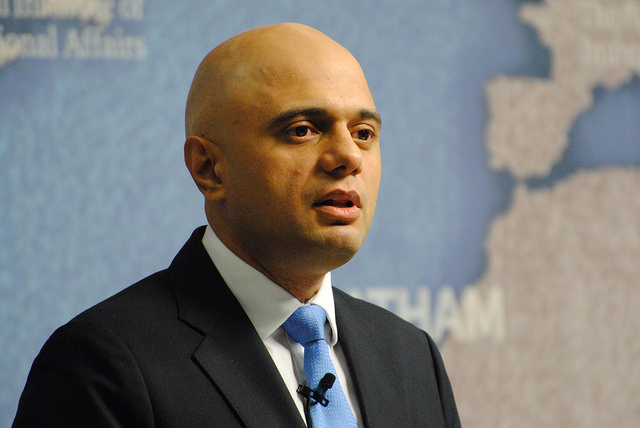 The Home Office has seen months of criticism over the Windrush scandal and the hostile environment and today Sajid Javid announced £200 million in compensation for people whose lives were damaged.

“Nothing we say or do will ever wipe away the hurt, the trauma, the loss that should never have been suffered by the men and women of the Windrush generation,” said Javid, whose predecessor Amber Rudd apologised for the mistakes that saw long time British residents classed as illegal immigrants. He then added that “together we can begin to right the wrongs of Windrush”.

It should come as no surprise that these words are completely out of step with reality. In February, a Caribbean-bound plane departed with people labelled as “serious criminals” – one passenger had been convicted of a driving offense.

In typical dead cat fashion, the first post-Windrush scandal deportation flight was scheduled on the same day as the Stansted 15 verdict. The news that the activist group would not spend a lifetime behind bars of obstructing a deportation flight got more attention than the fact one had just sent people who had grown up here out of the country on that day.

David Lammy, who has been vocally opposed to the government’s treatment of citizens who were invited to post-war Britain, said in a statement sent to gal-dem that he welcomed the compensation scheme and said it had been a “long time coming”. But, he is “disappointed this scheme still leaves room for some who have been harmed by this injustice to be left out.”

“On becoming Home Secretary Sajid Javid promised he would ‘do right’ by the whole Windrush generation,” he wrote in a statement. “The onerous evidence requirements for victims will make it very difficult for some to make claims, especially given there has been no mention of legal aid. Many victims’ claims go back years and they are in this situation in the first place because of the high thresholds for the evidence required to prove their citizenship.”

He outlined several details that are unhelpful to many victims including a cap on repayments, lack of refunds for people turned away from the NHS. He continued: “Excluding foreign national offenders who have been “correctly” deported raises questions as to how a British national can be can ever be correctly deported.”

It is not yet clear how much individuals could stand to gain.