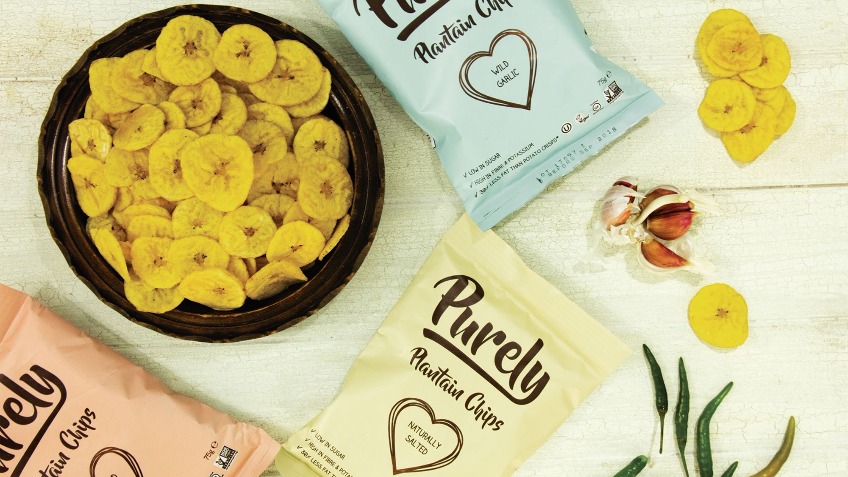 Solidarity amongst people of colour in the media has been empowering this week. Naga Munchetty was fiercely defended after the BBC ruled she broke their impartiality policy by stating that Donald Trump using the phrase “go home” was “embedded in racism”. Prominent Britons of colour pointed out that you can’t be impartial about racism in a powerful open letter.

This unity has been heartening, but we were also reminded that not all skin folk are kinfolk. Seeing so many black people stand in solidarity with Naga was an important reminder for non-black PoC to stand with their black colleagues and friends when they inevitably endure injustice.

It was pointed out that Naga herself was arguably hostile towards Kelechi Okafor on BBC News as they discussed a racist cartoon depiction of Serena Williams. Meanwhile, Sunday Times columnist India Knight’s reaction to the open letter was anger. India, ridiculously, was “pissed off” that she had not been invited to sign it.

Well, would you believe it? Some white people have just won an award for their new “innovative snack idea”. Drum roll please: it’s plantain chips. That’s right, and it will set you back £1.99 for a small bag.

Purely Plantain Chips have come under fire for describing how they wanted to “develop a product that everyone here in the UK and globally would have access to”, even though there are already plenty of brands selling plantain on these shores and black communities who have been making homemade plantain chips for decades. Naturally, the revelation caused anger on Twitter after being tweeted about by artist Samuel Williams.

“I was absolutely fuming, I had heart palpitations, I was mad angry,” says Rui da Silva, who is writing a book about plantain. “The first thought wasn’t even about plantain, it was about white people rebranding our cultural assets as new inventions… If some white girl somewhere tastes plantain crips and thinks it’s amazing and wants to run a business, that’s cool, but don’t stamp out a whole culture of plantain because you find it new.”

Rui passionately describes why the community feels so strongly about plantain. “I don’t think there’s anything I’ve enjoyed with as much consistency and ease as plantain,” he laughs. His family, from the African island nation of São Tomé e Principe, has been eating plantain for “centuries”. “Life can be so complicated and plantain is always there for me, it’s easy. I can always rely on plantain to make me feel better.”

Earlier this year, Jendella Benson reported in Black Ballad that “plantain inflation” is a growing problem. She found the cause to be a mix of a soil-born fungus wiping out crops, climate change and, crucially, gentrification. As she writes: “‘Food gentrification’ is a phrase that is growing in popularity, and often refers to foods traditionally consumed by black and brown communities being “discovered” and marketed in Western societies as the latest ‘cool’ wonderfood. This increase in demand pushes up the price and can put these items out of economic reach of communities that have always eaten them.”

In response to the criticism, Purely Plantain released a statement. “We don’t claim to invited plantain chips in any way – we just want more people to eat them as we know how delicious they are.” I think we’ll stick to black-owned plantain crisps brand Chika’s instead though, thanks.

If Katie Hopkins is enraged by your actions, it usually means you’re doing something right. Edinburgh anti-racist action group Resisting whiteness ran its second activist conference on 28 September after being criticised by the right-wing press who were outraged that the conference stipulated it would not be taking questions from white people.

An organiser told gal-dem that the right-wing press had a “field day” when they found out about the conference. However, they explained that “every single racist email or comment that made its way to us strengthened our aims and reaffirmed the title we chose to unite us”. The collective believes it’s essential for people of colour to hold space and have their voices heard because white people are platformed and heard first almost everywhere else.

Despite the negativity, the event was an insightful gathering of activists, with panels and workshops unpicking the violence of austerity, sex and consent, racism in science, abolitionist action and archiving activism through zine-making. It ended on a celebration of QTIPOC visibility with a screening of Campbell X’s film Visible. Resisting whiteness described their collective as an “act and a promise”, and despite Katie Hopkins et al’s rage said “it was a beautiful and unforgettable day”.

• LGBTQIA+ Muslims are launching their first ever Pride festival, organised by the charity Imaan. You can donate to their crowdfunder here.

• A 12-year-old black girl’s dreadlocks were cut off with scissors by three white boys during break time in her private school. The heinous attack plays into the historical humiliation of black people by publicly cutting their hair.

• In an attempt to challenge colourism in India, actor and director Nandita Das has given us India’s Got Colour, a music video that mocks the enshrined belief that fair skin is best.

• Hollywood costume designer Heather Patton, 49, was filmed screaming the n-word and saying she wants to kill all black people. She was let go from her job and updated her Instagram bio to read: “I was intoxicated and I sincerely apologise to everyone whom I disrespected”. But “I was drunk” doesn’t cut it after such a disgusting racist tirade.

• Nigerian police have rescued over 300 men and boys held in “dehumanising conditions” in an Islamic school allegedly being run to reform students.

• Truck driver Edward Dillard, from New Jersey, has created Eat Black Owned, a website that helps people in the US to locate black-owned restaurants around the country.

• It’s 50 years too late, but the University of Wyoming has finally apologised to a group of 14 black football players who were immediately dismissed in 1969 because they planned to protest racism by wearing black armbands.

• Will Smith is set to play 1980s Harlem crime boss Nicky Barnes in the film The Council.

• A 13-year-old has taken legal action against Air Canada after staff asked her to remove her hijab before boarding a flight.

• For just 99 cents, your Amazon Alexa can transform into an omnipresent Samuel L. Jackson.

• Ahead of her film The Woman King, Lupita Nyong’o is filming a Channel 4 documentary on the lives of the Dahomey Amazons female military in Benin.

• An American Muslim woman is suing a sales company that allegedly mocked her in her interview, and refused to accommodate her request for two five-minute prayer breaks in the working day.

•China is harvesting organs from minorities, a human rights group has claimed. We wrote about the secret war on Uyghur Muslims in the country.

• Issa Rae continues to be a queen and has invested in black-owned tech company Streamlytics.

We don’t know how we’re going to wait until October 2020 for A Quick Ting On – a new anthology of black British history featuring a killer line-up of young black authors. The non-fiction series will educate us on everything from grime and afrobeats to plantain and bamboo earrings.