Another week? Time is moving at a rapid yet glacier pace but we’ve got the news you need to pay attention to right here. 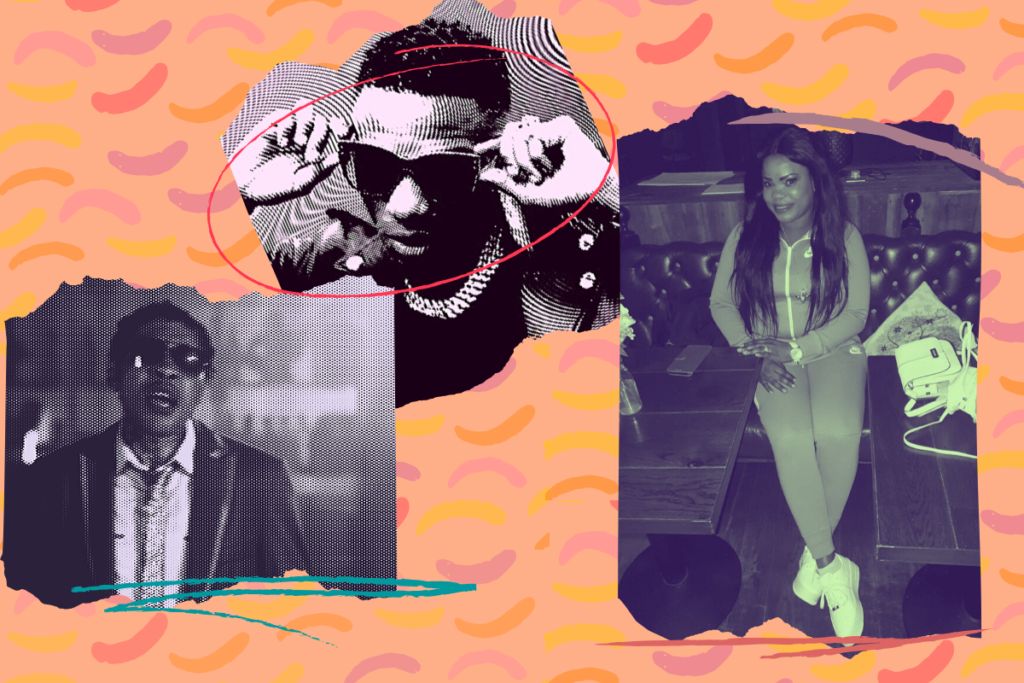 We hope you’re holding up well. A roundup of the last seven days is brought to you by Politics Editor, Leah Cowan, and Charlie Brinkhurt-Cuff (Head of Editorial).

REFLECT: As prisoners are put at risk of Covid-19, we need to think big about how we can overturn the prison system

People in overcrowded UK prisons are now at high risk of contracting Covid-19, and the situation looks bleaker than ever. In response to this growing crisis, Community Action on Prison Expansion have called for the release of prisoners, demanding #CareNotCages. But “carceral feminists” – those who think that the way to end harm in our communities is to lock up individual perpetrators and throw away the key – have been doing bits for decades, and are still influencing public discourse.

While God does love a trier, it’s really time they woke up and smelt the dalgona coffee. England and Wales have the highest incarceration rates in Europe and more than half of young people in jail are people of colour (PoC); black people, in particular, are locked up at a more disproportionate rate than in the US. This disproportionality exists because the criminal justice system is – 27 years since the murder of Stephen Lawrence, whose tragic death was commemorated two weeks ago – still institutionally racist.

Decades of grassroots work towards prison abolition provides a useful blueprint for imagining a world beyond the current daily trudge under lockdown. Abolitionist thinking asks us to imagine what we might need to create communities of mutual support, care and compassion. It invites us to paint a landscape where prisons and other structures of harm are rendered obsolete. Relying on a Tory government to plaster over the huge ravines of injustice in society will only lead to piecemeal bits of legislation, which are as effective as rearranging the deckchairs on the Titanic.

Until then – we live in a world of structural inequality, and coronavirus is compounding these power differentials. While Jeff Bezos, Richard Branson, and the rest of the billionaire boys club are finding ways to turn a buck during the pandemic, the rest of us are trying to scrape by on disappearing incomes, precarious housing, and in the face of soaring rates of gender-based violence. Boris Johnson has shown us that all you have to do to repair the reputational damage of your government’s 10-year campaign to plunge people into destitution is get fast-tracked healthcare treatment via your race and class privilege and have a baby.

Lockdown looks set to continue for a while longer, providing the perfect opportunity to dream big and get prepared for the long struggle throughout the pandemic and beyond.

REPORT: Husband of suspected Covid-19 victim left to die at home pays tribute to his wife

The husband of Kayla Williams, a 36-year-old Jamaican woman who died in south-east London after being turned away from hospital despite severe Covid-19 symptoms has spoken out about his “loving and caring” wife. Her death, on 20 March, would be followed by a trend which saw a huge spike in the deaths of black Caribbean people in the UK, with the grouping making up the majority of deaths in hospital.

Kayla was a proficient braider who worked at a hair salon in Brixton. Her husband, Fabian Williams, remembered her as glamorous and said that she could do all types of beauty. “She wasn’t only a hairstylist. She did fingernails and make-up as well. She was very talented,” he said, speaking to gal-dem from his home in Camberwell.

The pair met in Jamaica, in the south-eastern parish of Saint Catherine, and knew each other from when they were children. “She just lived round the round from me, back home,” said Fabian. Though he has lived in the UK for 22 years, he would travel back and forth to visit her. They married in 2017 in Jamaica and Kayla had moved to London only a year before her death.

In terms of her character, Fabian said that Kayla was a Christian and a “loving and caring person – everybody loved her”. Until they were married, she was a brilliant single mother of three children. “Trust me, she’s a loving and caring mum,” he said. “Believe me when I tell you. When it comes to her children dem, she really takes care of them.”

Kayla’s youngest child, Omika, age 10, had moved to the UK to be with her mother just a few days before she died. Fabian and Kayla went to the airport to pick her up. “It was a joyful moment seeing them hug. Hugging, kissing each other,” said Fabian.

He explained that getting a visa for his wife and subsequently his step-daughter was a difficult and expensive process. “To get a visa to come to this country, it’s like getting gold, you know. It’s like you get a gold-chain.” He is dedicated to providing a good life for his step-daughter.

One of his favourite memories of Kayla is from when they were on holiday in Jamaica together with the children. “We went to the movies and spent weekends at all-inclusives. We would go swimming, go to the beaches,” he said. On New Year’s Day, they went to the beautiful Dunns River Falls (a waterfall) in Ocho Rios. “Me and the kids dem,” he said. “It was very nice… I’m telling you, I have a broken heart.”

While he is still grieving, Fabian does want answers from the authorities about why Kayla wasn’t taken to hospital when they originally called the paramedics. According to the Metro, her death is being investigated by a coroner, who will decide whether to hold an inquest.

A fundraiser set up by a well-wisher for funeral expenses has collected almost £17,000 at the time of writing. He intends to hold Nine-Nights “after everything cools down” and lockdown is over. “When Jamaicans do these things it’s like a dance and everyone wants to be there,” he said. Any additional proceeds from the fundraiser he is intending on putting towards care for his step-daughter.

• Insecure has been renewed for a fifth season! All hail our bae Issa Rae.

• More than two years after the Windrush scandal broke, the backlog of cases that still need to have reviews completed by the Windrush Taskforce has reached 3,720.

• Actor Iffran Khan died at age 53 in Mumbai after an infection. In the UK, he was best known for appearances in Slumdog Millionaire, Life of Pi and Jurassic World.

• Tarana Burke, founder of the #MeToo movement, has faced criticism for her take on the sexual assault allegations against Joe Biden. Speaking out on Twitter the activist suggested that the presidential candidate could be both “accountable and electable”.

• After widespread reporting around a disproportionate number of people of colour dying fro Covid-19, the NHS has been considering “risk-assessing” staff members from ethnic minority backgrounds and moving them away from “frontline” jobs.

• Armed protestors in Michigan who gathered in their hundreds at the state capitol last week have been criticised for depicting “some of the worst racism and awful parts of our history in this country”. Some of the protestors had swastikas and Confederate flags.

• There has been a surge in reported racist incidents and sexual crimes on railways in Wales.