We need to talk about black women and mental health 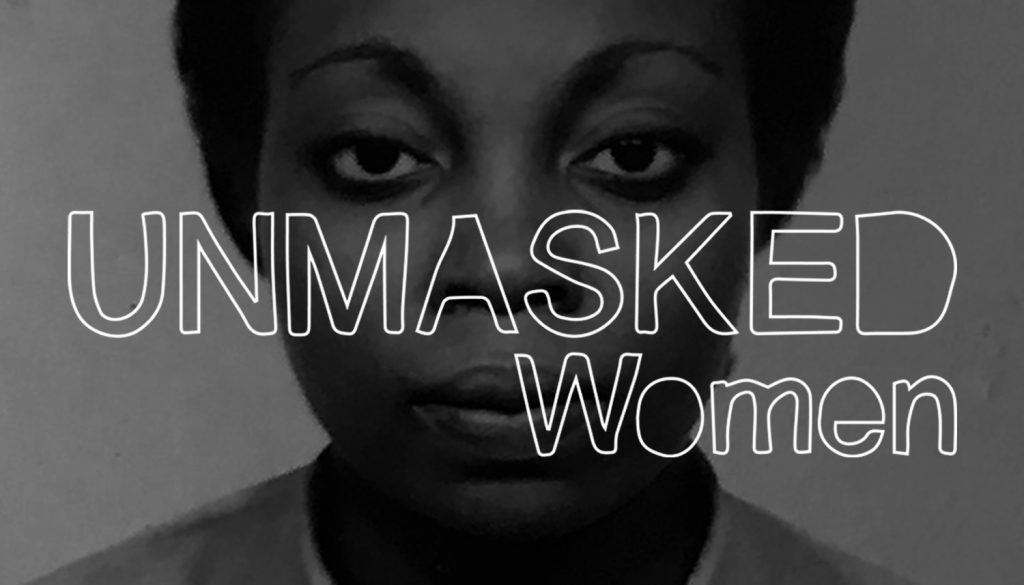 Today, I am a black woman, and I feel strong. I feel healthy. I feel capable. Tomorrow, I may feel differently.

The “strong, independent black women” trope has been dragged harshly through popular culture in memes and mockery whilst being coldly upheld through familial and societal dynamics. Black women are praised for being strong, for being matriarchs, for having their own shit together and taking care of everyone else’s too. When it’s enforced from so many angles that black women are strong, physically and emotionally, how do we cope through the times when we aren’t? 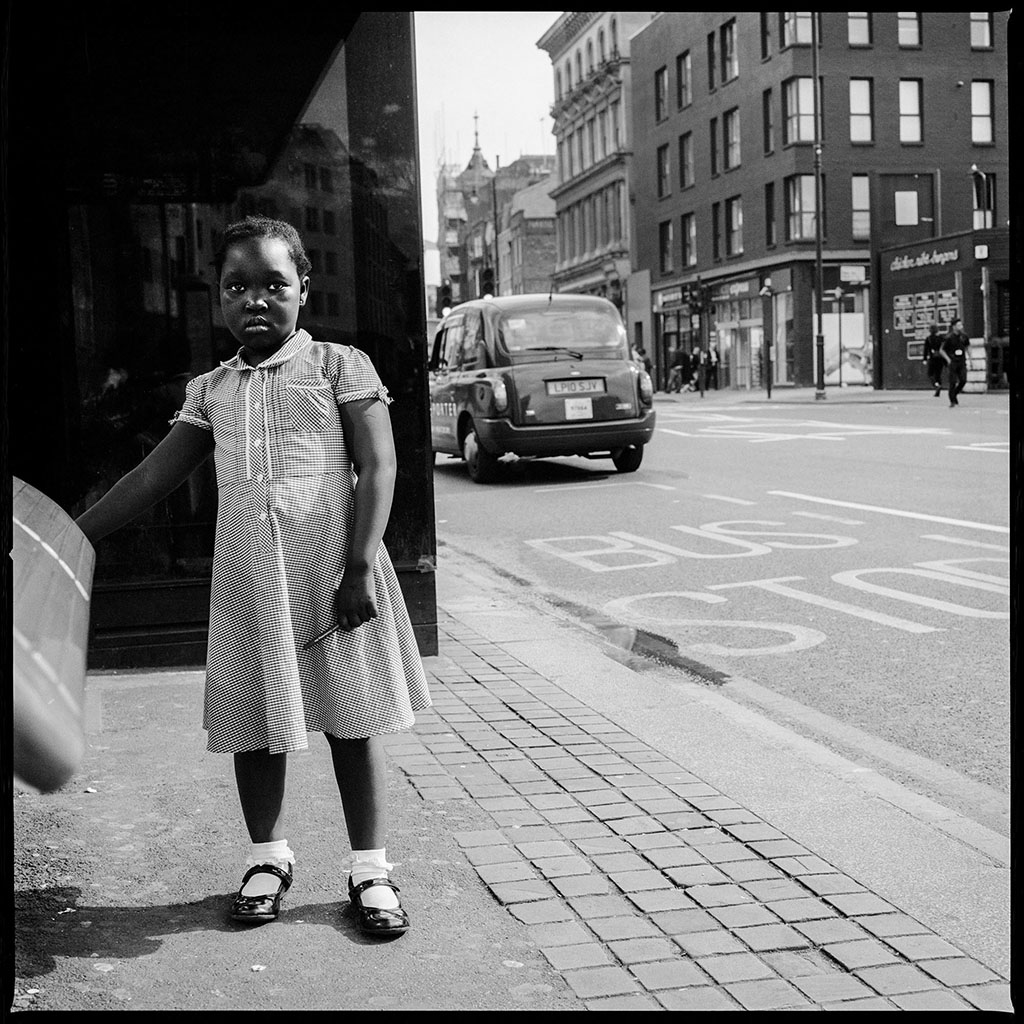 As Tamara Winfrey Harris writes for Salon, “It is sometimes depressingly hard for even black women to remember that they are not, indeed, superwomen.” Not only are we not superwomen, we are a demographic often forgotten in conversations around mental health. In the UK, young, black women “are highly more likely to self-harm than people from other races” and, according to the charity Time To Change, 80 percent of black and minority ethnic people with mental health illnesses who have experienced discrimination feel “unable to speak about their experiences”.

Not only are black women suffering greatly from mental health illnesses, they are also doing so silently whilst having images of themselves re-imagined as strong and sturdy for the amusement of others. In order to disrupt this cycle, we need to create spaces for black women to feel comfortable discussing their mental health, away from the fear of judgement or mockery. 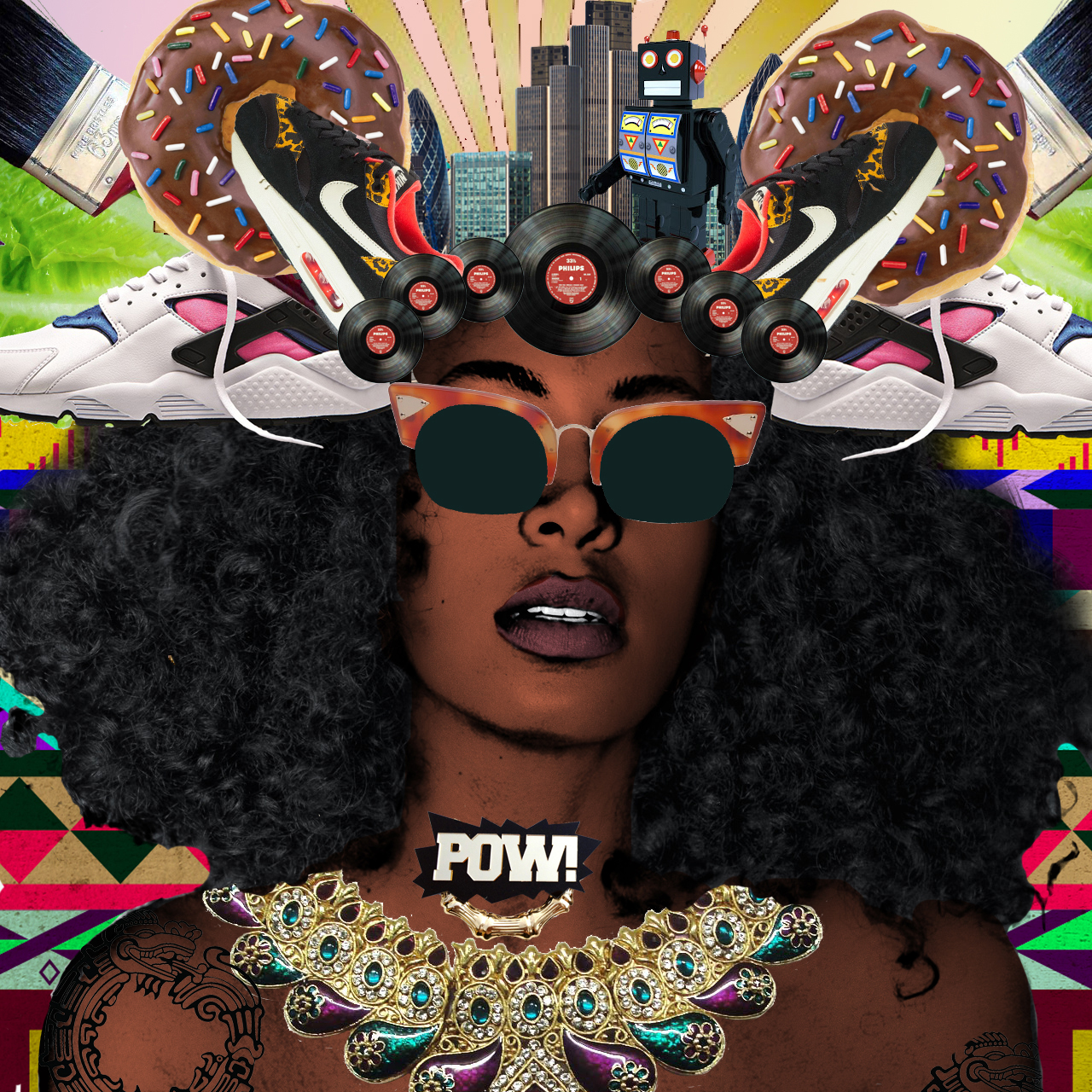 Unmasked Women is aiming to do just that. A series of exhibits that aims to creatively document the experiences of black British women, their first theme explores black mental health. Through panel discussion, motivational talks, music, and art by black women, “Unmasked Women: An exhibition about Black Mental Health,” is a needed conversation starter for discussions around black women’s mental health.

Curated by Nicole Crentsil, Unmasked Women has sought to collaborate with other local organisations to benefit black women in as many ways as possible. They have teamed up with CoolTan Arts to provide a short creative internship with five young black women to prepare their Black History Month programme this year, as well as Black British Girlhood, who will help run a Zine making workshop focusing specifically on the mental health of black women as the theme. The event will be hosted by Bolanie Tajudeen, the founder of Black Blossoms, another organisation which has helped create safe spaces for black women to discuss their mental health. 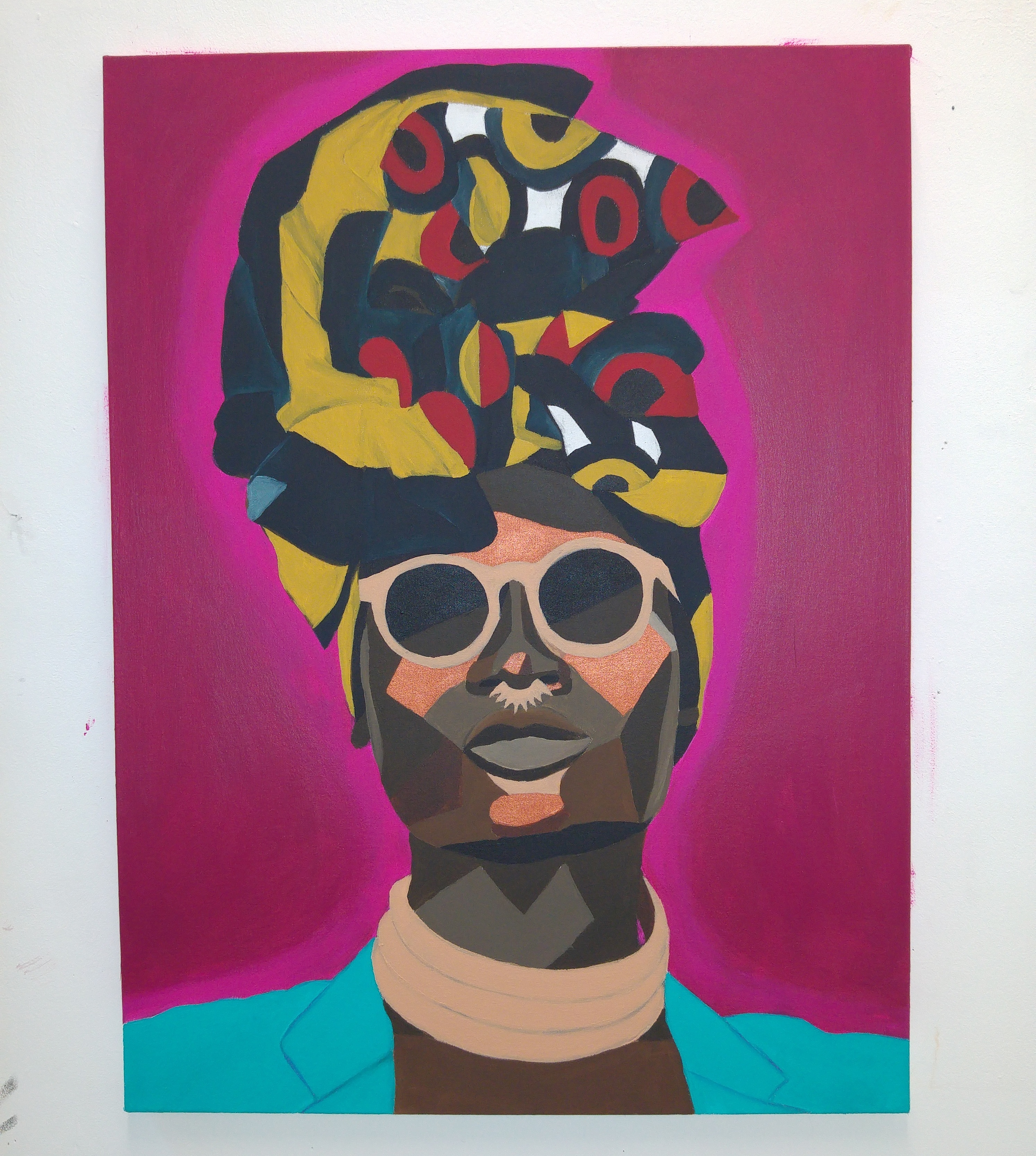 The exhibition, which will run from September 2-4, will run different events on each day. Launching on Friday, there will be an evening of live artwork by Azarra Amoy, alongside music by Radar Radio DJ Kamilla Rose and singer-songwriter Kemi Ade, as well as poetry by Sarah Welsh and Tania Nwachukwu. On Saturday, there will be a panel discussion around the topic of mental health featuring several panelists. This will include the minds behind Recovr, the new app which aims to help young black adults find black therapists and counsellors. Closing on Sunday, there will be a talk by an award winning motivational speaker, the 18 year old Hayley Mulenda, and a screening Love Doc, a feature length documentary by Remi Mckenzie exploring identity and self-love.

It is vital for events like these to exist, in order to act as both a release from the pressures of everyday life and also to serve as a reminder to black women that they are not alone, that they are not the only one who may be suffering in silence. Of course, it is blissful to feel strong, but it is equally so to find solidarity and understanding in the moments when you do not.

“Unmasked Women: An exhibition about Black Mental Health” is sponsored by the NUS Women’s campaign and runs from 2-4th September at The Artworks Elephant. Information about tickets can be found here.