We need to talk about ‘political blackness’ 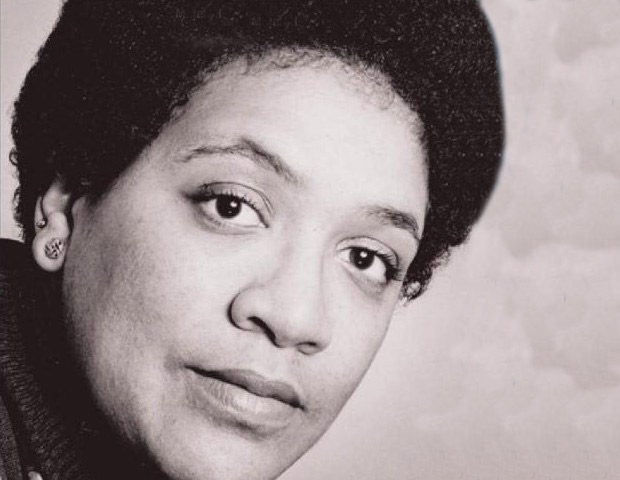 So, this weekend I attended my first Black Students Summer Conference in Bradford. At the conference, the President of East Kent College Students’ Union proposed an idea that the Black Students Campaign (BSC) should question its use of the descriptor “political blackness”. It ended up being an extremely contentious debate.

To be honest, political blackness is probably a concept many people haven’t come across – to the point that I attended the conference with a close Nigerian friend who’s currently doing an MA at Leeds and would consider himself quite “woke”, and yet was still expecting the conference to be attended by only Afro-Caribbeans. Political blackness is the idea that all non-white people can define themselves under one term: black. Charmaine, the Kent College President, said she submitted it because: “We should seek solidarity and strength from our BME students, to come not from an enforced sense of unity under the term ‘Black’, that erases their cultural identity, but an embrace of difference that makes their points of unity stronger.”

Before I expand on my personal opinions on this I want to say that firstly, the Black Students Campaign (in my opinion) is the strongest arm of NUS. What I have witnessed it do over the past year has been incredible and the help that it has offered me as an officer in Leeds has meant I had the support from somewhere to ‪#‎DisruptWhiteSupremacy‬. My mission this year has been to make the voices of students of colour on my campus as loud as they can be and the campaign helped me greatly in organising the biggest Black History Month Leeds has ever seen, and with launching a very noteable “Why Is My Curriculum White?” campaign.

As with anything, it is not without faults. But let me remind you this is a conversation for students of colour to have amongst ourselves; any people using this for political and/or ideological gain for low-key racist shitty politics need to bounce. It seems that some groups of individuals who don’t always agree with the political line of the Black Students Campaign actually take delight when a disagreement occurs amongst students of colour – as a way to invalidate our calls for liberation. The discussions around political blackness are not about individuals and the policing of their identities, it is about the usefulness of a political semantic tool for the cause of liberation.

My understanding of political blackness is that it is a very British concept, created for a very British type of racism which started to fester around the time people of colour were “invited” to Britain to come and re-build after the war. Black, Asian and Arab people experienced similar forms of racism. People would call an Asian person n***** due to pure ignorance, and we were seen simply as an “other”. So political blackness was useful.

This is not to say that the people of Britain are no longer ignorant of our histories and identities, but it does mean that over time differences became more prevalent in our communities, and therefore in my opinion the term became less relevant. For instance, ethnically black students attain far less at university than their Asian counterparts. We are also less likely to be employed and, in 2012/13, of the almost 18,000 professors in the UK only 85 were ethnically black, whilst 850 were Asian.

What we often forget in the student movement is that whilst our liberation, fighting for the equality of students like ourselves and for the liberation of oppressed people around the world, is an ongoing, painful and exhausting pursuit, it is actually a privilege. It is us – with the time, the resources and often the academic knowledge – who are positioned to be the vanguard of the movement. But people who come from where I grew up, in London, don’t always have the chance to fuxk with concepts like it.

They are simply black, and it informs every aspect of their life. To use an academic term as the access point to liberation is exclusive, and you have to ask whether or not teaching people that they are “politically black” is worth it? Wouldn’t it be better to use the language people identify with in everyday rhetoric?

Black is the identity I’ve known my whole life. Black is what connects me to the people of the Sub-Saharan diaspora all over the world – given we are some of the most displaced people in history. Black is my hair, is my body, is me. I can’t wake up and decide not to be seen as black – nor can I choose to adopt it as a political identity, whilst exercising racial privileges that lighter skinned people may be afforded due to colourism in many communities.

But, if you agree with political blackness, I respect you. If you don’t believe in it, I agree with you. The fact of the matter really is that we all need to sit down and have a conversation about it, and preferably one that is not constrained by NUS whack democratic policy-making structures, which are thankfully under review. I understand, and wholeheartedly believe, that we need to fight white supremacy together as a united force.

“For Black women as well as Black men [& non-binary babes], it is axiomatic that if we do not define ourselves for ourselves, we will be defined by others – for their use and to our detriment” – Audre Lorde, Sister Outsider