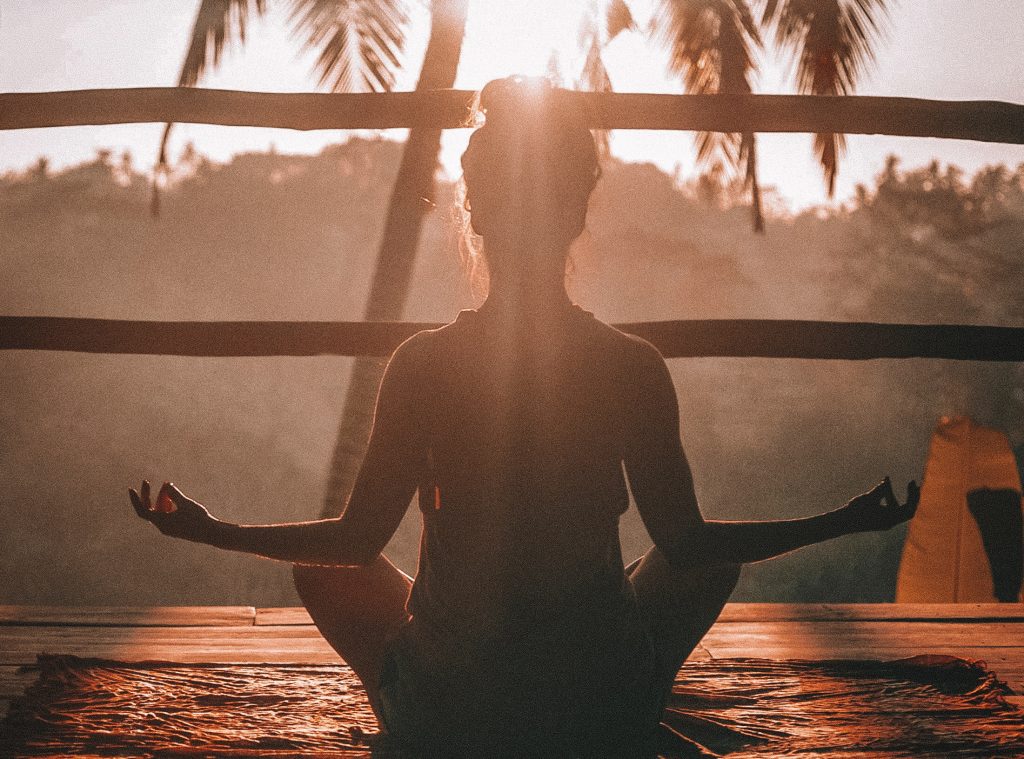 This year marks 25 years since one of the darkest episodes of recent history. In 1994, some 800,000 Rwandans, mostly those who were ethnically Tutsi, were slaughtered in 100 days. Hutus in the region used machetes, rifles and in some cases rounded Tutsis up in buildings before setting the place alight.

While this may not be the type of zen memory you’d usually meditate on during a yoga session, an American non-profit, Souljourn Yoga (previously covered on gal-dem in a more positive light), are breaking new ground by connecting this anniversary with consciousness-raising yoga packages holidays for £3,375 and above.

In a trip they’ve described as “the adventure of a lifetime”, travellers will stay in boutique hotels and enjoy day trips such as a visiting a reconciliation village where “perpetrators and survivors of the genocide live together” while doing yoga in scenic locations.

Souljourn emphasises that it is a non-profit, whose mission is to give back to local communities and help fund girls’ education, and that it does not capitalise on traumatic historic events.

We’re living in an age that is absolutely devoid of nuance. Which is why, when we first heard that the “empowering” travel non-profit was led by a white American woman, we tried to dig deeper before reacting. However, linking the misery of an African nation to a packaged holiday, even if the money is going to a good cause, naturally raises some questions. It feels like a crude juxtaposition.

A spokesperson from Survivors Fund, a non-profit devoted to improving the lives of the survivors of the Rwandan genocide in the UK and beyond, said they would prefer not to comment in depth but that the retreat “wasn’t something they would do”.

However, speaking from a memorial event for 100 days of mourning in Kigali, Rwandan communications specialist and social activist Fiona Kamikazi, said that the press release for the retreat was “horrible and inconsiderate”.

“First of all the terminology ‘Rwandan genocide’ belittles survivors and their history. What happened is the 1994 Genocide against Tutsi, and that’s the only way it should be addressed… Tutsis were killed because they were born Tutsi.

“Rwanda is indeed one of the best tourism destinations in the world. Very many rankings have listed the country as the safest country in Africa, second best growing economy in Africa, and the best country for doing business [but putting] the Genocide against Tutsi as a touristic attraction is wrong.”

A sure-fire way to avoid being labelled a white saviour or a problematic voluntourist is to try and contribute to the situation without seeking traction through Instagram clout as you take pictures of impoverished locals, or pretend to build wells and schools. You also probably shouldn’t use a black tragedy to market your white-led wellness retreat.

In response to this story, a spokesperson from Souljourn said: “Souljourn Yoga is a non-profit organisation dedicated to raising awareness and funds for women’s education and empowerment through international yoga retreats. Founder Jordan Ashley creates a safe place for travellers to experience new destinations while also giving back to the local community by partnering with “sister” non-profits that support equal education rights for women on the ground.”

The statement continued: “This year, as the charity embarks on their annual journey to Rwanda, it also will be 25 years since the Rwandan Genocide against the Tutsi. In an effort to educate travellers on this devastating event, travellers will be encouraged to learn more about what took place by visiting the Kigali Genocide Memorial and local communities to remain sensitive to the current cultural climate. The non-profit’s mission is, and always has been, to take yoga off the mat and into society for social activism. In no circumstance does Souljourn Yoga profit or capitalise on traumatic events in history to benefit their retreats or choose a destination based on tourist attractions. Furthermore, Souljourn Yoga is a non-profit organisation and does not profit off of any retreats.”

For advice on how to do some unproblematic voluntourism read our “Do not water black children on your ‘gap yah’” guide.