As Wayne Couzens handcuffed and abducted Sarah Everard in a false arrest, no one intervened. We must protect ourselves.

On the morning of 29 September, Sisters Uncut gathered outside the Old Bailey for the sentencing of Wayne Couzens, the police officer who has confessed to abducting, raping, and murdering Sarah Everard. We wanted to hear Couzens plead guilty, to remind the Metropolitan Police that Sarah is not forgotten, and to proclaim that we are no safer just because one murderous cop is behind bars, when there are thousands still out on the streets, drunk on power.

As Sisters stood outside the courtroom holding our banners amongst the haze of the green and purple flares; inside, appalling new details emerged about the night of Sarah’s murder. The court heard that Couzens had kidnapped Everard by handcuffing her, and then ‘arresting’ her under Covid-19 regulations. More horrifying still, there were multiple witnesses to Everard’s ‘arrest’, who saw what happened but did not intervene, assuming that Everard had done something wrong. We can’t help but wonder: what would have happened if one of those witnesses had stopped and intervened, or even simply filmed Couzens as he abducted Sarah?

We also have to remember that the very legislation that Couzens allegedly used – or rather, abused – to kidnap, rape, and murder Sarah was the same legislation abused by the police at the vigil held in Sarah’s memory, where woman and non-binary people who had gathered to mourn her were violently arrested. Sarah was no criminal, yet Couzens was able to stalk, handcuff  and abduct her, in public, without arousing any suspicion.

Sarah’s case, whilst horrifying, is not singular. We know that at least 15 women have been killed by serving or former police officers since 2009, whilst one woman a week comes forward to report a serving police officer for domestic or sexual violence. Wayne Couzens’ former colleagues called him “the Rapist” and he had accusations of sexual offences dating back to 2015. Yet on the night that she died, it was Sarah who was criminalised, arrested, and killed, whilst her murderer got a drink from Costa.

“Sisters Uncut is offering a national training series on how to intervene in stop and searches, and other violent police tactics”

Sarah should be seen as one of 1796 deaths at the hands of a police officer, or otherwise following contact with the police, since 1990. Her case has become so well known in part because of the years of work of family campaigns for justice, campaigns such as those for Christopher Alder, Sean Rigg, Cynthia Jarrett and Jack Susianta. Many of these families, like Sarah’s, have endured not only the death of a son or daughter, brother or sister, but the pain of seeing their loved one wrongfully arrested, and stigmatised as a ‘criminal’ in the moments before their death. Just as the police declined to investigate Wayne Couzens when he was previously accused of indecent exposure, families bereaved at the hands of the police have learnt that they cannot look to the police to hold their own to account.

As the Government prepares to force through the Police, Courts, Sentencing and Crime Bill, which will enable the police to stop, detain, and arrest us for ‘crimes’ as perverse as being ‘noisy and disruptive’, we must prepare ourselves to resist this wild expansion of police powers. Sisters Uncut is offering a national training series on how to intervene in stop and searches, and other violent police tactics. As part of the Kill the Bill coalition, we will be launching Copwatch groups across the UK. We know that the police can’t protect us, because the police are the perpetrators. We will intervene in every stop and search, every arrest, every kidnapping, because that is how we keep ourselves, and each other, safe.

Sisters Uncut will remember Sarah, and fight for her memory, by continuing to stand up for other women and marginalised people who have been harmed by the police. Sarah’s murderer acted with the impunity of someone who knew that the police are rarely, if ever, held to account for their violence. All of us will be haunted by the question of what might have happened if someone had intervened as he arrested Sarah – and we must answer it by ensuring that the next Wayne Couzens is met by a network of people who are prepared and able to stop and challenge police violence on our streets. Police violence against women, against Black people, against Gypsy, Romany and Traveller communities, is justified by the myth of ‘policing by consent’ – the idea that police have the confidence of the community, and their force is therefore legitimised. It’s time to let them know that we are withdrawing that consent. 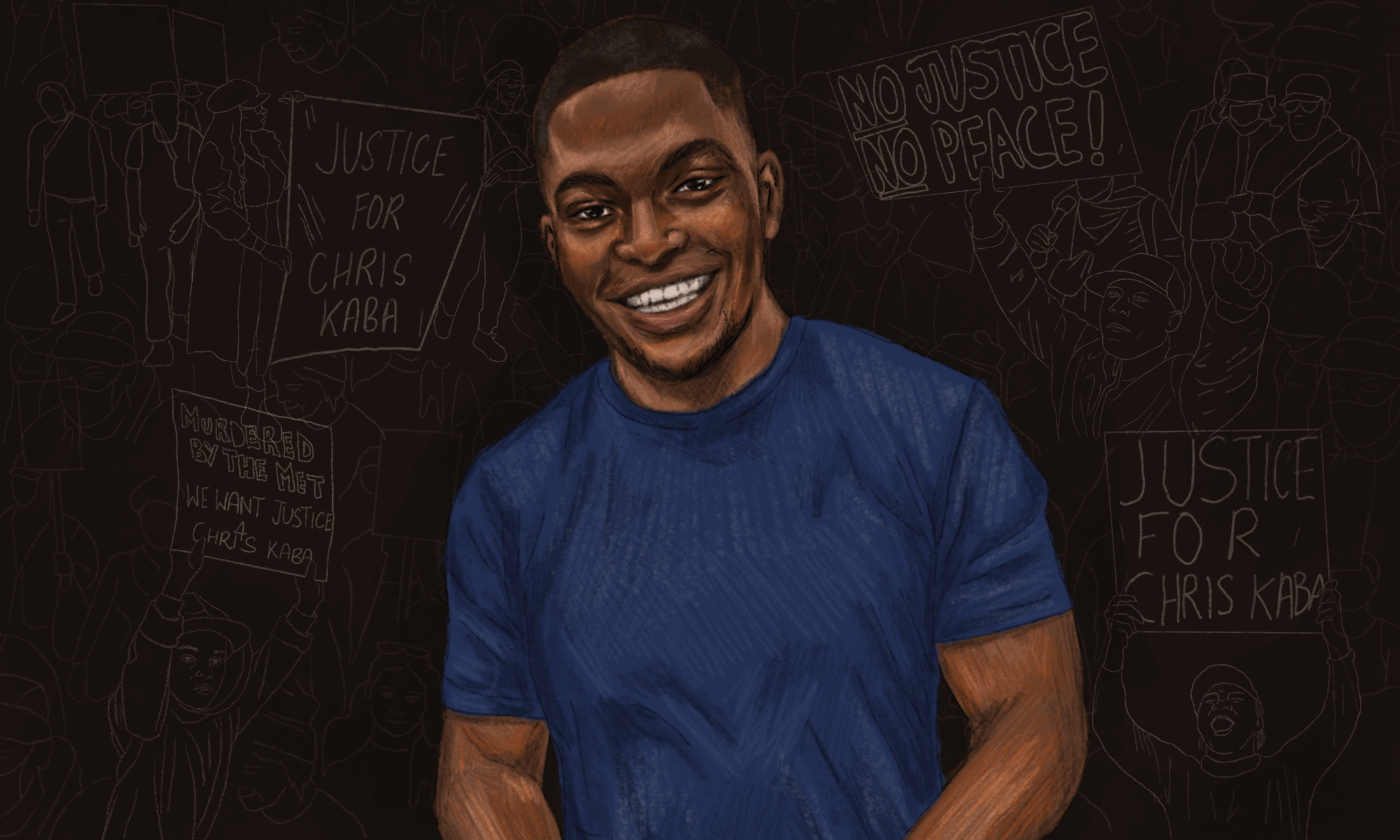 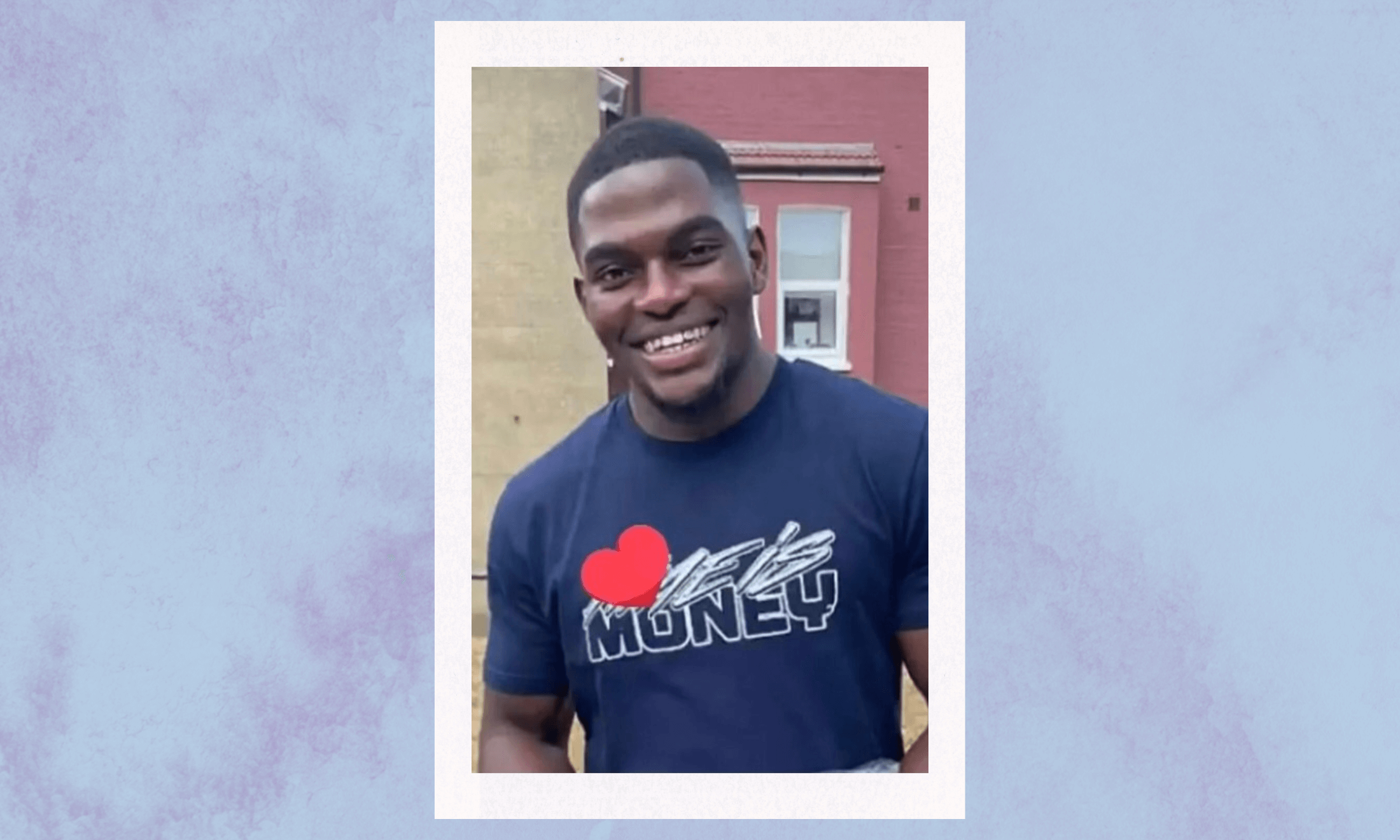 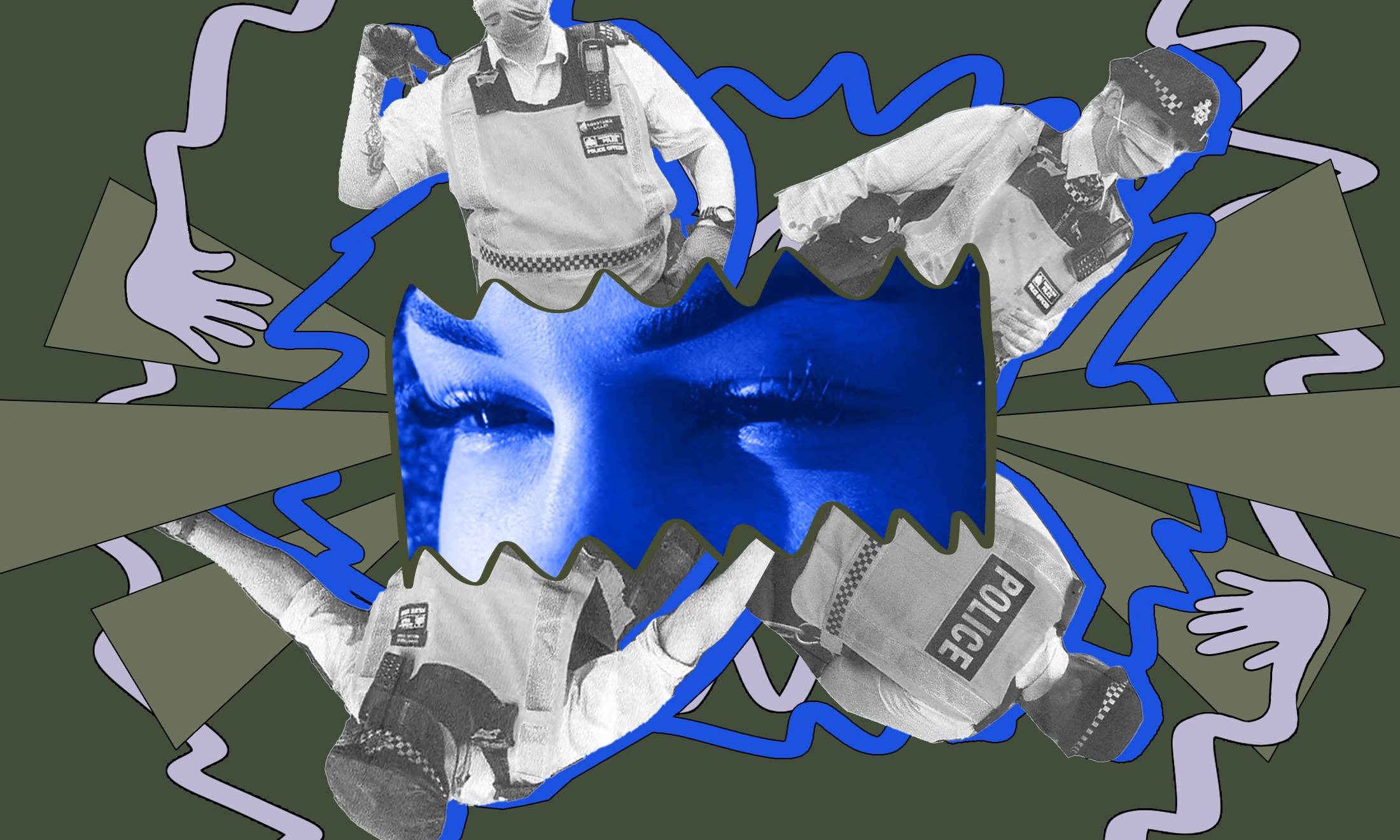 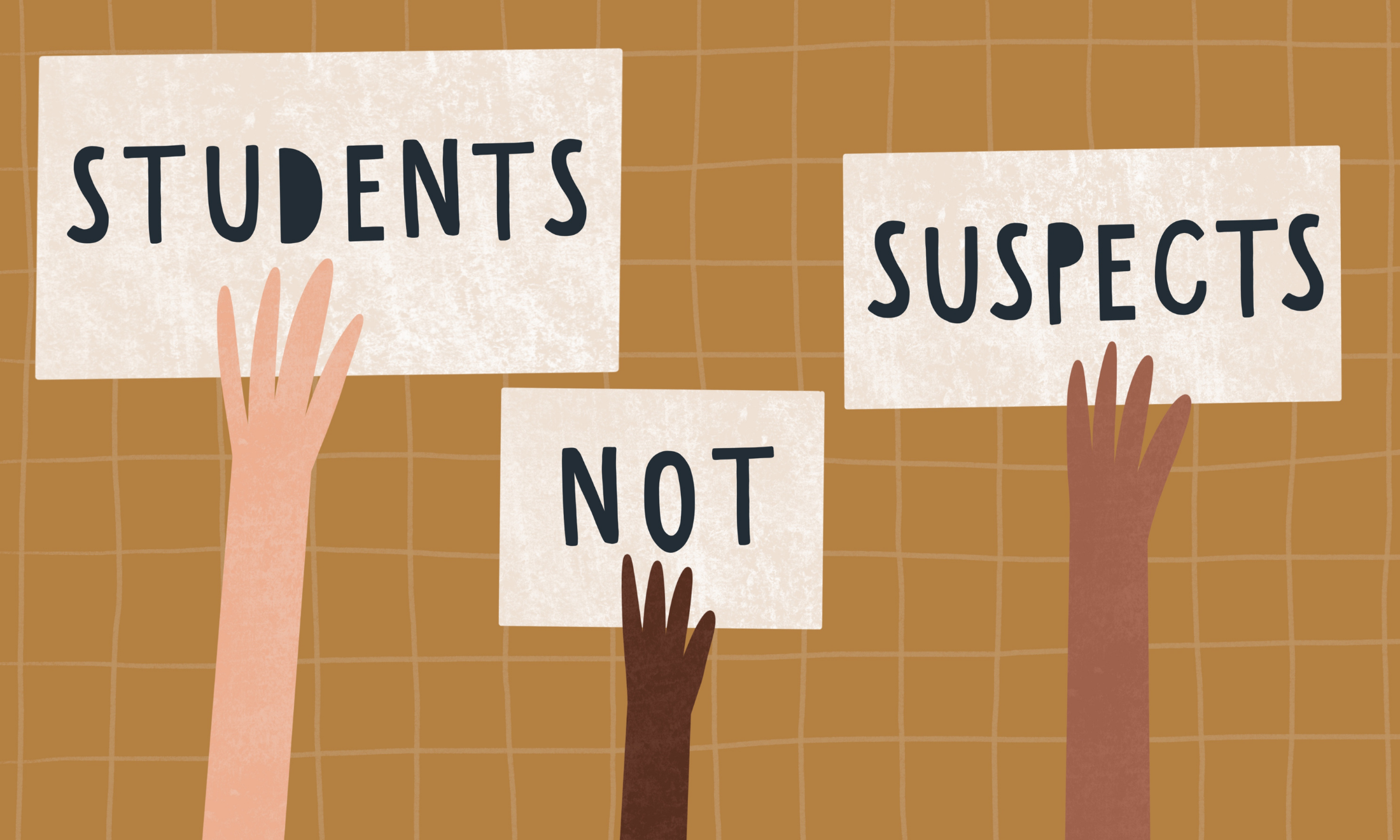 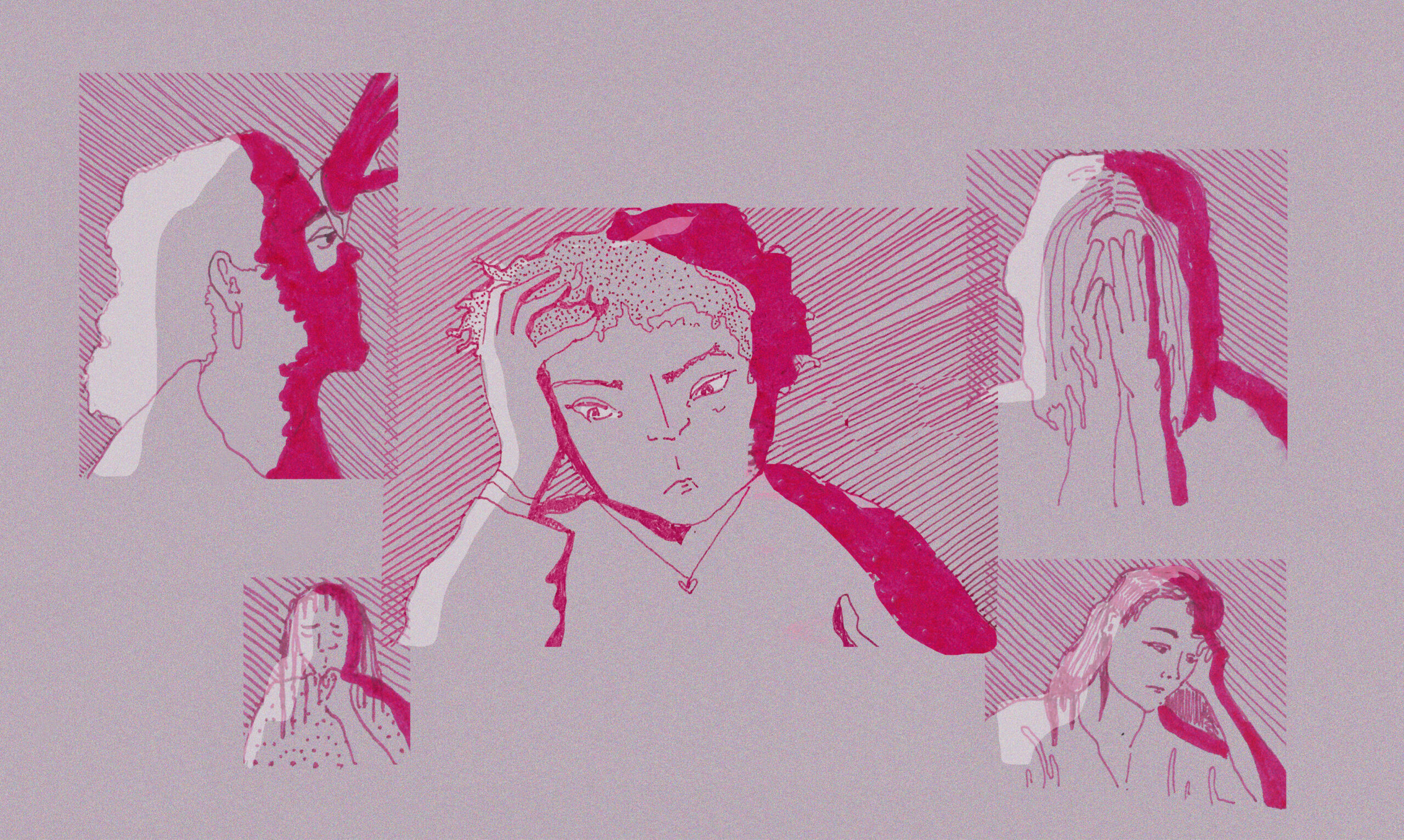 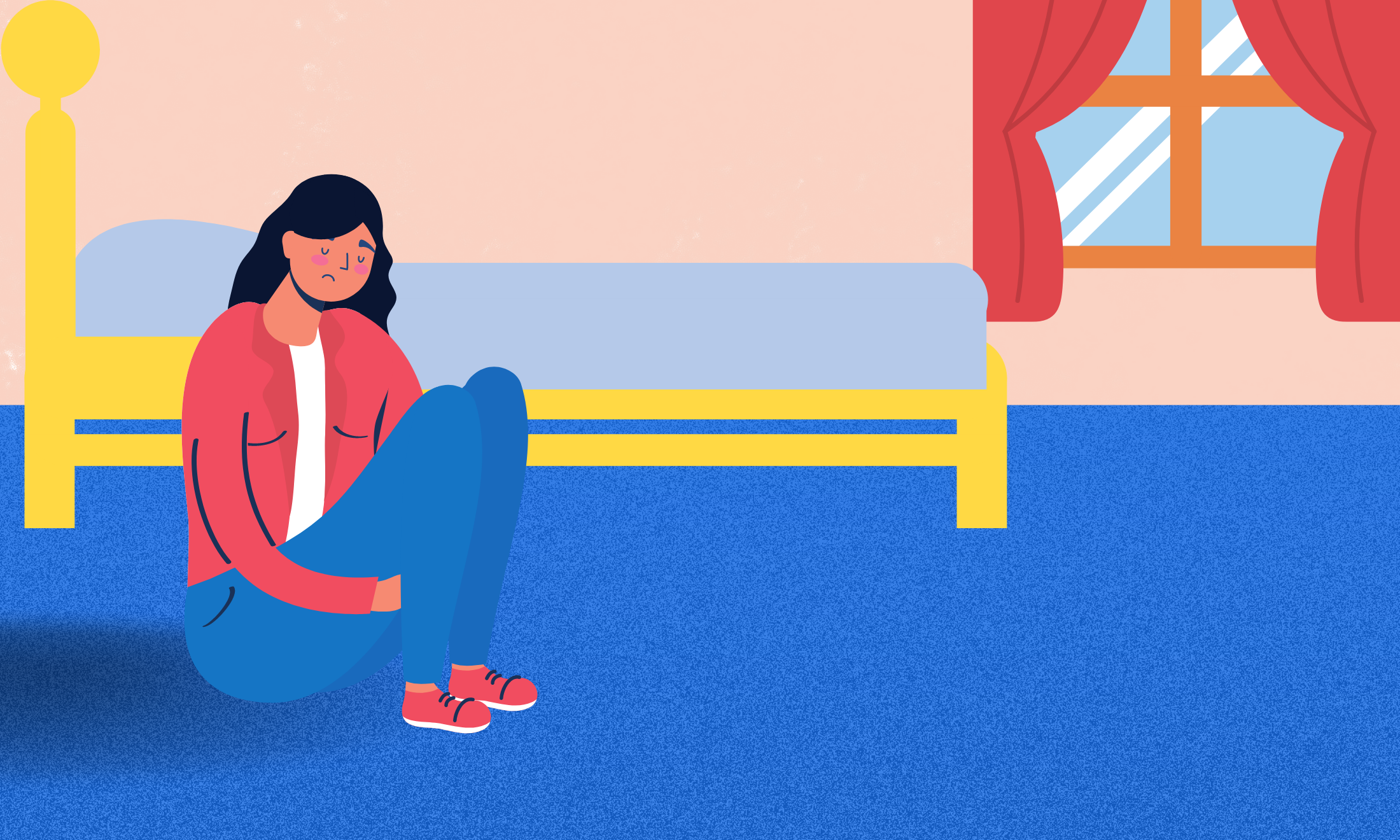 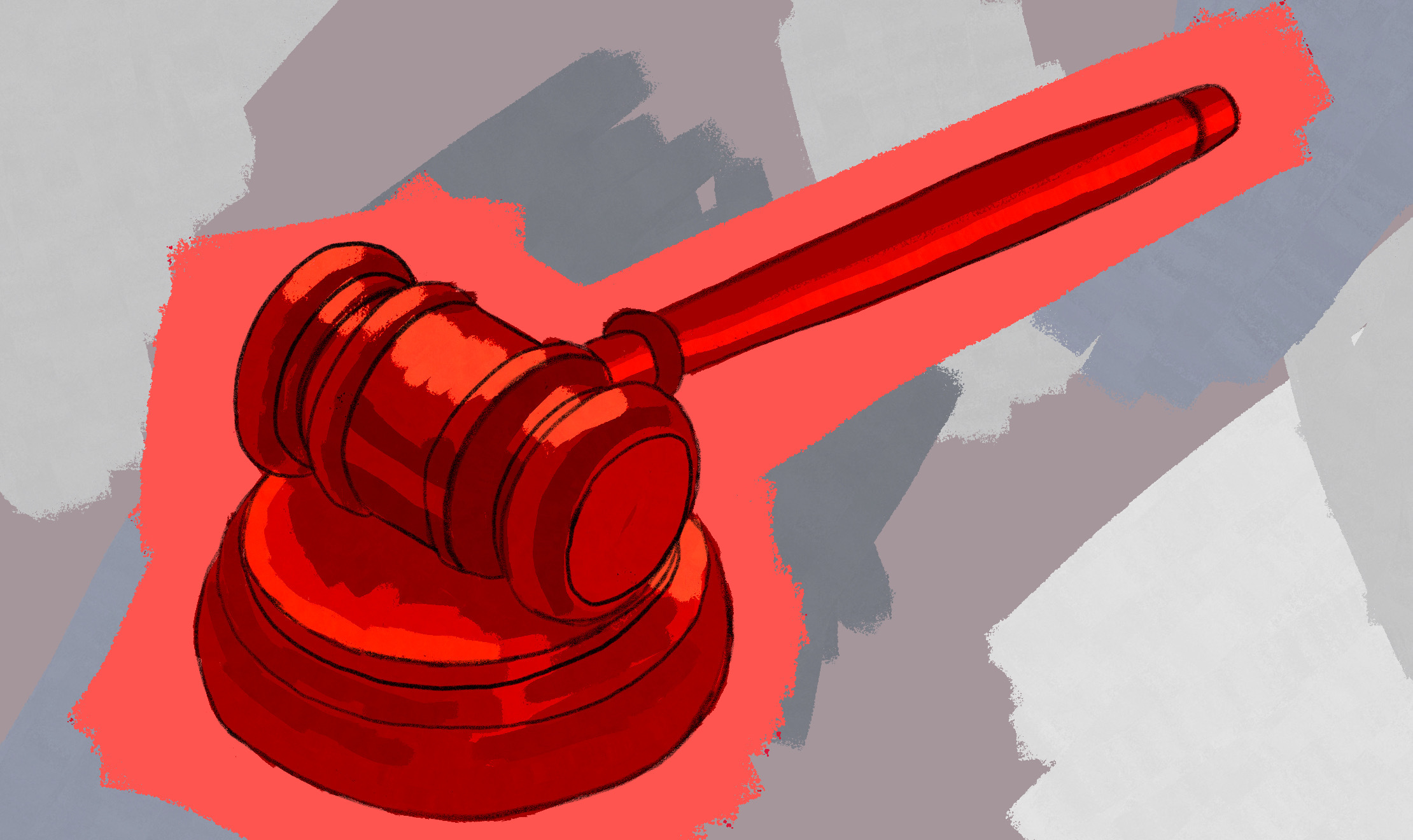 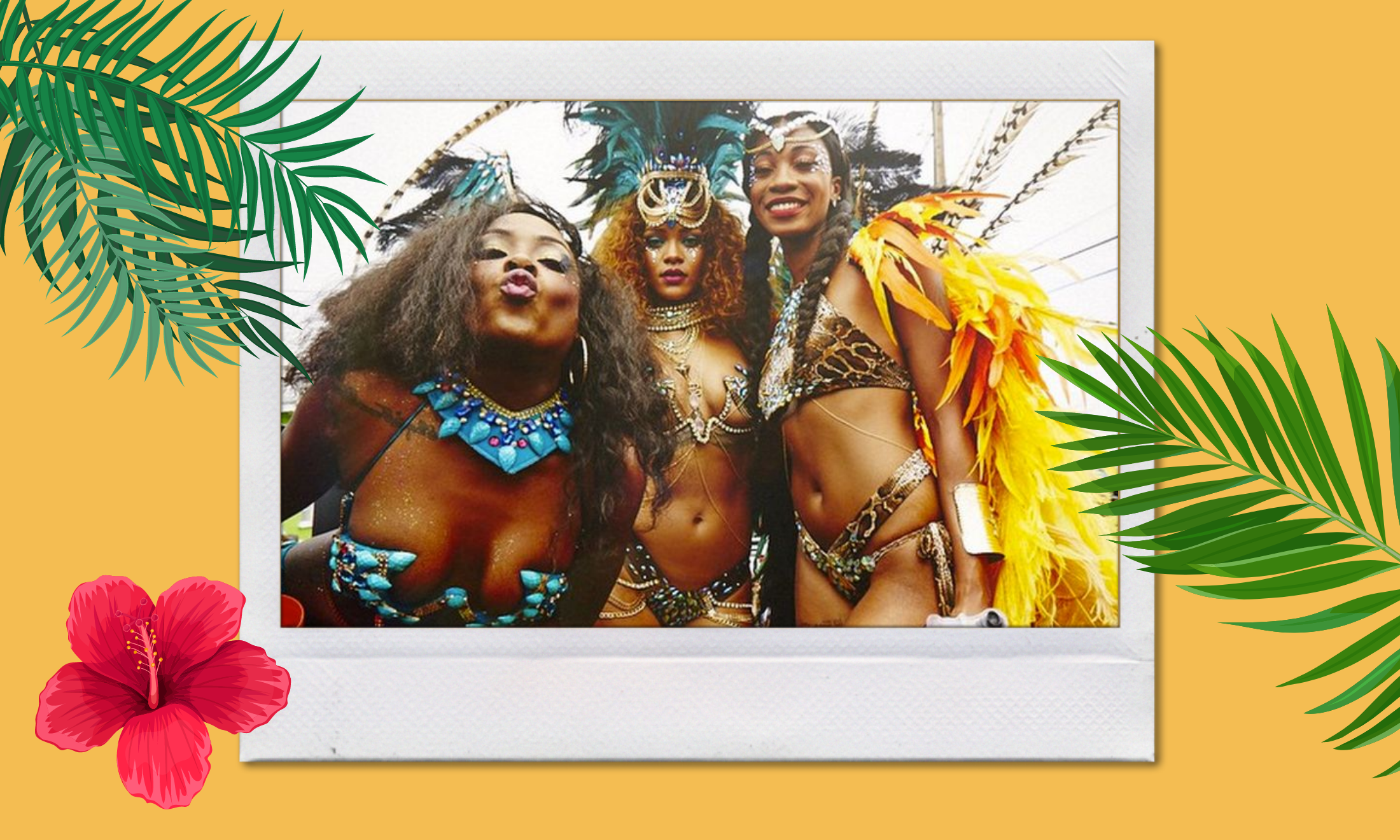