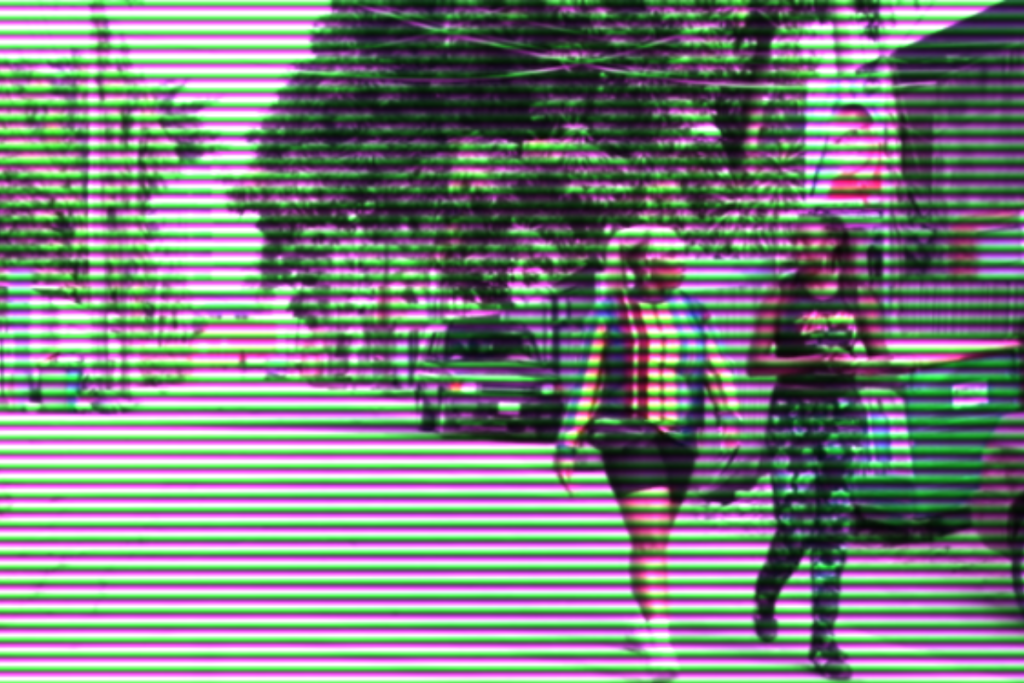 When we look at gender discourse within the music industry, the conversation is often dominated by Eurocentric perspectives. Despite the necessity and urgency of these conversations, there is no denying that the industry regularly ignores the voices of those that fall outside of Western borders, in places where the ramifications of gender disparity go far beyond the dancefloor.

After countless gender-driven conversations within her London and Berlin bubbles, British- Nigerian DJ Chinwe Nnajiuba, aka Juba, knows this matter well. Falling into DJing in 2016 as a result of post-grad unemployment blues and seeking a new vocation to pursue, Juba soon linked up with DJs Mina and Tash LC. Together they formed Boko! Boko!, a club night and collective with a broader mission to get more women behind the decks. Despite Juba’s short time in the industry, the role gender played was apparent from the outset – but she was drawn to analyze the conversation from wider perspectives.

The result of her exploration is Assurance, a documentary that sees Juba travel to Lagos, Nigeria and connect with three rising DJs – Sensei Lo, DJ Ayizan and DJ Yin – who each unveil how the cultural and societal expectations placed on women in Nigeria have affected their careers and broader lives. With the documentary having premiered this week on Boiler Room’s 4:3 platform, we caught up with Juba to find out more about Assurance, and why she decided to make it.

gal-dem: Before we get into the documentary and the wider context, can you tell us a bit more about how gender has impacted your own DJ career and the kinds of conversations you’ve been having throughout your career about gender in the music industry?

Juba: At the time when I started, both Mina and Tash LC were relatively new to the club scene. It all kind of came into its own when I connected with them and we realised that we were all on a similar wavelength. We wanted to create parties that push for gender inclusivity behind the decks and also gave up-and-coming DJs a platform. It’s changed a lot now but at that time guys mainly ran the parties, so for us as new DJs at various stages of learning and growing, it was especially impossible to get gigs or to get them to take notice of us. So we said, ‘Fuck it, we’re going to start our own parties and connect with women’. From the beginning, it was very clear that, as a woman who wants to DJ without any connections, you need to go in at it by yourself.

So gender was part of the conversation from the beginning?

Yeah, but the conversation has been happening a lot and sometimes it can get quite tokenistic. I know I named the documentary after female DJs in Nigeria, but we don’t always want to only draw attention to the fact that we’re women. We’re primarily DJs. As Sensei Lo says, she’s just a DJ; DJing isn’t gendered.

Can you paint a picture for gal-dem readers who may be unaware of the differences in nightlife between Lagos and London?

I guess on a general spectrum, in London you probably find different music being played in clubs. In the UK, you’ve got techno, house, drum’n’bass, jungle and now Afrobeats. In Nigeria, it’s very much Afrobeats-dominated, though these days you definitely hear more South African influences too. As DJ Ayizan was saying, in Nigerian clubs people either want to hear the classics or they want to hear the newest Afrobeats – that’s what people love.

Can you also paint a picture about the differences in cultural expectations of a woman in Nigeria compared to the UK?

I grew up in a Nigerian household, but let me divorce myself from that and talk generically. I think in Nigeria, there’s more of an expectation that, as a woman, at a certain point you should get married and have children. But education is an important thing in Nigeria, so it’s not so much a case that you should be at home and not have your own career, but you need to prioritise a husband and children at some point. Also, you shouldn’t be out late at night because security is more of an issue. If you’re always out at night and hanging around with guys, a lot of judgement comes along with that and a lot of blame will be put on you if you get into any altercations. There’s a lot of policing of how you should act.

At the beginning of the documentary, you said that you were pretty well-versed in conversations surrounding DJs who are women in the UK and Europe. Going into this, how much did you know about what it was actually like to be a woman DJ in Nigeria? Were you at all surprised by what you were learning?

Being Nigerian, I definitely know how gender impacts in quite an in-depth way, but it’s something I wanted to explore more and there were certain things that I wasn’t privy to either. Things like class make such a big difference, which makes sense because Nigeria is very classist. But there were definitely elements I was enlightened about when I was speaking to people, so it was a mixture of already knowing but wanting to get those ideas quantified in a piece.

It was really interesting seeing the different impact gender has in Nigeria compared to the UK or Europe.

In the UK and Germany, the whole idea about women in music is very much focused on the dancefloor: we need to make sure promoters put women on the lineup and that there’s a safe space in the room for people who aren’t just CIS. If we’re going to talk about gender in the music industry, let’s talk about gender – but let’s talk about it as a whole, and about how different women are impacted by societal expectations, stereotypes and the patriarchy. It’s about widening the conversation.

Right, so it’s about expanding the conversation beyond Eurocentric perspectives?

Yeah! Which isn’t new. And I think we need to widen the way we talk about these topics in general. For so many years the conversation has been dominated by the UK and US. Especially in the English-speaking world, in my world. We need to allow for a more level playing field for all voices to be respected in an equal manner.

“Let’s talk about gender in the music industry as a whole – about how, beyond Europe and the US, different women are impacted by societal expectations, stereotypes and the patriarchy. It’s about widening the conversation”

These women had some incredible anecdotes and viewpoints and I was honestly inspired by a lot of what they had to say. How was it connecting with them and what’s something you personally learned from the experience?

Connecting with them was really interesting – they have very different stories. I like that Ayizan was in it. She’s like the British-born Nigerian who has gone back and lives this “IJGB” (I just got back) kind of lifestyle that comes with certain privileges of connections and networks and nationality. I think she also makes the documentary more relatable for other Africans born and living in diaspora. And then Yin is a bit more pensive. I like how she was looking at mental health and seeing how it is dealt with there because it’s very different from the UK and it’s not an issue that is often spoken about in Nigeria. And Sensei, she was just full of wisdom and you can tell that she is totally unphased. Her anecdotes were all really interesting. The anecdote about her DJing and someone coming up and asking the guy next to her what he’s playing – are you trying to be stupid?!

I think the main thing I learned was the idea of how far-reaching the implications [of women being DJs] are. It’s not just based on the dancefloor, it’s based on wider society and it plays into the idea of what you should and shouldn’t be doing as a woman.

What do you want people to take away from this documentary?

I want people to open up to different perspectives; I’m over conversations that seem to be progressive coming from a certain part of the world. It creates this dichotomy of the progressive Western world and the regressive rest-of-the-world which isn’t the case. It’s about bringing a different focus and also seeing how far-reaching the patriarchy and gender expectations can be for women who are just trying to make it in a certain career.

Assurance is out now, you can stream it above, or on Boiler Room’s 4:3 channel.