Five on it: Noname brings the J Cole beef back to real Black Lives Matter injustices with Song 33

We’re saluting to Noname’s slick bars and smooth retorts in this week’s roundup of the best new music. Other releases include H.E.R’s rallying cry in homage to George Floyd, Anderson .Paak, Josie Man and Nissi. 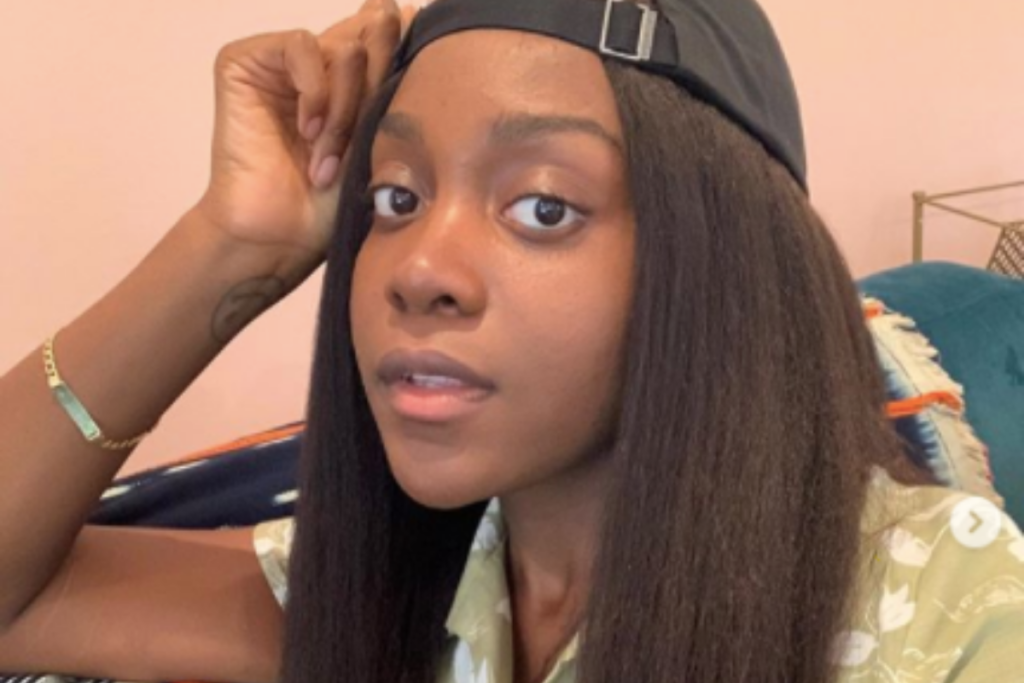 The name everyone is talking about: Noname. Having called out male rappers in a now-deleted tweet from back in May that read: “Poor black folks all over the country are putting their bodies on the line in protest for our collective safety and y’all favorite top-selling rappers not even willing to put a tweet up”. J.Cole’s response has made Noname speak out once again.

On his latest track, ‘Snow On Tha Bluff’, he admits that he knows he isn’t doing enough to aid the Black Lives Matter movement, but he also expresses his annoyance at Noname’s tweet, stating: “It’s something about the queen tone that’s botherin’ me.” After explaining that he’s not as “deep” as people think he is, he offers some advice to Noname: “Treat people like children”. His lyrics only add to the trope of the Angry Black Woman and suggest that instead of expressing their concerns and annoyances, black women should teach millionaire rappers, who are older than them, so that they can help their communities.

Within two days Noname released Song 33, including a response that said it all: “He really bout to write about me when the world is in smokes?/ When it’s people in trees?/When George begging for his mother saying he couldn’t breathe, you thought to write about me?” Noname raises a fundamental issue here – it says a lot that despite everything happening right now, it was her tweet that made J.Cole feel the need to speak up. We need artists who willfully speak up about injustice, not ones who are compelled to speak up when their pride has been knocked, retorting to black women who are actually seeking to make a change.

This week’s best tracks feature some artists using their voices to shine a light on injustice, as well as others seeking to provide joy and positivity in hard times. Here’s your five on it:

Pocket sized profundity: for a track that is only a minute and a half, ‘Song 33’ definitely manages to say a lot. An eloquent, creative rapper tackling the patriarchy? We have to stan.

Relating to the death of George Floyd, ‘I Can’t Breathe’ is a delicate and sincere new release from H.E.R. Hard-hitting lyrics paired with swirling, dream-like production to the track make for a thought-provoking, inspirational listen.

Newcomer Nissi’s latest release ‘JUDI’ proves she is a force to be reckoned with in the afrobeats scene. A jubilant, feel-good track with an exquisite video – press play and fall in love.

Chinese-British South Londoner Josie Man brings sunshine and good vibes on this track. ‘Just Me’ is an alt-pop care-free celebration of individuality and self-worth.

Another artist to speak about police brutality, Anderson .Paak explores protesting in lockdown with a sensitive, vulnerable track that summarises the feelings of many beautifully.

Five on it: Noname brings the J Cole beef back to real Black Lives Matter injustices with Song 33