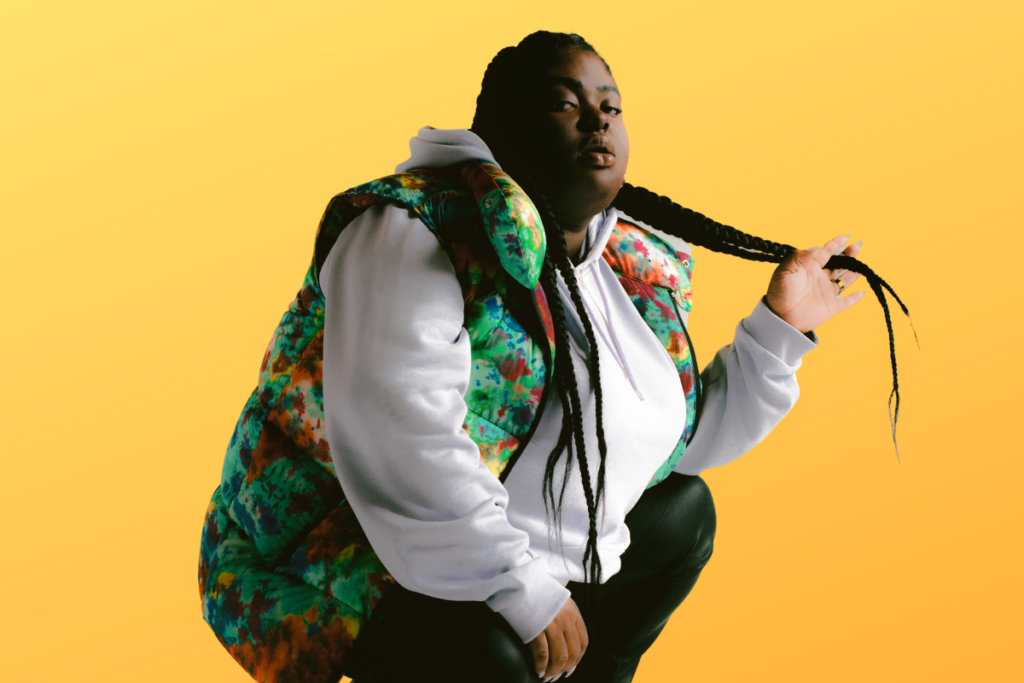 First of all, hello! I am back from furlough so taking Five on it back over from the excellent hands of our commercial assistant, Sophia. Big thanks to her for making sure the site had some strong, regular music content during these Strange And Unprecedented Times.

Not much has really changed in my life that feels worth noting – for the most part, I am still out here having improbably (inappropriately?) emotional responses to music, aka. I sent a lot of manic, low-key tearful texts earlier this week because I got excited relistening to the ludicrous Cyril Hahn remix of ‘Say My Name’.

Anyway, this week in music is a hectic one. Burna Boy’s highly-anticipated new album has landed today which is what most of the Twitter discourse is about today – but I wanted to wheel it back a few days to talk about something else that’s been on my mind.

The latest XXL Freshman Class dropped this week – and every year it kind of gives me cause to roll my eyes. No shade to the people included in the behemoth tastemaker list that highlights the new rap names you need to know, because it’s not that they’re not good. I also think it’s great (albeit really saddening) to know that Pop Smoke had been selected as the first choice way back at the start of the year.

But still, it is so damning that in big 2020 this revered list still struggles with recognising that women exist – not least when, you know, we are living in a time of WAP.

Mulatto and Chika are the femmes on this year’s list, and obviously they’re both great – the latter has a new track out today, ‘My Power’, which is so warm and euphoric. Online, people have been asking who she is in a not especially pleasant way, with certain quarters making Lizzo jokes, and comments about how XXL will really just have one random woman on the list (and wow, yeah, the misogynoir and fatphobia really jumps out in some of the comments).

I’ve written elsewhere about the purported golden age for women in rap, and while obviously the pre-existing patriarchal institutions aren’t where we should be looking to for validation, it’s still frustrating to see women who are thriving be treated so poorly. But maybe the times are changing – Chika is on that list for a reason, and I’m excited to see her shine this coming year. Ultimately, we should be seeking to dismantle any kind of music canon that is still ignoring women.

As an aside from all this, a good thing to spend some money on is Anu’s Corner Shop – she’s the incredible London DJ who is currently raising money for Sistah Space by selling various things on her store (including a track pack with tunes from the likes of Kindness, Fauzia and our very own astrologer, Manuka Honey). It’s for a great cause, so get involved.

That’s enough nonsense from me. It’s good to be back! Without further rambling, here is your five on it:

One of our faves has put out her debut project today, and it’s as excellent as we’d hoped. With collaborative work from Lafawndah and Kelsey Lu, as well as her go-to producer Haich Ber Na, if you want an insight into some of the most exciting left-field sounds London has to offer, melding pop, rap, and glitchy electronics, look no further.

The Brighton-based, Lebanese-Irish DJ and producer has just put out this polished, UKG-infused pop track with sugary sweet vocals and soaring beats that recall that distant dream of late summer nights in the club.

The Australian singer, songwriter and rapper is back with this delicious new EP that cements her as a really fresh musical prospect. The second part of an EP trilogy, this flits between brash, caustic sounds and sweet, lo-fi softness that leaves us guessing where her breezy creativity will take her next.

Big Joanie – ‘Cranes In The Sky’

I’m so glad this has got a release (on Jack White’s Third Man Records, no less!). A standout cover that is occasionally part of their live show, some of the UK’s finest punks turn Solange’s dreamy classic into a grunge-y, scuzzy dirge that is every bit as revitalising as the original.

Perhaps because it’s produced by Dylan Brady from 100gecs, there are brash electropop vibes on this latest track from the Maryland rapper. Think Charli XCX, SOPHIE kinda sounds – we’re here for it. This is lush and weird and loud, full of a slick, metallic club heat.

You can follow gal-dem’s Five on it playlist over on Spotify: