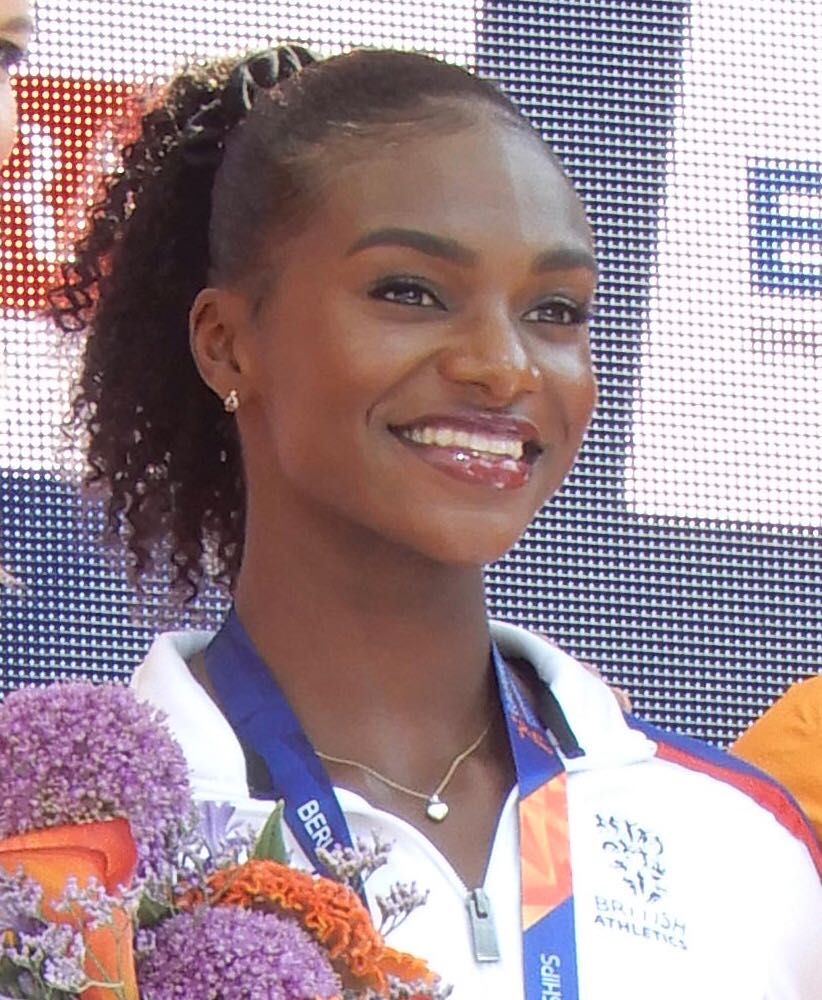 What a Black History Month it’s been already. Dina Asher Smith became the first Brit to win three medals at a major global athletics championship. Diane Abbot became the first black person to speak for a party at Prime Minister’s Questions (and the first thing she did was celebrate Dina’s win). June Sarpong has been appointed as the head of creative diversity at the BBC after the broadcaster’s outrageously out-of-touch ruling against Naga Munchetty (which has since been reversed). One of London’s blue plaques has been placed at the Chelsea home where Bob Marley lived in the 70s – one of the few awarded to black artists. On top of all that, for the first time in history, Miss America, Miss USA and Miss Teen USA are all black women. Beauty pageants come with a whole set of controversies, but it is a powerful symbol of the evolution of American views on beauty.

A mixed race couple from Ireland have found themselves forced to leave the country after suffering so much online abuse. Fiona Ryan, Jonathan Mathis, and their 22-month-old son featured in a TV billboard campaign for Lidl that launched at the start of September. Since then, they have been the victims of scathing racist abuse, including a death threat against their son. This is just the most recent example of how online abuse is left relatively unregulated as the law plays catch-up with technology. We’ve covered how the UK has a responsibility to stop Islamophobia online, as well as the lack of care social media platforms show about the issue.

Our socials are saturated with hateful rhetoric, and we need action. Seyi Akiwowo, founder of non-profit Glitch, has made it her mission to end online abuse. She revealed this week that Glitch recommendations on online racism, misogynoir, and LGBTQ+ harassment, were being adopted by the UN. Creating a legal framework for criminalising online abuse is a groundbreaking step towards reducing it. “2020 online racism will officially be a Human Rights violation”, she wrote on Twitter. What a superhero. We stan.

Humanize my Hoodie label launches workshops after being featured at NYFW

A campaign to challenge racist stereotypes about black people wearing hoodies was featured at New York Fashion Week, bringing the movement to one of the biggest fashion stages in the world. Humanize my Hoodie seek to create a world where fashion isn’t probable cause for black people to be killed.

The clothing line was created by Jason Sole, a convicted felon who went from prison to getting a Ph.D and being President of the (National Association for the Advancement of Colored People) NAACP, and designer Andre Wright.

Since featuring their powerful designs, including fake bullet shells and a Gucci-esque pattern, at the world’s biggest fashion week, the pair have launched a workshop tour. “We brought the ancestors with us to educate people from various realms of life like farmers, educators, and policy makers,” Sole and Wright told gal-dem after their recent event in Cedar Rapids.

They continued: “The constant victimisation of Black lives in America is genocidal, especially in Minnesota and Iowa, but we encouraged them to be allies in the fight for black people, indigenous people, and other people of colour.”

The workshops examine the history of the hoodie, their vision and mission, the difference between white and black people wearing their brand, and what white people should say when asked about Humanize My Hoodie.

Although the campaign has been a success it also falls into the context where people are questioning the politics of projects challenging stereotypes held by white people. While Humanize my Hoodie is doing its best to change narratives around black men, many people argue that by policing our own minority cultures plays into respectability politics. Minorities are pressured to bring their norms closer to white culture rather than call out an intolerance for difference. In this case, it becomes the job of black people to beg white people to see their humanity, and we have to ask why this should be black people’s responsibility.

• The ultimate beauty bible for women of colour has been written by Funmi Fetto and we can’t wait for it to get delivered.

• Black trans people in New York! Danielle Brathwaite-Shirley wants to include your stories in a video game. Her DM’s are open!

• Legendary US actress Diahann Carroll died at the age of 84 after a trailblazing career, starring in the first US sitcom to centre on a black woman, Julia.

• Nigeria’s has made its first ever entry to the Oscars with Lion Heart by Genevieve Nnaji being submitted for Best International Feature Film.

•Lord Alan Sugar spouted hateful rhetoric about non-binary people, saying those “promoting” it should be “shipped off to Mongolia”.

• The US plans to collect DNA from all immigrants in detention to include in its federal criminal database. On top of this, any immigrants applying for US visas, who are too poor to afford healthcare, will be denied entry.

• Bristol’s University of West England has launched an LGBT buddy scheme, the first of its kind in the UK, where LGBT freshers have the opportunity to live with another LGBT student during their first year to combat isolation.

• Former Great British Bake Off contestant Rav Bansal, who came out as gay this year, received support after received a homophobic letter from a fellow Sikh.

• Dev Patel has been cast as David Copperfield in the new film about Charles Dickens’ favourite hero, producer Kevin Loader said that you can cast actors “who are capable of embodying the character as perfectly as possible, regardless of their ethnicity.”

• NUS leader Zamzam Ibrahim pulled out of a Tory Conference fringe event titled ‘Challenging “Islamophobia”’, which she described as “deeply disturbing” as it focused on the definition of the word, and “denied the bigotry faced by Muslims”.

Our two worlds collided when Love Island’s Amber Gill posted a video of Tyler the Creator bringing her a pancake with his bare hands. Don’t know what’s going on, but I don’t want it to stop.