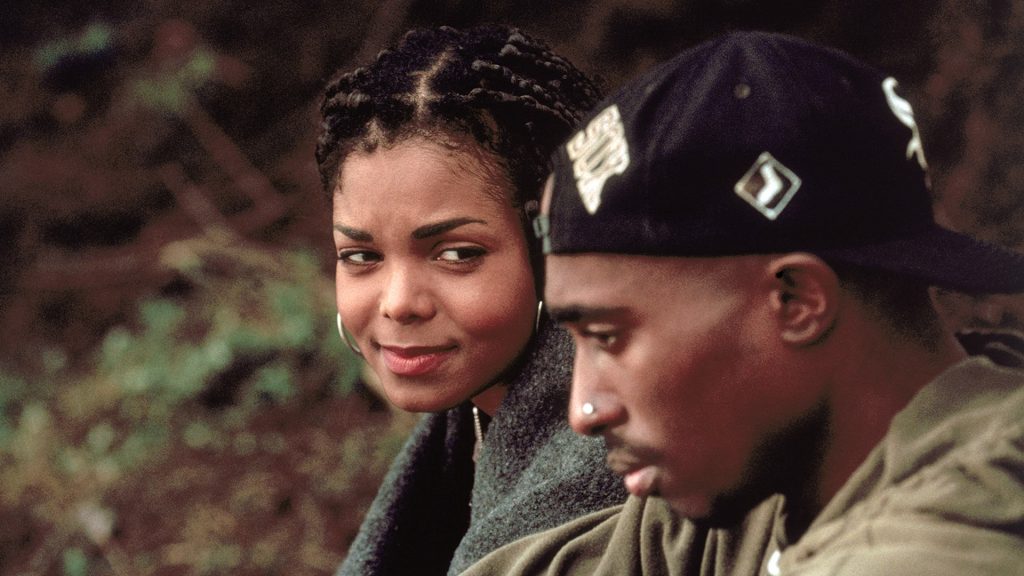 Decades before Get Out, way before If Beale Street Could Talk hit the big screen, even earlier than its star, Kiki Layne, was even born, John Singleton laid out the blueprint for the power of black cinema. On April 29, John Singleton was taken off life support following a stroke, which lead to his death at just 51. His life and career touched so many that there were immediate outpourings of grief from his peers. Tributes also came from Samuel L. Jackson, Regina King, Jamie Foxx, Janelle Monae, Chance the Rapper, Ava Duvernay, and Jordan Peele, to name a few. Spike Lee sent blessings and prayers to the family of his “brother” who he credited for his own self-belief as a filmmaker. “We remained close, cheering each other on in this industry that is not set up for us to win,” he wrote on Instagram.

The death of John is a big deal because of his status as one of black Hollywood’s first pioneers. His work represents a foundation. He made films with a social conscience at the time of his debut he also became the first African American, and the youngest person to be nominated for Best Director at the Oscars for his 1991 debut Boyz n the Hood. Through his lens, you could witness a conviction that stories about the African American community can be told authentically and beautifully. And, better still, you could see those narratives celebrated alongside other projects in the canon of modern cinema.

“Through his lens, you could witness a conviction that stories about the African American community can be told authentically and beautifully”

My favourite of his films is Baby Boy, which was released in 2001. It wasn’t the most radical movie, but I feel it had incredible impact. R&B sensation and heart throb Tyrese was cast by Singleton  in a film about black people, for black people. It dared the black community, particularly black men, to take a good look at our own treatment of one another. This film could have been a comedy, if it wasn’t so bruisingly accurate.

The opening image of the film sees Tyrese’s character, Jody, curled up in the foetal position, inside a womb, but he still looks like a fully formed grown man. That was the moment I knew it would be a special film because  he was trying to make a bloody important statement. It examines personal relationships – that of the black man and the mother of his child, and between a mother and her son. The plot chronicles Jody’s childish, womanising behaviour and the violence inflicted from black men to black women. Unconcerned with finger pointing, it said yes, we’re disenfranchised, but must we perpetuate that with our approaches to work, home and family?  Baby Boy was a story that didn’t seem easily suited to Hollywood in the early noughties, but John made a successful and well received film out of it.

During his impressive career he combined a distinctive insightful voice, confidence in his blackness and an astute commercial sensibility. Boyz n the Hood made when he was just 22-years-old became a cultural phenomenon, tapping into the everyday realities of young black urban America. It told the story of the kind of place where a parent’s main concern isn’t what grade their child will achieve at school, or whether they’ll be a doctor or a teacher when they’re older. Instead it centred, through Angela Bassett’s character Reva, a mother’s fear of the very real possibility that she may outlive her son. As a result of her unease that he may fall into the wrong crowd, she sends him to live with his father. It was transformative at the time for its portrayal of black fatherhood via Lawrence Fishburne’s insight into poverty and gang violence. His strict code of living opened the minds of the young boys on-screen and was also eye opening for viewers. Despite dealing with some troubling social issues it’s entertaining, peppered with moments of levity, humour and jokes from a stellar cast including Ice Cube – that was John Singleton’s style.

John didn’t tie a bow at the end of his films or paint the characters with balanced strokes of good and evil. They were honest, realistic and resonant. This was largely due to how original and prophetic he was with his casting. He didn’t go for the actors who had starred in last year’s Oscar-winner, he started many careers and kept them going.

“It’s taken so long to convince Hollywood that black leads can sell films, but John Singleton had been doing it for decades”

Some of the biggest African American acting talent had early memorable roles in John’s movies. Taraji P. Henson, Nia Long, Omar Epps, and Terrence Howard are just some of the impressive roster who can count themselves as his alumni. He’d often team up with them again later on, in his more contemporary work. Terrance Howard took the lead in 2005’s Hustle & Flow,which he produced, then they teamed up again on Empire, along with Taraji and Cuba Gooding Jr who had his breakout moment as the lead in Boyz n the Hood before winning an Oscar just six years later. The pair reunited when he starred in American Crime Story. Further proof of John’s eye for talent is Regina King’s recent Oscar, she appeared in Boyz n the Hood as a minor character then starred in his later film Poetic Justice.

A part of his signature flair was his propensity to merge hip-hop into his filmmaking, tapping into the cultural zeitgeist at the time among black youth by giving rappers in prominent roles. Poetic Justice (1993) is a prime example. Ingeniously, he recruited Tupac Shakur and Janet Jackson, two of the biggest artists of the decade, to steer a romantic tale chronicling one girl’s journey towards opening up again after the murder of her boyfriend. It was a lighter film than its predecessor, a road trip focused on self-discovery rather than social commentary, and a tribute to the resilience of black women. This proved that he could meander within the romance genre as well.

What most of his films have in common is that they are all set in south central Los Angeles, a place far, far away from where I make films and sit writing this in north London. What resonates, though, is John Singleton’s intention as a filmmaker. In an interview from 1993, he’s quoted saying “You can only really write about what you know about.” He’s given black writers, directors and producers around the world the confidence to share their truest, most personal stories. It’s long been thought that black stories aren’t commercial, but they are when they are told right. If they’re told from the minds who have had those experiences it resonates deeply. It’s taken so long to convince Hollywood that black leads can sell films, but John Singleton had been doing it for decades.

Since John, coming-of-age hood films have transcended 90s cinema du jour and become a staple of storytelling evident through similar iterations like Menace II Society, Friday, Straight Outta Compton, The Hate U Give and spoof spin-offs like the Wayans brothers’ Don’t be a Menace. In the UK we’ve followed suit with the likes of Kidulthood, and Top Boy. As incredible as films such as Moonlight, and series like The Chi are, they’re following the trail blazed by John’s portfolio of nuanced depictions of particular black communities.

His other credits included Michael Jackson’s epic music video ‘Remember the Time’ that starred Iman, Eddie Murphy and Magic Johnson as Egyptians in a hue far darker than others had ever dared to present. More recently, he was at the helm of period drama TV series Snowfall, Shaft, and the second installment of the Fast & Furious franchise.

As we reflect on John’s legacy, we realise that it extends beyond his own work. The director lives on through the revival of black cinema he ushered in during the 90s and what’s still to be inspired by him today.

You gave me my first movie role, my first Oscar nomination and so much more. Thank you for all you have given to the world through your work and all you have done for Black culture, women and young filmmakers. I will miss you John. Keeping your family in my prayers. ?