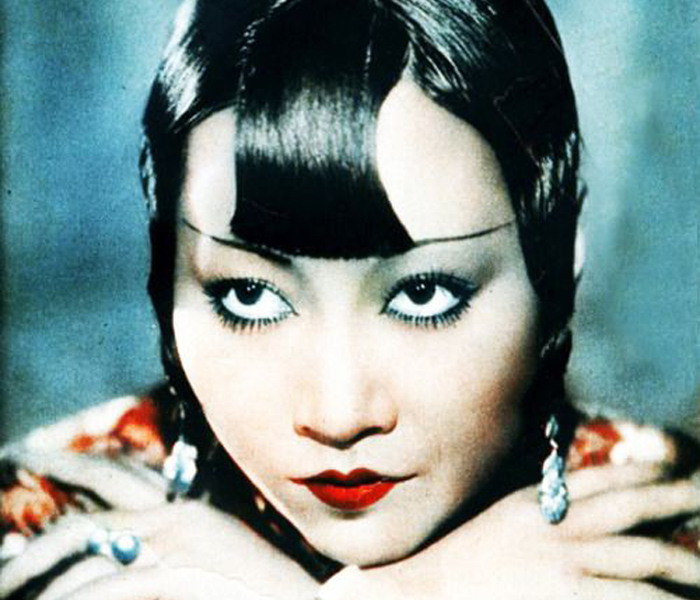 This week’s fashion throwback celebrates the many looks of the 1920s/30s Hollywood actress Anna May Wong. I am totally in love with her and these are the four main reasons why:

Her eyebrow game was on point. Not many people can rock this pencil-thin, round-arched brow look, but she really pulled it off! And her block fringes give me hair goals that I will probably never be able to attain, but one can dream.

2) She was a trailblazer in the racist Hollywood landscape

Wong was the first Chinese-American to become an internationally renowned film star, and made her name despite all the racism and orientalism that was prevalent in Hollywood at the time. There were many obstacles that stood in the way of Wong’s success, for instance, instead of hiring actors like her, it was common practice in the 20s and 30s to cast white actors to play Chinese characters. These actors wore exaggerated make-up and prosthetics known as ‘yellowface’ in order to appear more East Asian. Furthermore, America’s anti-miscegenation laws forbade inter-racial relationships, thus Wong was rejected to play the romantic lead opposite white actors. Wong was therefore forced to play out damagingly stereotypical tropes like the diminutive Asian flower or the seductive ‘dragon lady’ because they were the only roles available to her. Nevertheless, Wong always used her voice to criticise racism within the film industry.

“Why is it that the screen Chinese is nearly always the villain? And so crude a villain—murderous, treacherous, a snake in the grass. We are not like that. How should we be, with a civilization that is so many times older than the West?” – from an interview for Film Weekly in 1933 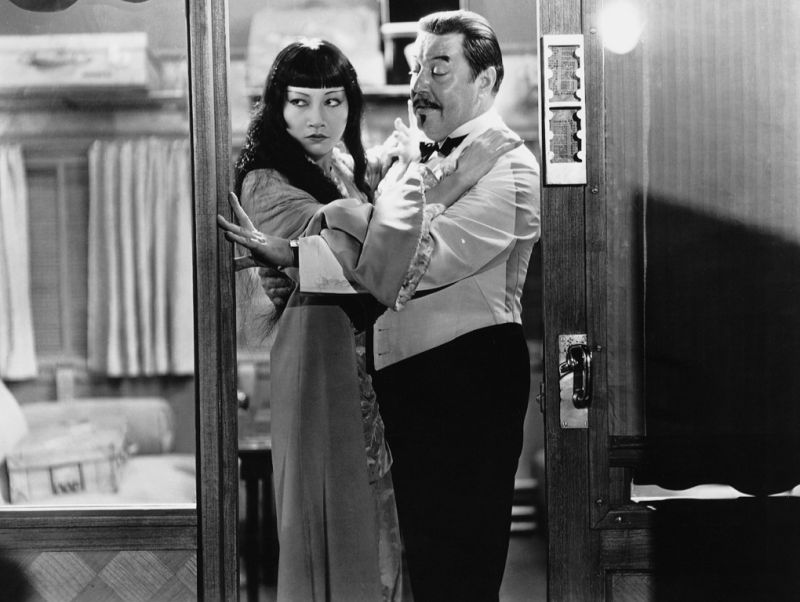 3) She became a fashion icon despite all the hindrances

Even though Wong never received the varied and esteemed roles or high pay-checks that her white contemporaries like Marlene Dietrich enjoyed, she was still undoubtedly one of the hottest celebrity icons of her time. A designer favourite, she always wore the latest flapper fashions so elegantly, and she was voted the ‘world’s best dressed woman’ in 1934 by the Mayfair Mannequin Society of New York. She was even supposedly the inspiration behind Eric Maschwitz’s lyrics for Billie Holiday’s single These Foolish Things (Remind Me of You).

Anna May Wong has been pivotal in paving the way for Asian actors in the Western film industry, and still continues to inspire and captivate us way after her time. She has been cited by John Galliano as the main inspiration for his 1993 spring/summer collection and she still appears frequently in his design scrapbooks. More recently, her choppy fringe was the direct inspiration for Anna Sui’s 2014 autumn/winter collection.