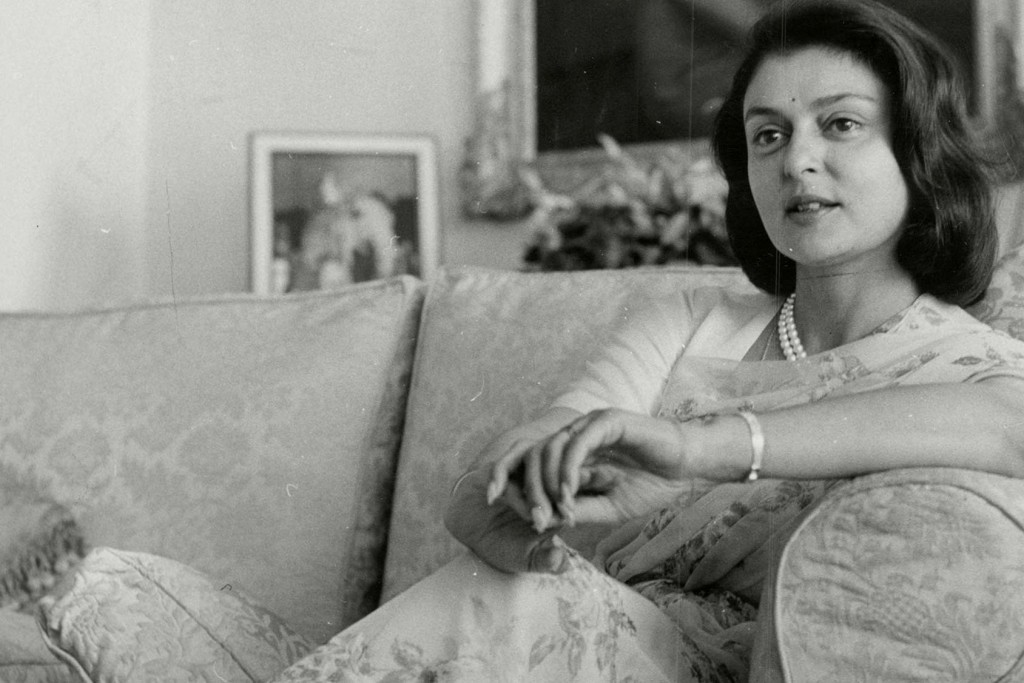 This week we are throwing back to the eternally elegant style of Indian princess, Maharani Gayatri Devi (1919-2009). Once named one of Vogue magazine’s top-ten most beautiful women in the world, Gayatri (or Ayesha, as she was affectionately known) was worshipped as a style icon throughout her adult life. 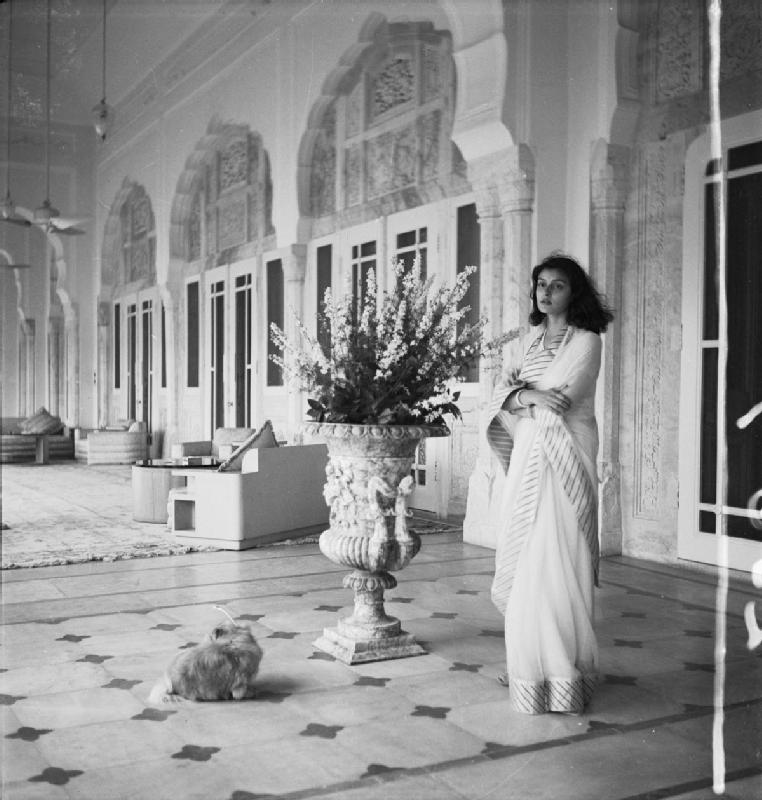 Photographed by Cecil Beaton in 1940. This was part of the photo series that was pivotal in turning Gayatri Devi into an international fashion icon.

Royalty by both blood and marriage, Maharani Gayatri Devi was regularly snapped at important functions and soirées sporting the chicest gowns and jewels. Yet, her off-duty looks prove that she could rock a wide-legged pantsuit just as gracefully as a sari! 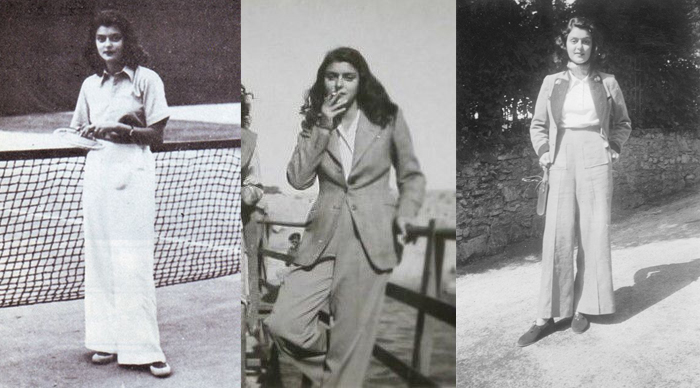 Proving she was more than just a pretty face, Gayatri put her stately position to good use. She was very concerned with the state of education for young girls in India and opened several schools in Jaipur; one of the most well-known of which is the Maharani Gayatri Devi Girls’ Public School, founded in 1943. She was also heavily interested and involved in the country’s political affairs, with a successful career that culminated in her winning the 1962 Parliamentary elections…by the world’s largest landslide victory – BADASS!

Arriving in London with her husband Sawaii Man Singh II (Maharajah of Jaipur) and their son Prince Jagat Singh on the 23rd April 1957. Image: Getty Images. 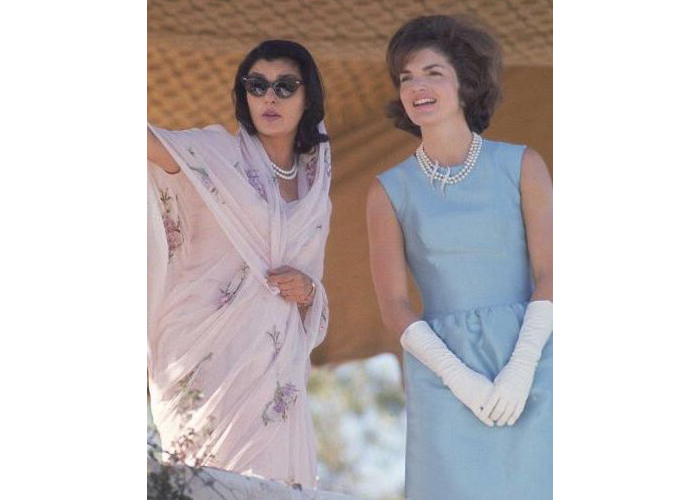