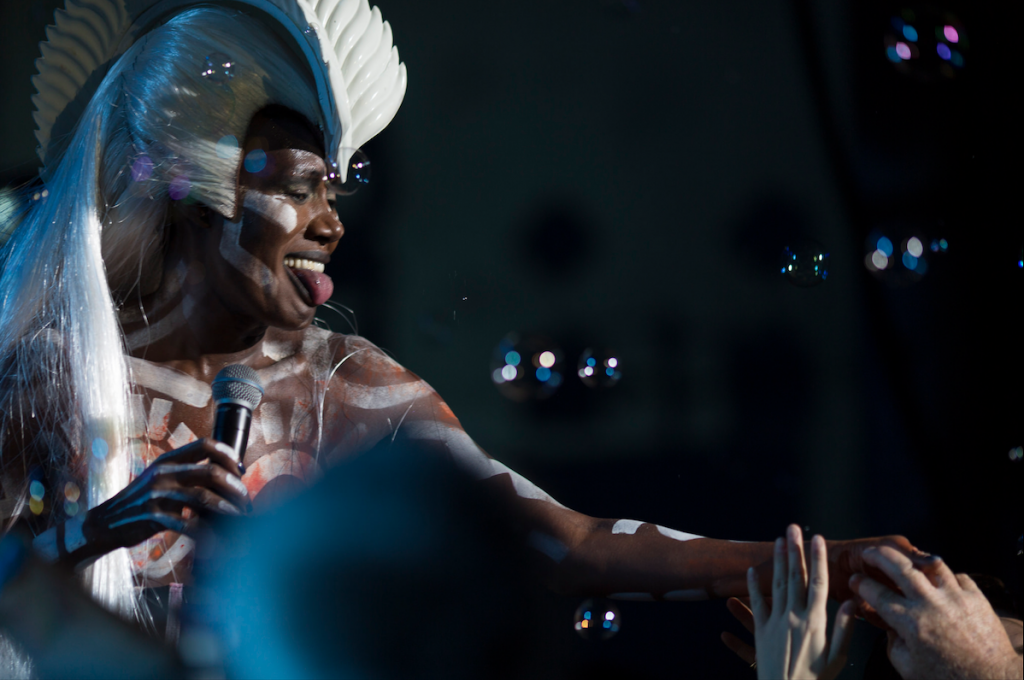 After much controversy and uproar, AFROPUNK London announced this week that the legendary Grace Jones will be replacing M.I.A in the headline spot on 24 September at Alexandra Palace. Anyone who has been following this saga is aware of the many tensions at play behind this decision, but the question remains: is it too little too late?

For years, AFROPUNK has been a festival that black Brits have loved and admired from afar as a space that embraced blackness in a fiercely political setting. In the UK, blackness is not quite so visible and attempts made to carve out spaces for the black community are routinely hindered by an institutionally racist judicial system that is eager to criminalise black youth.

When word got out that the festival organisers would be bringing AFROPUNK to London, it seemed like the tide was turning; here was a chance to finally share the creative output of black British talent with the community they know and love, and the wider diaspora in Europe and across the pond through the AFROPUNK name.

Unfortunately, that hasn’t quite been the outcome. As a festival that is supposedly dedicated to the black community, many felt frustrated at the dearth of black British talent and the announcement of M.I.A as the headliner. Only eight of the original 14 acts on the lineup were British – that seems like a lot, but consider this “mock” lineup of what could have been – and of the six headlining spots, three of the artists were American, one was not black and two were DJ collectives.

After M.I.A herself backed out of performing and a “sorry not sorry” press release from the AFROPUNK organisers last month, there is finally a new official line-up thanks to a bit of reshuffling. The current tally? Of the 30 or so acts, over 20 are home-grown talents, with the majority of the big headliners hailing from the UK.

On this front at least, AFROPUNK seems to have heard the criticism loud and clear and did some research in to some much loved UK artists, including gal-dem favourites Loyle Carner, Big Joanie and Lady Leshurr. Meanwhile the addition of more punk acts like Skinny Girl Diet and Vodun, is a pleasant surprise that will surely reflect the diversity of musical talent the UK has to offer.

At only £60 and a headline spot from both Grace Jones and Laura Mvula, it’s kind of a steal. We can’t wait to see these incredible ladies in action.